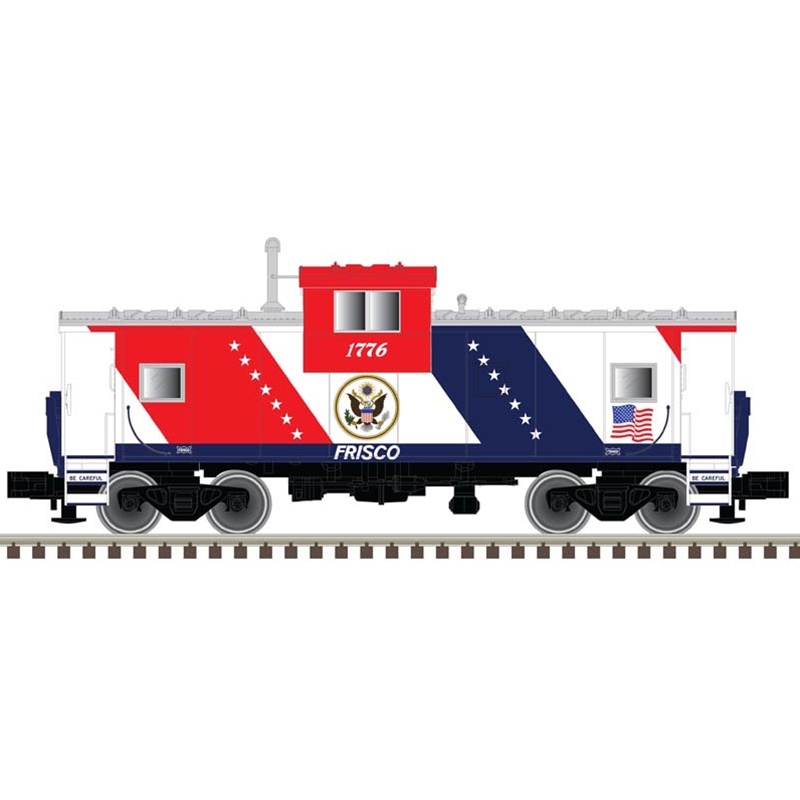 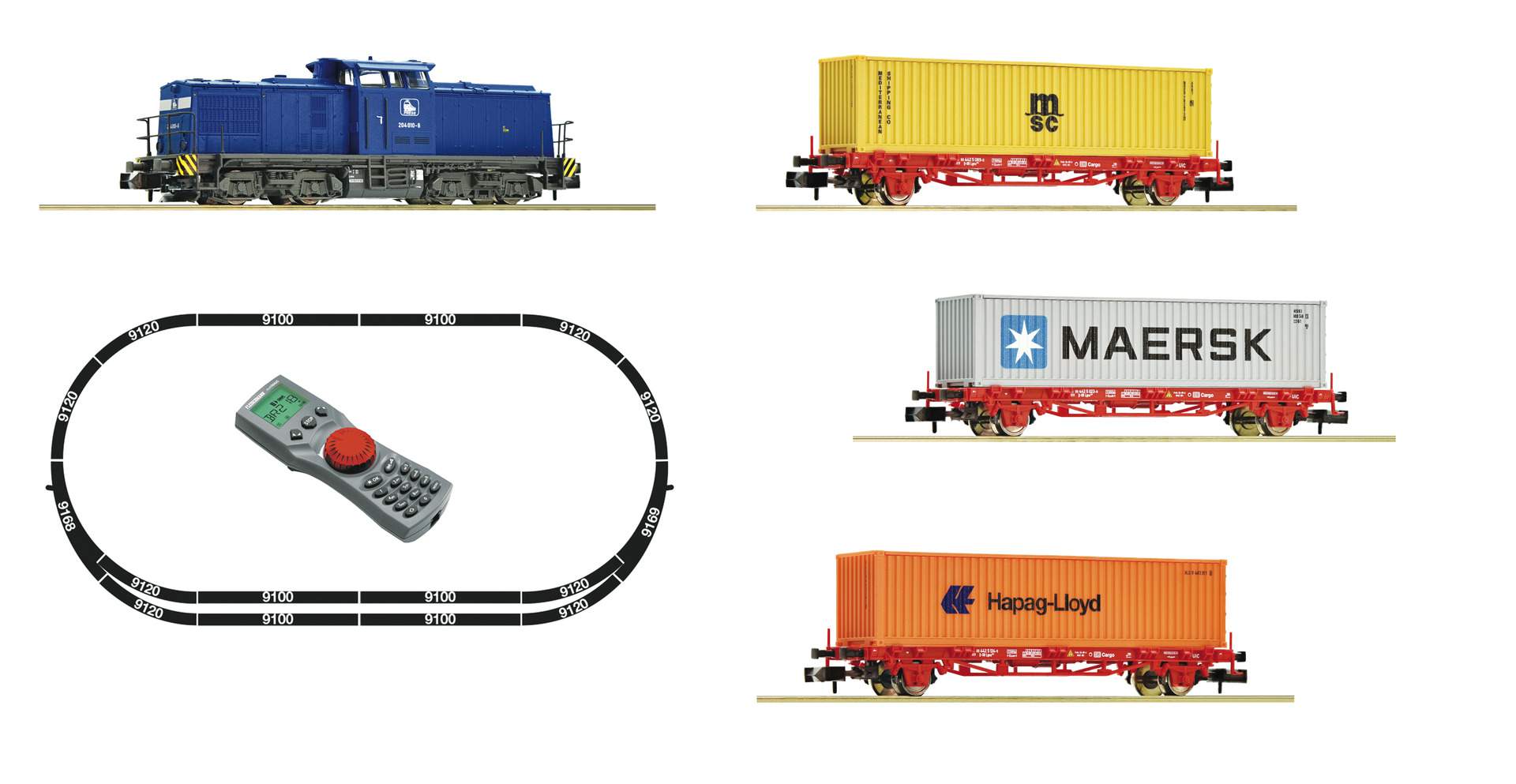 Specific Item Information: Based on prototypes that were built during the 1960s, these cabooses were popular on railroads from coast-coast. With the advancement of the End-of-Train device, cabooses slowly began to fall out of favor. However, in the early 2000s, "shoving platforms" began to appear as a place to safely house a crew when a reverse move was required. Instead of riding on the side of a freight car, the crew member now has a safe place to stand, while guiding the rear of a reverse move. Atlas' shoving platform cabooses will feature blanked out windows (where appropriate). Features: Thin endrails Window glazing Separate brake cylinder Open smoke stack Triple valve and air reservoir Roller-bearing caboose trucks Roofwalk where appropriate Accurate painting and lettering Now with AccuMate couplers