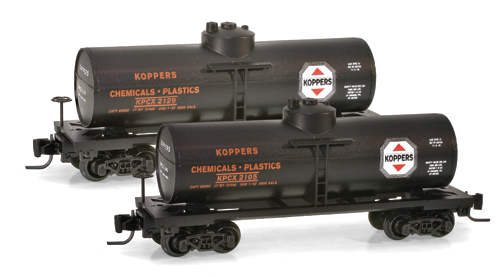 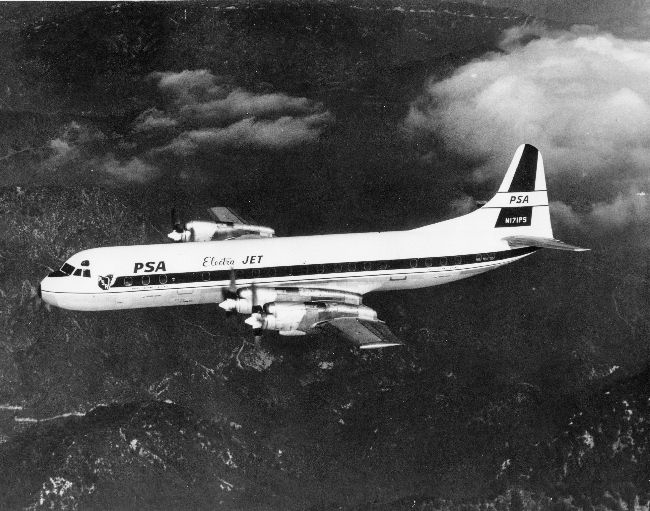 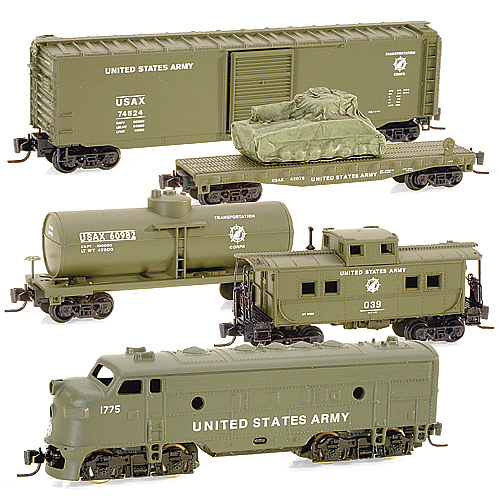 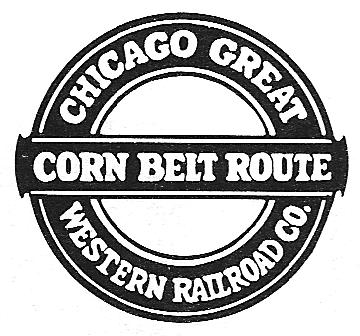 The Chicago Great Western Railway (reporting mark CGW) was a Class I railroad that linked Chicago, Minneapolis, Omaha, and Kansas City. It was founded by Alpheus Beede Stickney in 1885 as a regional line between St. Paul and the Iowa state line called the Minnesota and Northwestern Railroad. Through mergers and new construction, the railroad, named Chicago Great Western after 1892, quickly became a multi-state carrier. One of the last Class I railroads to be built, it competed against several other more well-established railroads in the same territory, and developed a corporate culture of innovation and efficiency to survive.