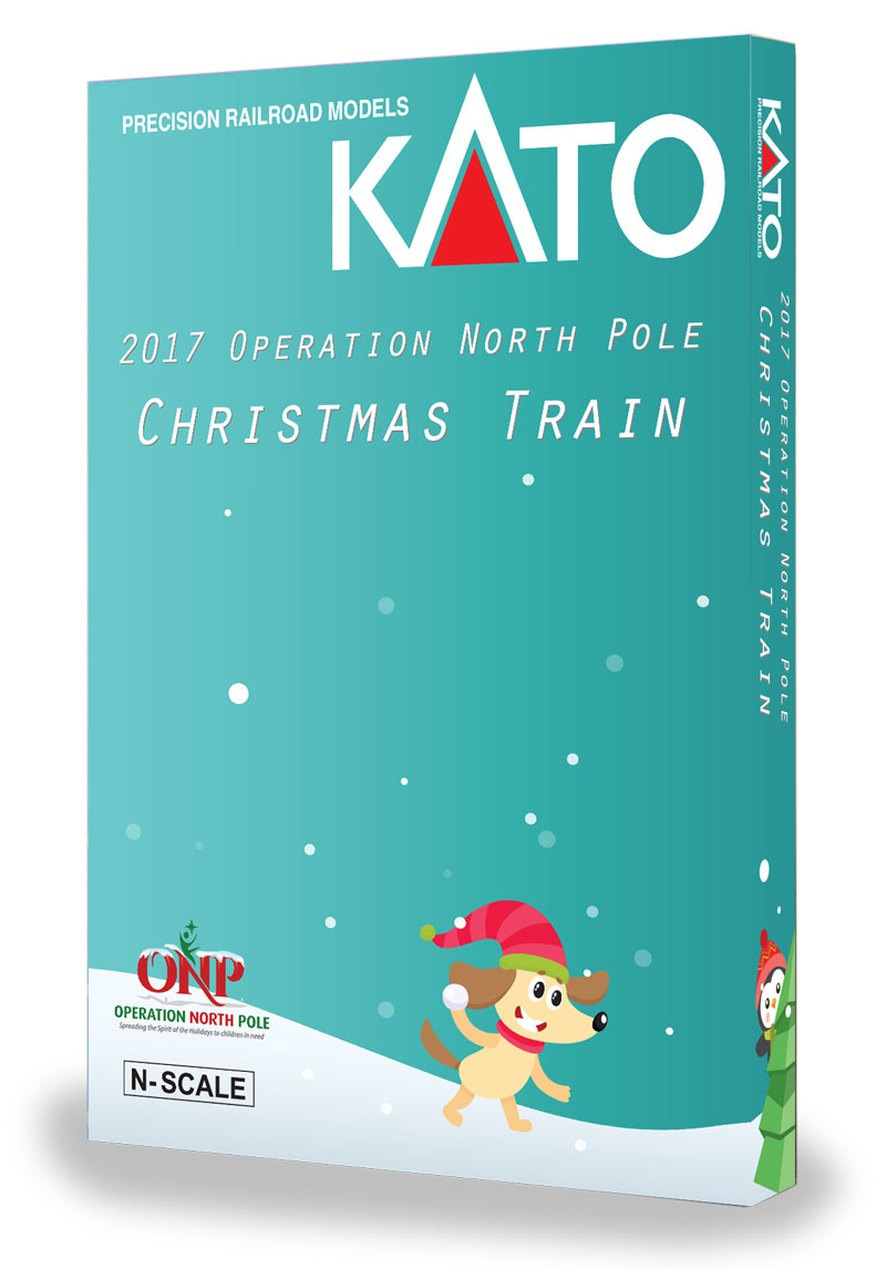 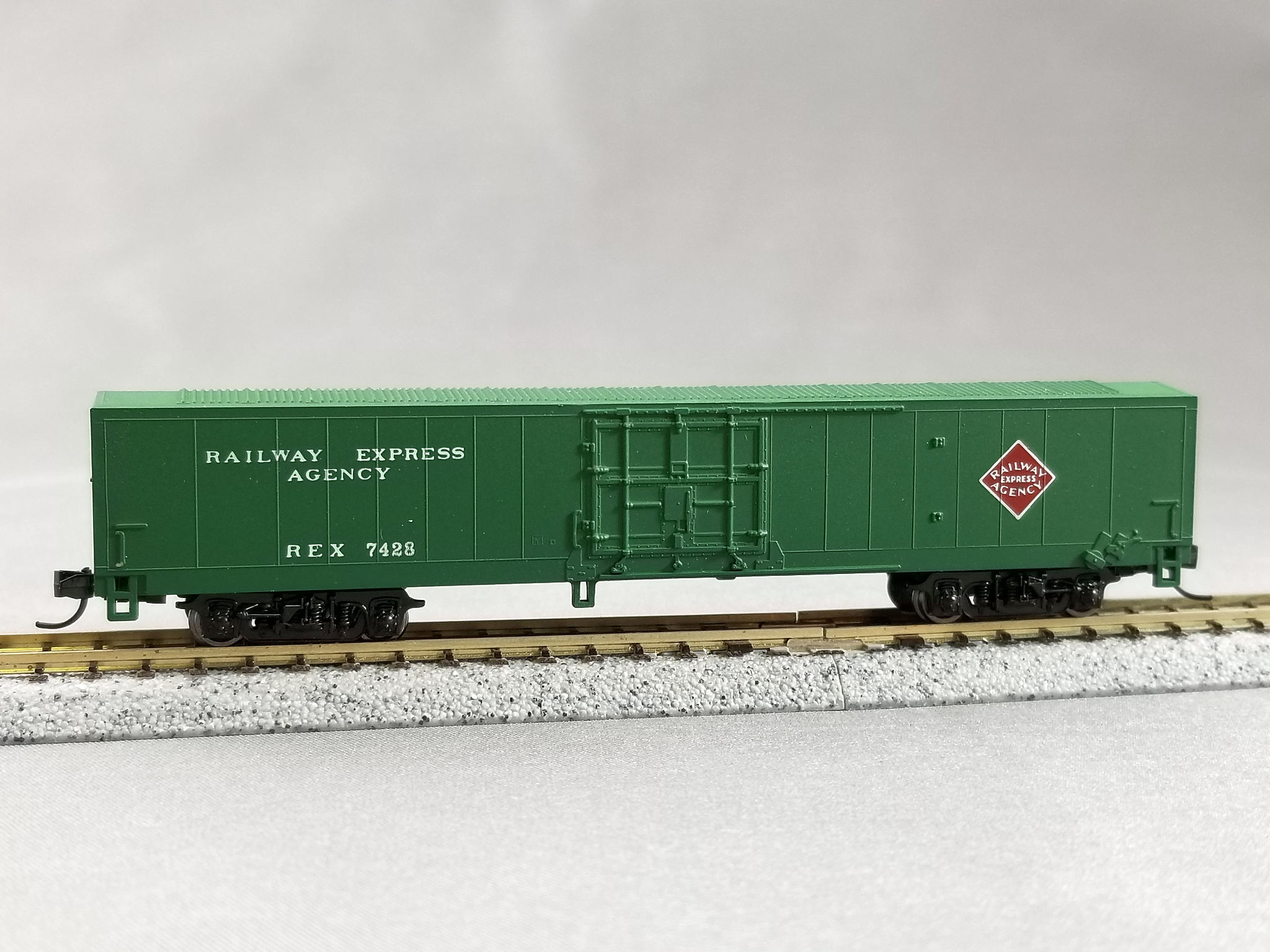 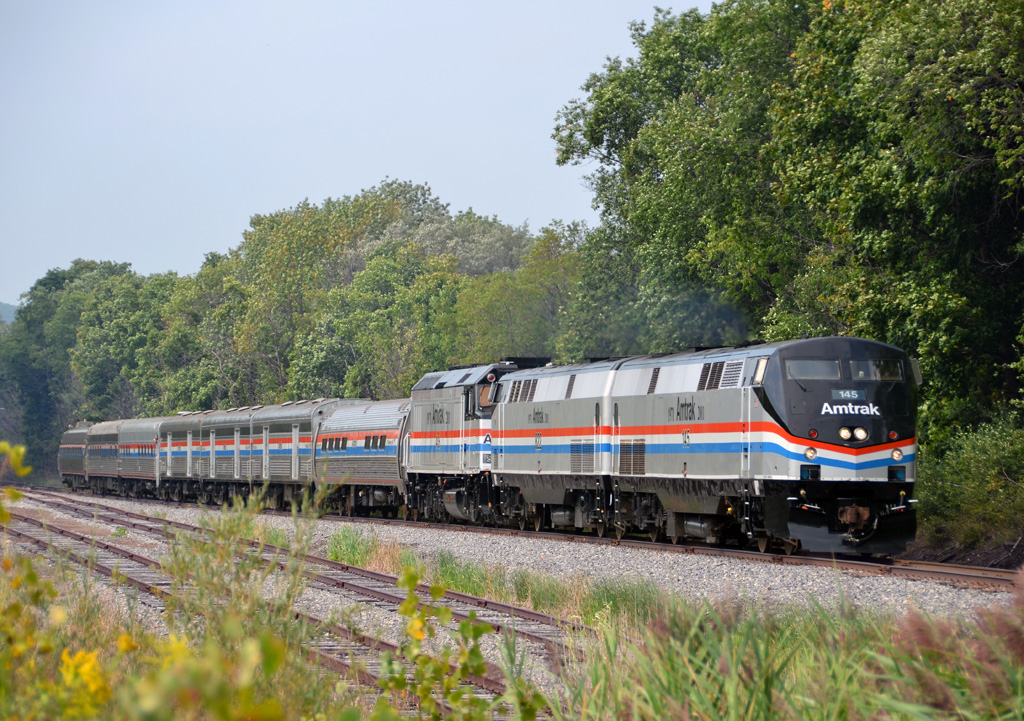 The National Association of Railroad Passengers (NARP) was formed in 1967 to lobby for the continuation of passenger trains. Its lobbying efforts were hampered somewhat by Democratic opposition to any sort of rail subsidies to the privately owned railroads, and Republican opposition to nationalization of the railroad industry. The proponents were aided by the fact that few in the federal government wanted to be held responsible for the seemingly inevitable extinction of the passenger train, which most regarded as tantamount to political suicide. The urgent need to solve the passenger train disaster was heightened by the bankruptcy filing of the Penn Central, the dominant railroad in the Northeast U.S., on June 21, 1970.

The original working brand name for NRPC was Railpax, which eventually became Amtrak. At the time, many Washington insiders viewed the corporation as a face-saving way to give passenger trains the one "last hurrah" demanded by the public, but expected that the NRPC would quietly disappear in a few years as public interest waned. However, while Amtrak's political and financial support have often been shaky, popular and political support for Amtrak has allowed it to survive into the 21st century.

Operation North Pole (ONP) is a volunteer-based public charity. ONP works with Chicago's major children's hospitals, providing a day of fun and fantasy for families who have a child battling a life threatening illness by hosting a fantasy trip to the North Pole. With the emotional and financial stresses a family with a child battling a life-threatening or a terminal illness may face, ONP makes every effort to ensure that the entire family participates and shares in the day's festivities. The magical experience includes breakfast, a festive train ride to the North Pole, a visit with Santa, winter wonderland fun, entertainment, treats, personal wish list gifts, and much more! It's ONP's goal to provide these families an unforgettable experience amidst very challenging times.

While Operation North Pole will continue to host this cornerstone holiday event, we are expanding to a 'Twelve Months of Christmas' schedule. The plan is to provide events and service opportunities all year round. ONP has already distributed 1,500 winter coats in the 2014- 2015 winter season, hosted emergency blood drives, performed service opportunities at the Ronald McDonald House, and hosted numerous charitable events.