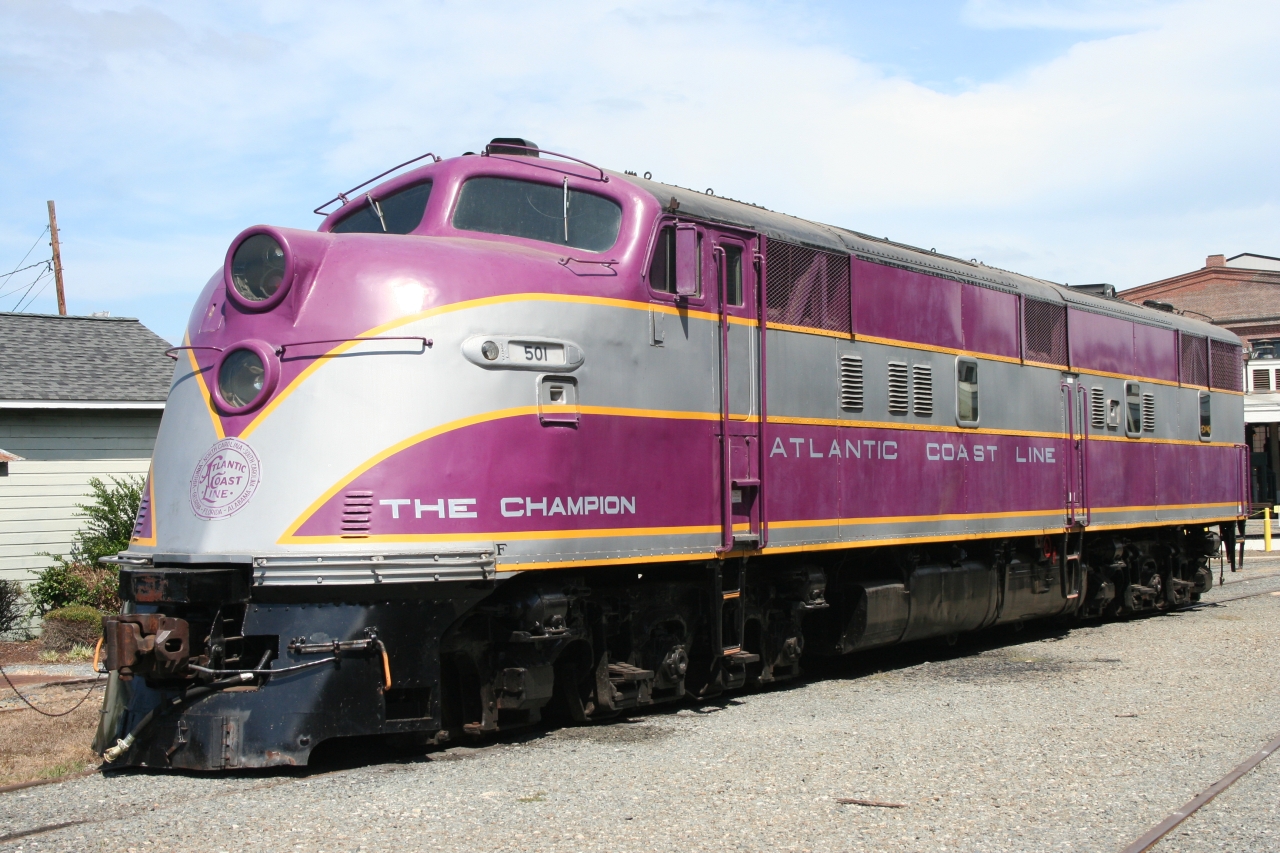 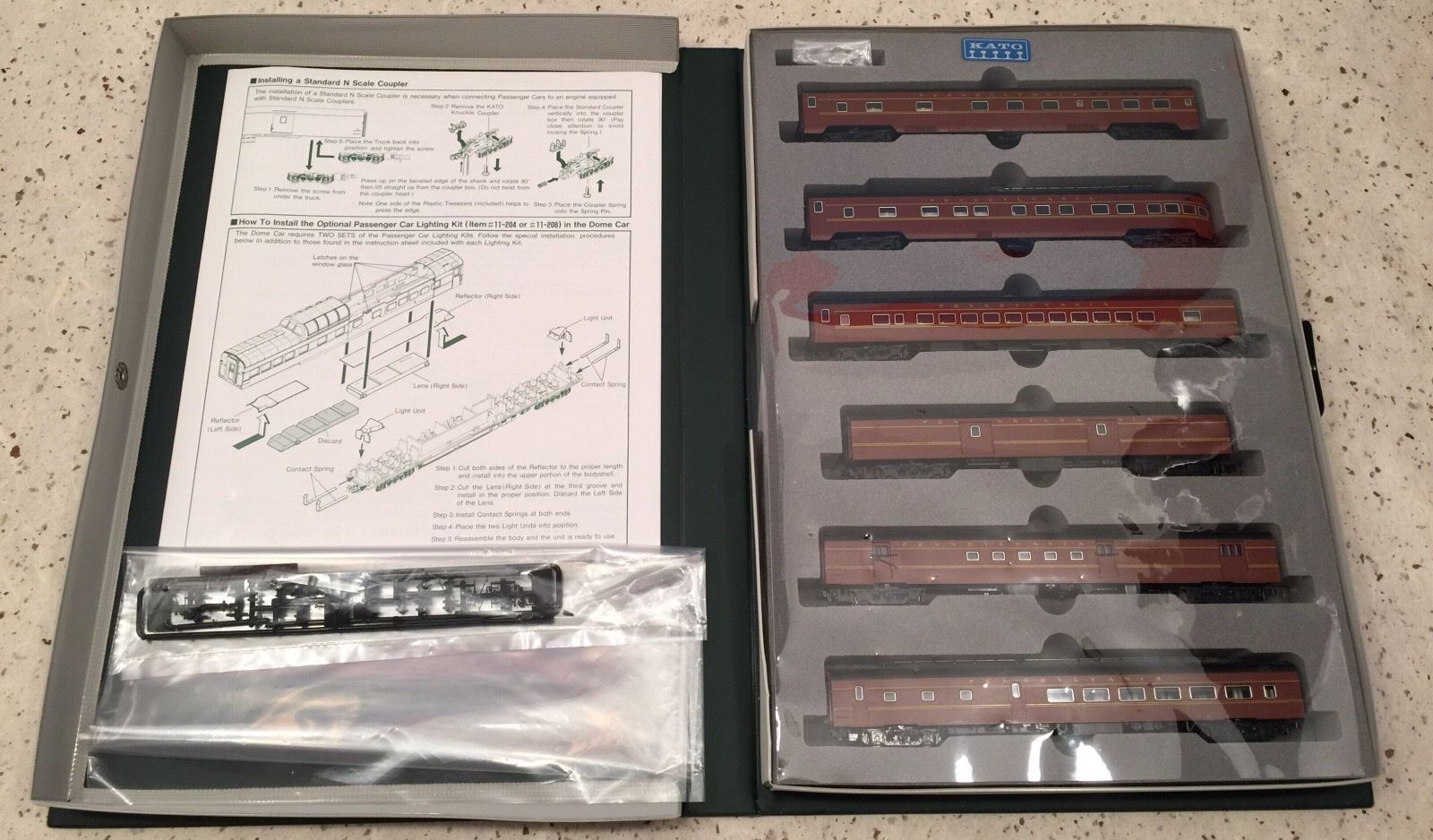 History: The EMD E6 was a 2,000-horsepower (1,500 kW), A1A-A1A, passenger train locomotive manufactured by Electro-Motive Corporation, and its corporate successor, General Motors Electro-Motive Division, of La Grange, Illinois. The cab version, E6A, was manufactured from November 1939 to September 1942; 91 were produced. The booster version, E6B, was manufactured from April 1940 to February 1942; 26 were produced. The 2,000-horsepower (1,500 kW) was achieved by putting two 1,000-horsepower (750 kW), 12-cylinder, model 567 engines in the engine compartment. Each engine drove its own electrical generator to power the traction motors. The E6 was the seventh model in a long line of passenger diesels of similar design known as EMD E-units