Model Information: This body style first appears in Atlas' 1992 catalog with a pre-production photo and labeled "Coming in late '91". Seven road names were announced as well as a 3900 Undecorated model. The original release was made in Atlas' New Jersey facility and marked "Atlas USA" on the frame. Later production was moved to China and marketed under Atlas' TrainmanÂ® line. 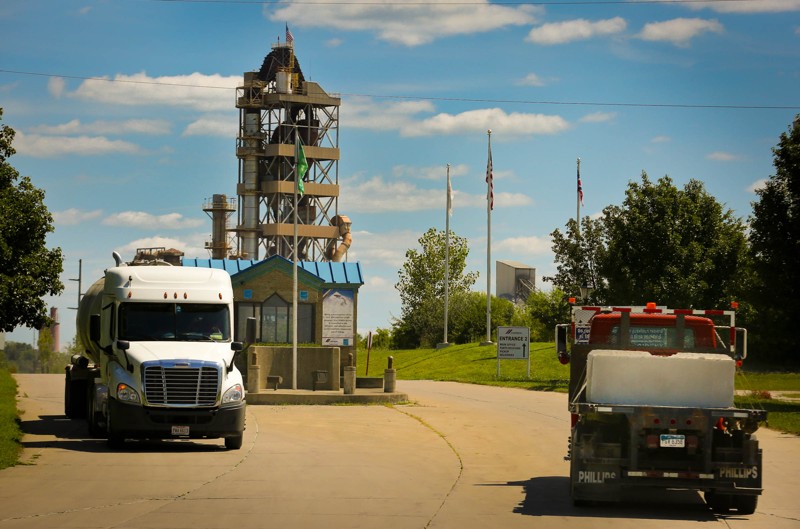 Southdown was one of the largest producers of cement and ready-mix concrete in the United States, Southdown, Inc. was also regarded as one of the industry's most efficient and modern producers. With eight manufacturing plants in California, Colorado, Florida, Kentucky, Ohio, Pennsylvania, Tennessee, and Texas, Southdown had distinguished itself as a leading competitor in an industry of vital importance to the construction industry, particularly large-scale public works projects. During the mid-1990s, more than half of the company's annual revenues and a substantially larger proportion of its operating earnings were generated from the production of cement, the primary binding agent in concrete. Southdown is also involved in the production of ready-mixed concrete, a building material used in myriad construction activities and the end-product of roughly 70 percent of the cement used in the United States. By gradually narrowing its focus on the production and marketing of these two products from the mid-1970s forward, Southdown established a solid position for itself in crucial cement and concrete markets across the country, particularly in Florida and southern California.

Southdown was founded as Realty Operators, Inc. in the spring of 1930, beginning its corporate life in Louisiana as a sugar cane grower during the incipient stages of the United States' greatest economic calamity. The company survived the decade-long ravages of the Great Depression, spending its formative years in the crucible of economic turmoil, then rallied forward through the United States' greatest military effort, withstanding the disruptive yet economically vibrant years of the Second World War. In 1948, three years after the conclusion of the war, Realty Operators changed its name to Southdown Sugars, Inc., borrowing the Southdown name from the Southdown sugar cane plantation in Houma, Louisiana. Over the course of the next 20 years, Southdown Sugars increased its stature as a sugar cane company, benefitting from the most advantageous economic conditions since its formation. The company changed its name again in 1959 to Southdown, Inc., prophetically dropping "Sugars" from its corporate title as it prepared to enter the 1960s, the last decade the company would rely exclusively on sugar cane cultivation and production to drive its growth.