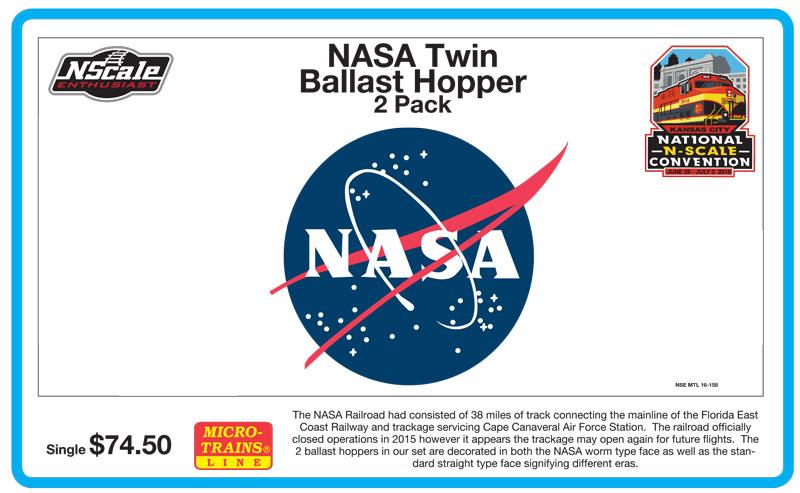 Specific Item Information: This 50â rib side box car with double doors and no roofwalk is blue with black door and runs on Barber Roller Bearing trucks. NLAX 4005 was the only boxcar used by NASA in Florida. Used to transport awkwardly sized or weather sensitive materials, this boxcar often contained parts for locomotive maintenance or components for large projects on the railroad. 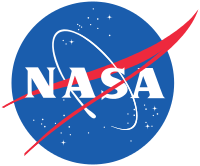