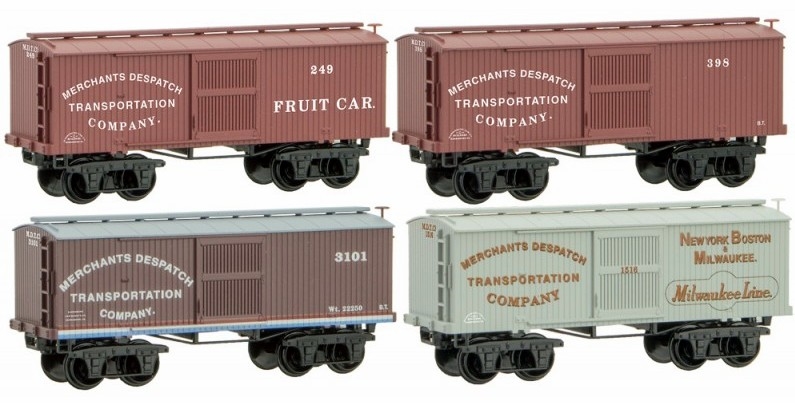 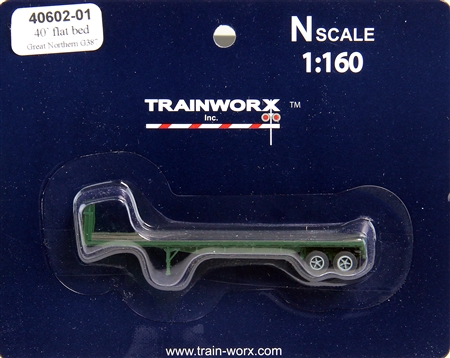 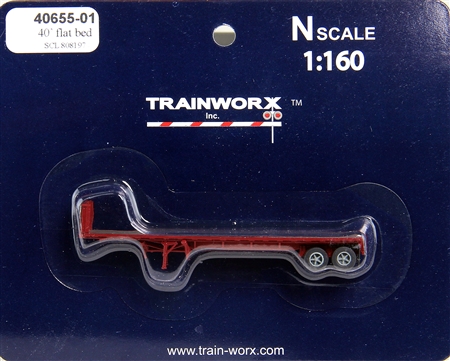 Model Information: Con-Cor contracted Kato (Sekisui) of Japan to produce this model. Unlike other importers, Con-Cor owned the rights to the toolings so this enabled Con-Cor to later move the tooling from Japan to their Chicago plant. More recent (post-2000) releases are likely produced in China.