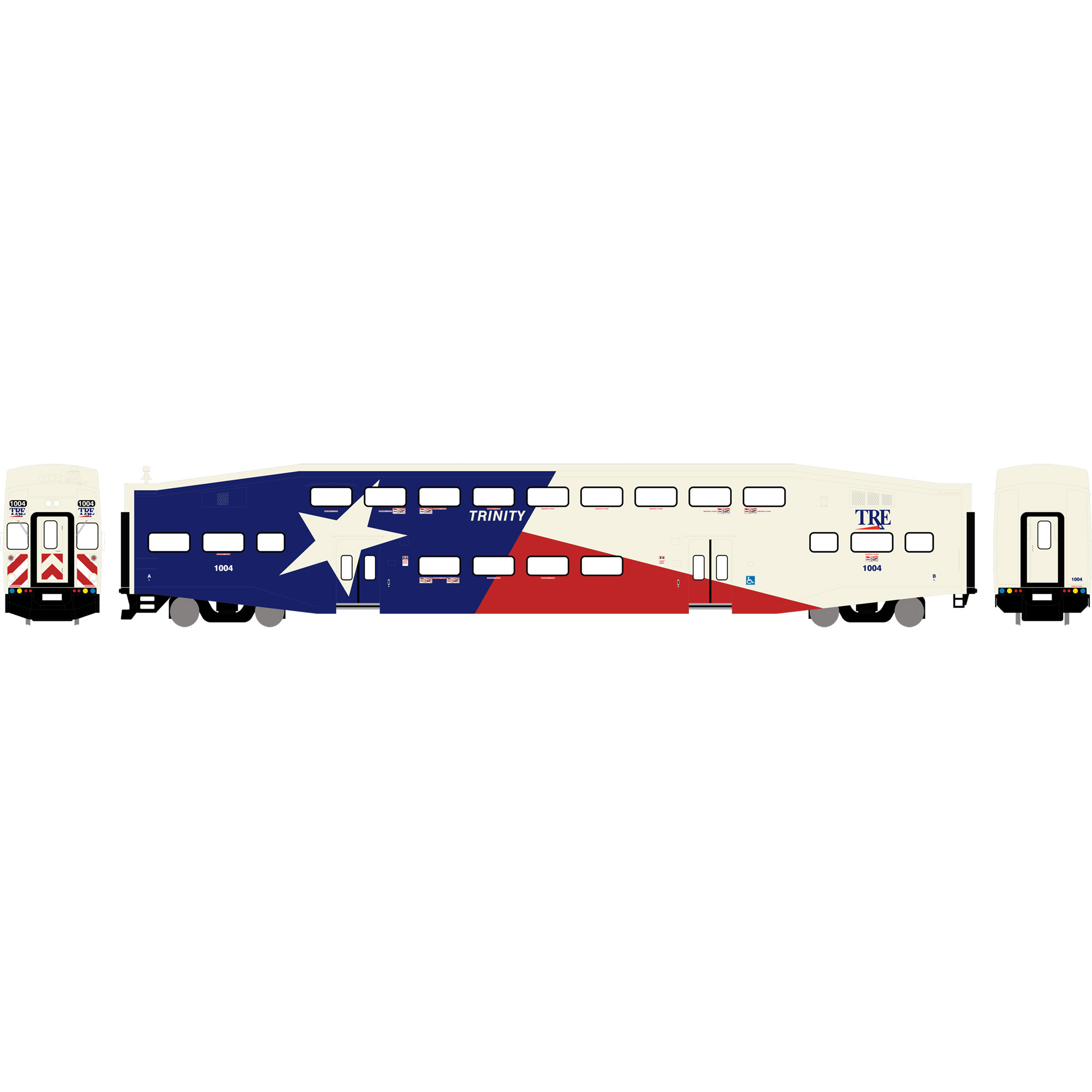 
Road Name History: The Trinity Railway Express (or TRE) is a commuter rail line in the Dallas?Fort Worth metroplex. It was established by an interlocal agreement between Dallas Area Rapid Transit (DART) and the Fort Worth Transportation Authority (The T). Each transit authority owns a 50% stake in the joint rail project and contractor Herzog Transit Services operates the line. The TRE began operating in December 1996.

As of the fourth quarter of 2014, the TRE has an average weekday ridership of 8,200 passengers per day and is the fifteenth most-ridden commuter rail system in the United States. In 2014, the TRE carried 2,293,500 passengers.

Named after the Trinity River, which flows between Fort Worth and Dallas, the TRE was launched on December 30, 1996, shortly after the inaugural service of Dallas' DART Light Rail system, operating from Union Station to the South Irving Station in Irving. On September 18, 2000, the line was extended to the Richland Hills Station and, for the first time, there was rail service available between downtown Dallas and DFW Airport. On November 13, 2000 the West Irving Station also opened. On December 3, 2001, the TRE was extended to its current terminus at the T&P Station in downtown Fort Worth.