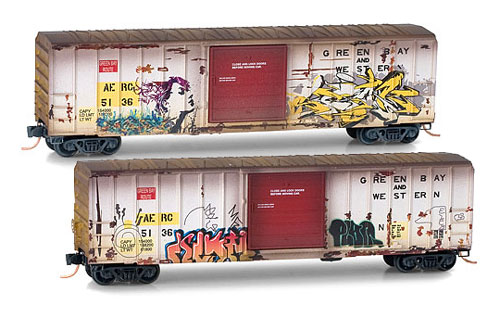 This Oregon shortline first appeared as a spinoff from BNSF in 1998, operating the Sweet Home Branch (originally an Oregon Electric line.) Not long after, they began operating the former Southern Pacific Mill City Branch. The two connect at Lebanon, Oregon and the line continues west to Albany, Oregon. Total length is about 58 miles. This is timber country, and there were a number of shippers along the line that hadn't used rail service in many years. The owners of the new railroad gave them an offer they couldn't refuse. In so many words, âUse the railroad or we'll pull it up and you'll lose any pricing leverage you had against the truckers.â After that, there were occasions when you could see a 50-60 car train trundling into the yard at Albany. They later began operating a short, disconnected segment in Corvallis that interchanges with the Portland & Western.