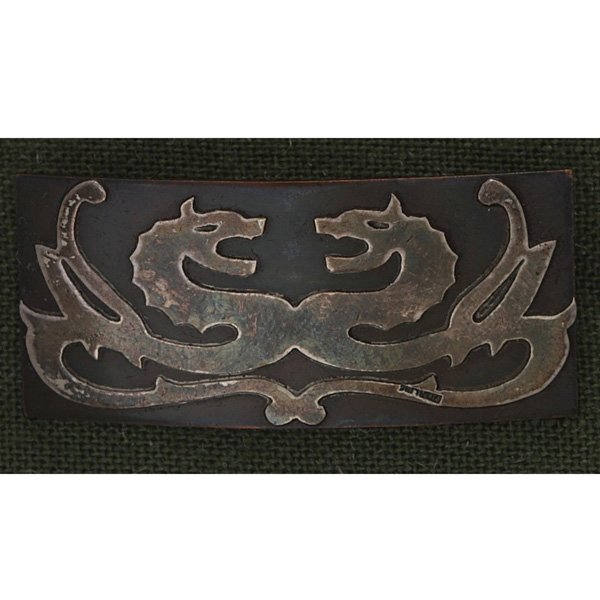 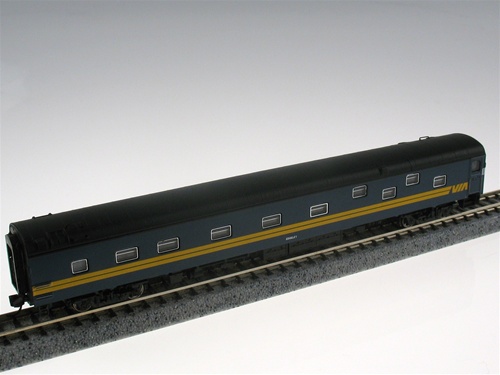 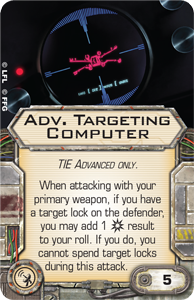 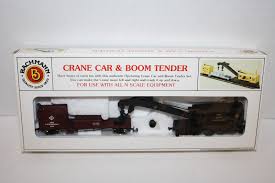 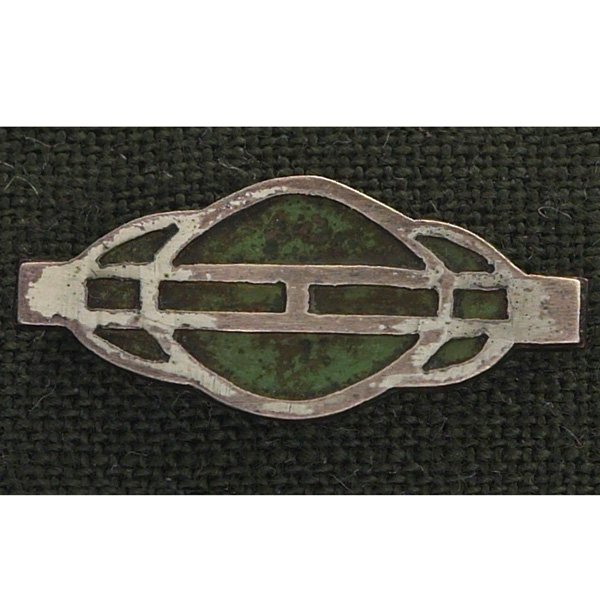 In 1908, a new design by Bela Lyon Pratt, was first produced for certain gold coins. The composition, weight, and diameter of earlier coins remained unchanged, but both the obverse and reverse were drastically altered from earlier designs. The new design was used for the half and quarter eagles. These two series are unique in United States coinage because the design and inscriptions are stamped in incuse, rather than being raised from the surface, meaning that the flat surfaces are the highest points of the coin. The obverse depicted an Indian head wearing a feathered headdress. The reverse depicted a perched eagle with the inscriptions "E PLURIBUS UNUM" and "IN GOD WE TRUST". Production of the half eagle was suspended during World War I and not resumed until 1929, the final year of issue.