Collectors value this item at an average of 10.50

image used with permission by owner 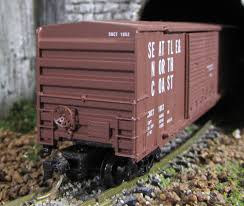 image used with permission by owner 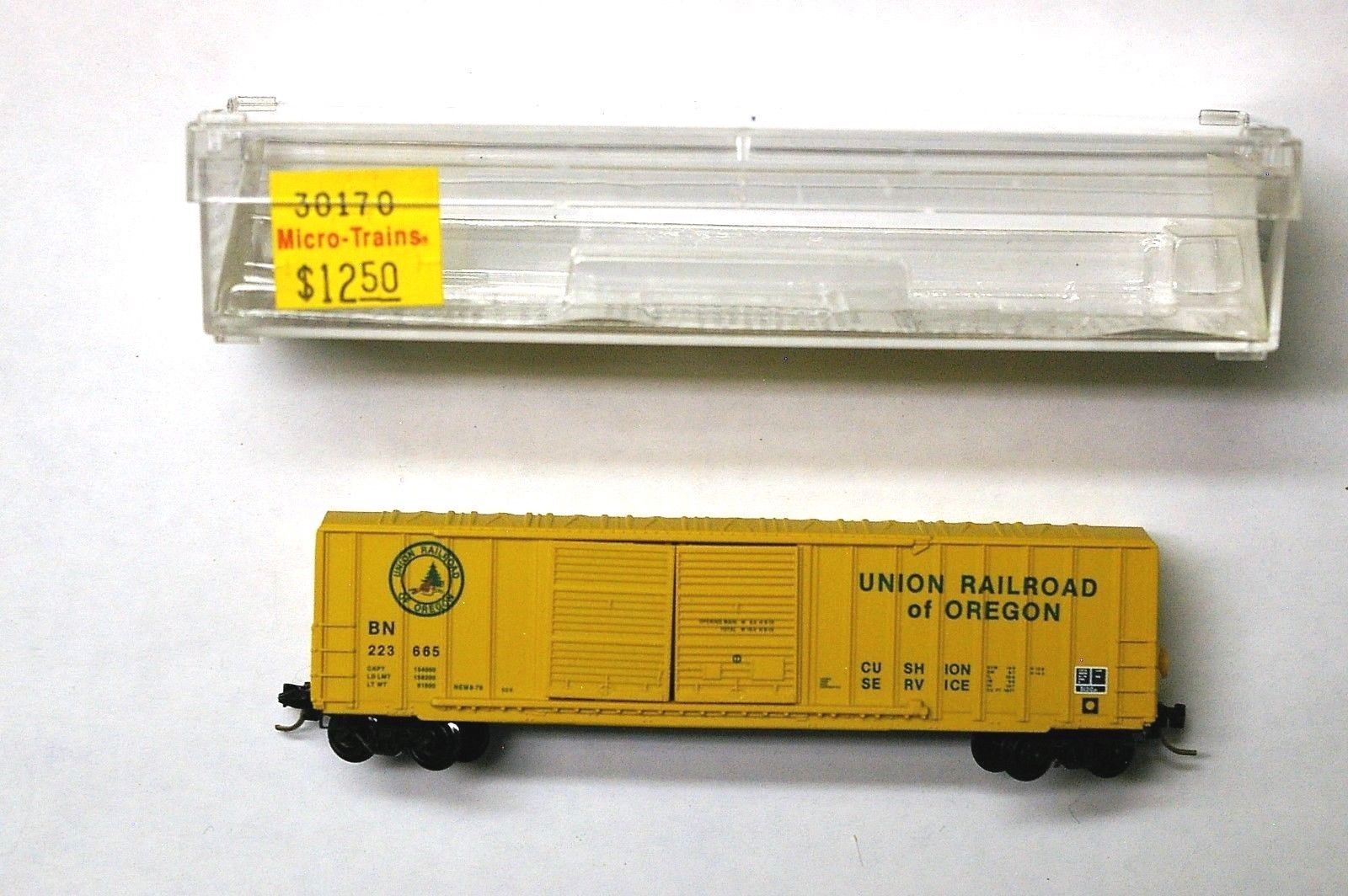 Model Information: Introduced in May of 1983, Micro-Trains has produced 57 different versions of this car through March of 2016, making it about 1% (or slightly above average) of their production. The car represents a fairly common prototype: 50 foot, double-door, exterior post box car. Like most sliding door models produced by Micro-Trains, the doors on this model do open.