Collectors value this item at an average of 14.49 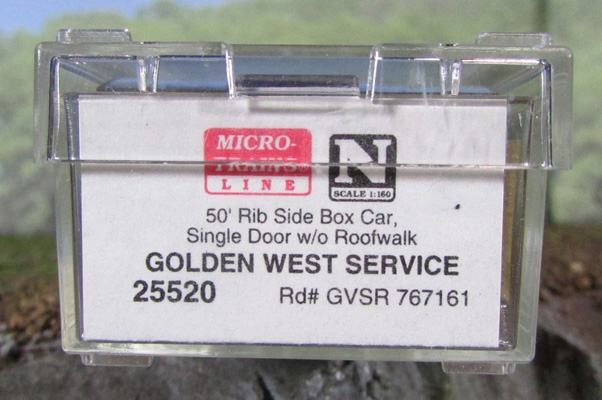 Golden West was a financial invention -- SP wanted to get capital equipment off the books but the railroad needed the cars. So a corporation was invented that used borrowed money to "buy" the cars, refurbish them, and lease them back to the SP. In the long run this is basically a transfer of wealth from the railroad to the investors, but in the short run it helped the railroad by providing working capital. The UP ended the whole deal as soon as it could and that is why everything is reverting to original ownership.