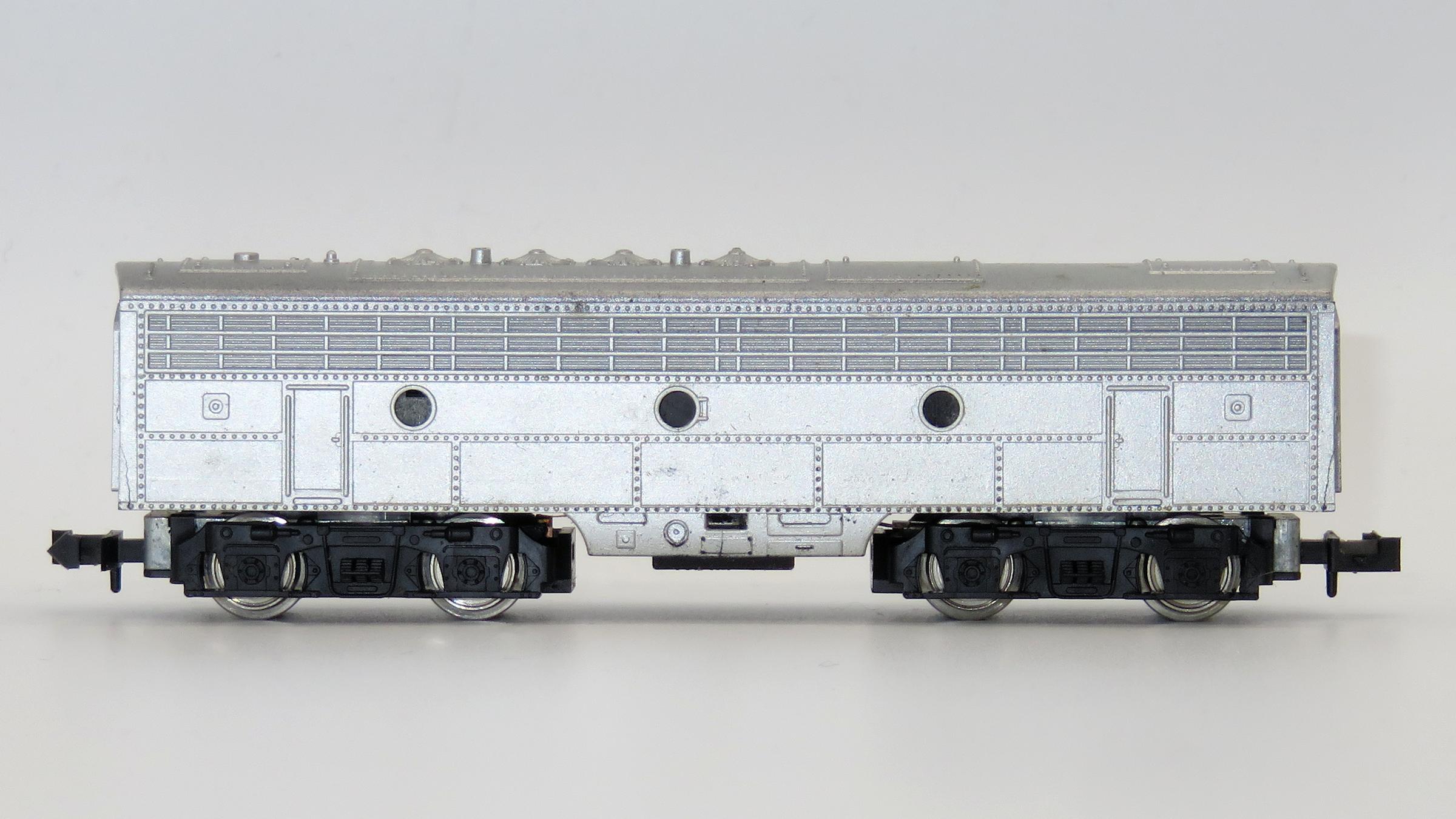 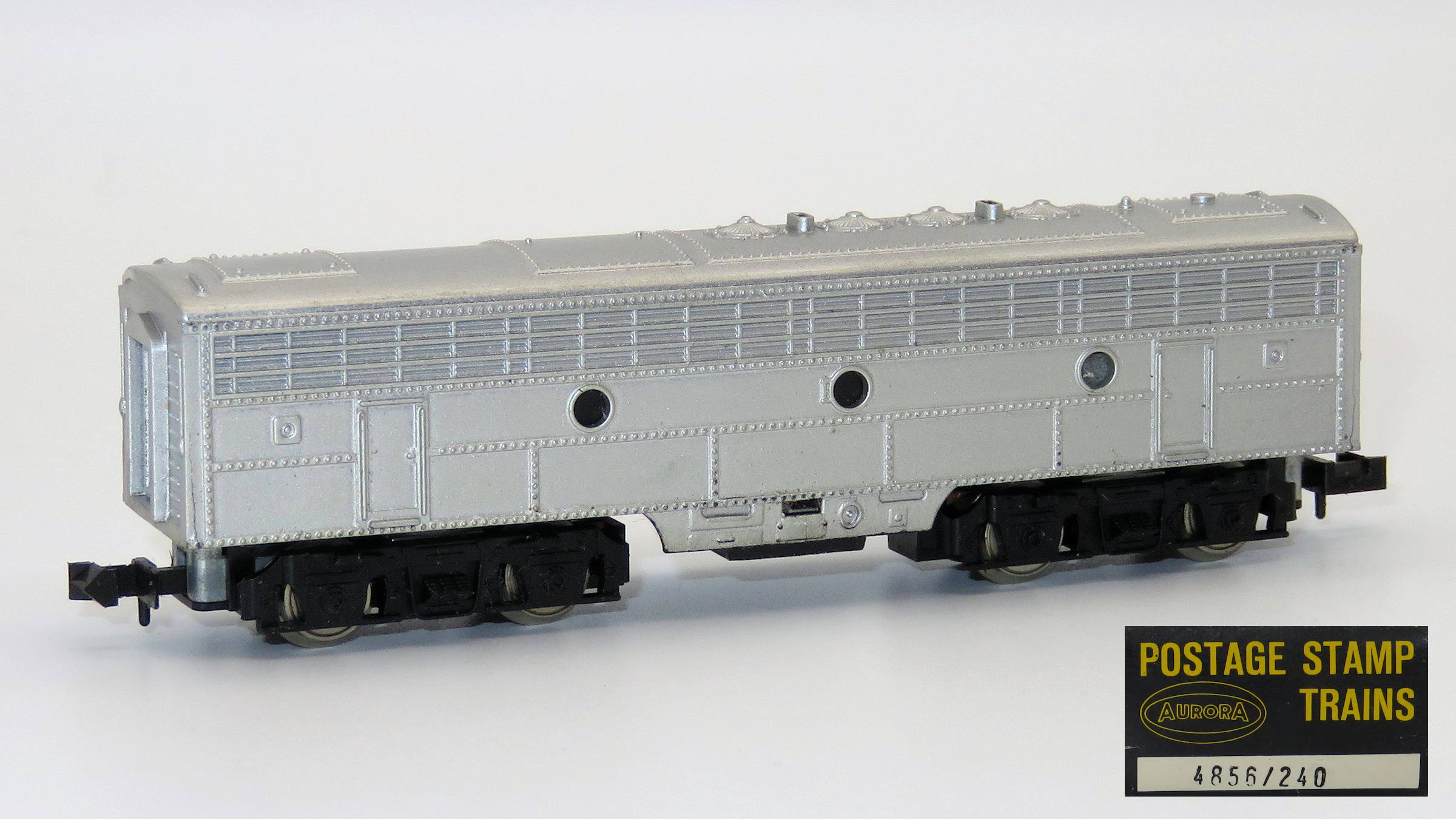 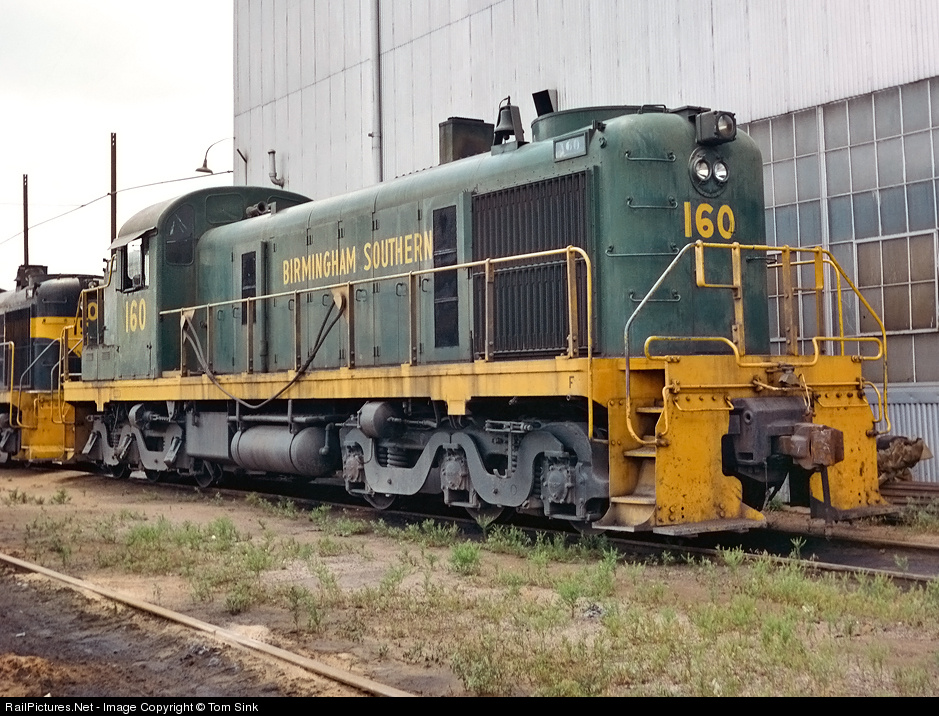 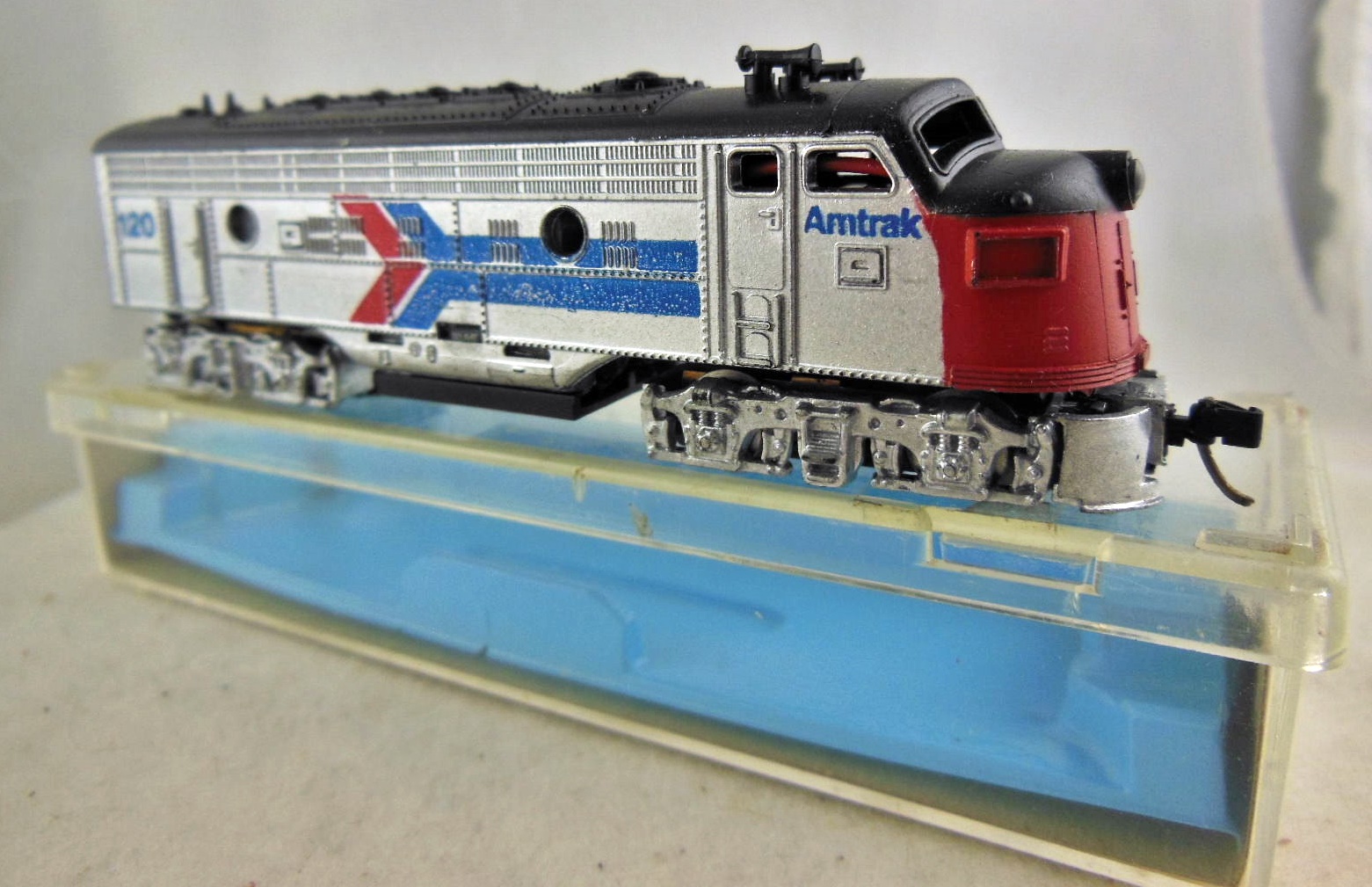 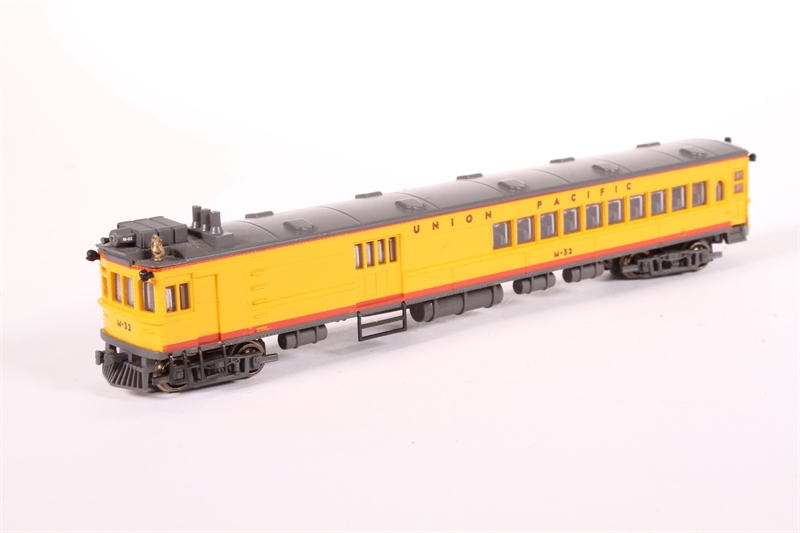 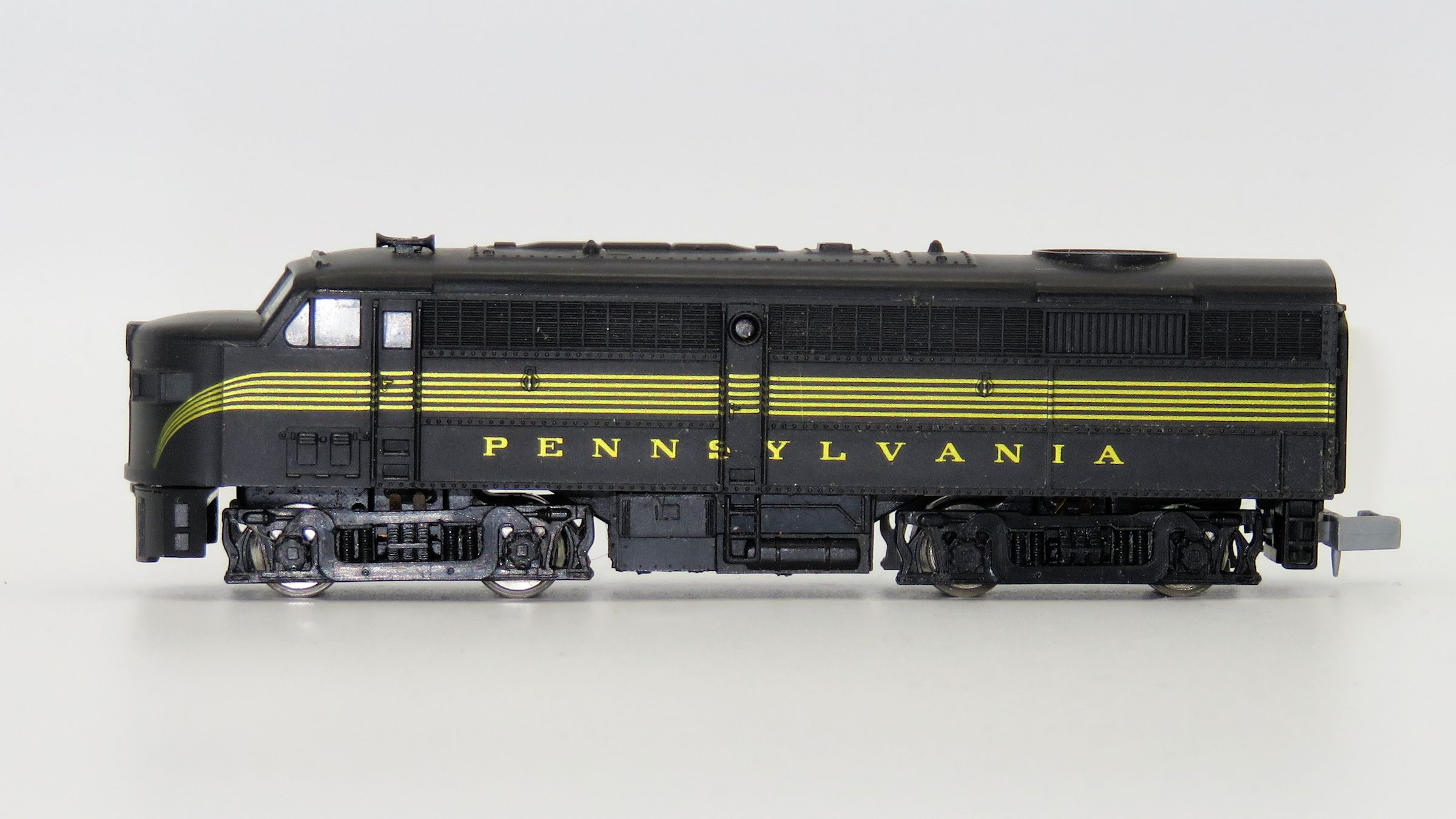 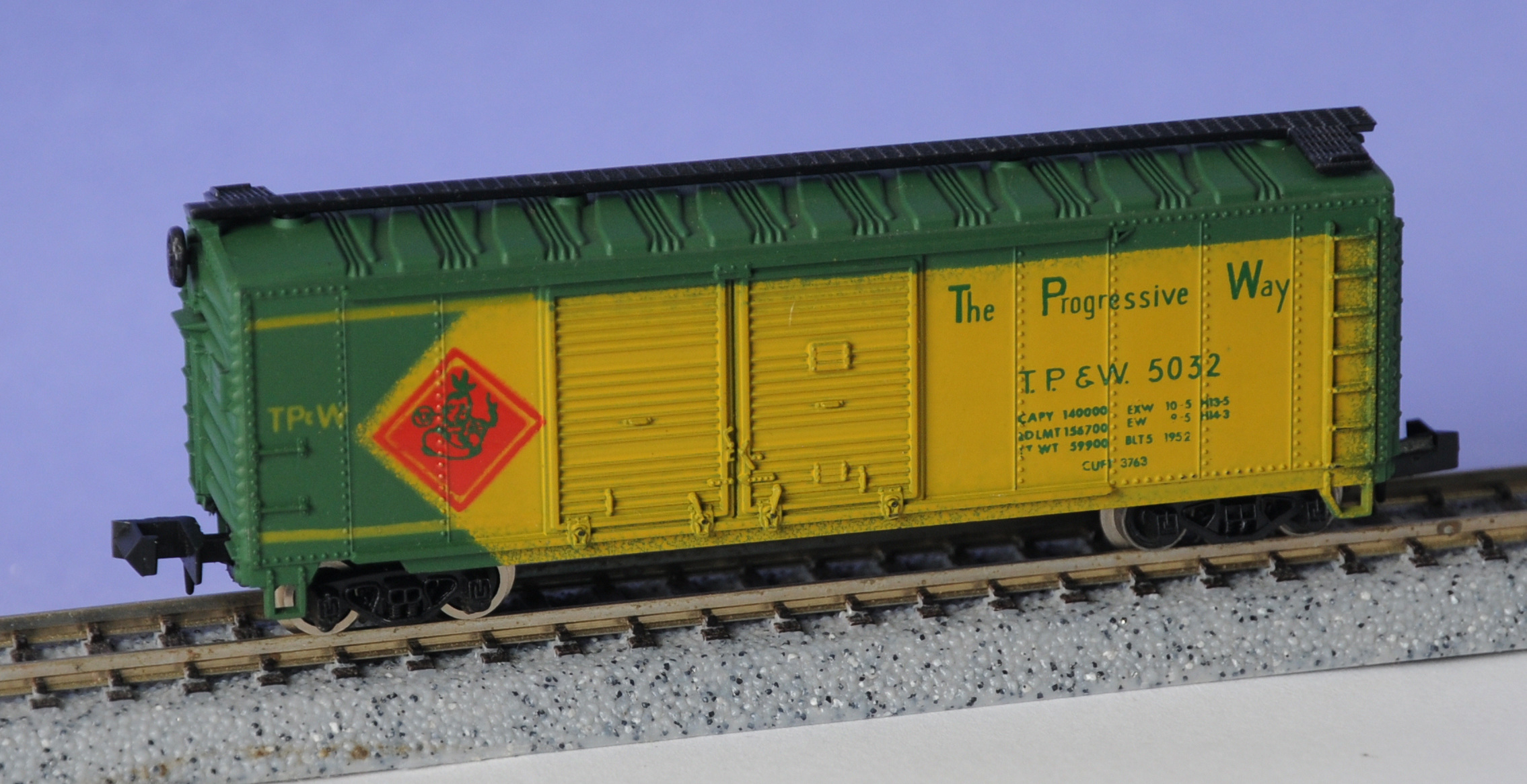 
Model Information: Introduced in 1966 as Aurora Postage Stamp models. Though Minitrix sold these as F9, the vent and porthole configuration suggest a F7.