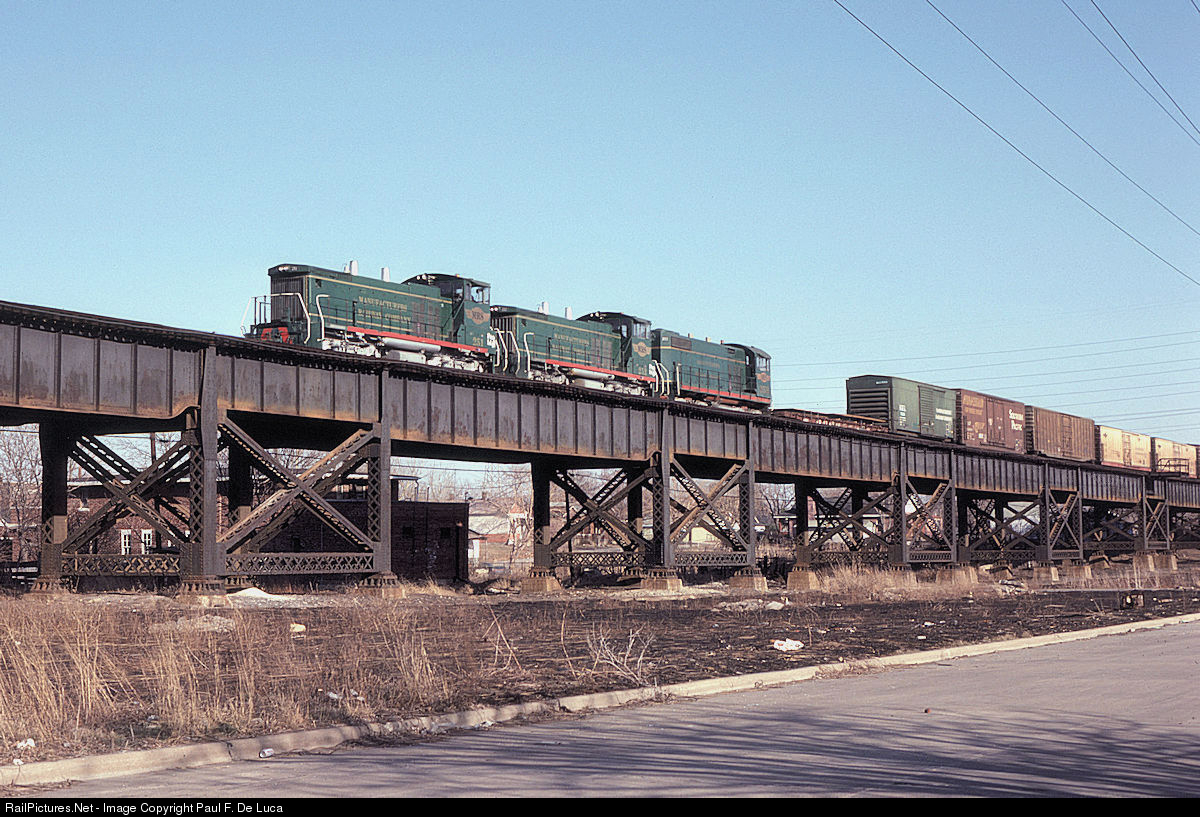 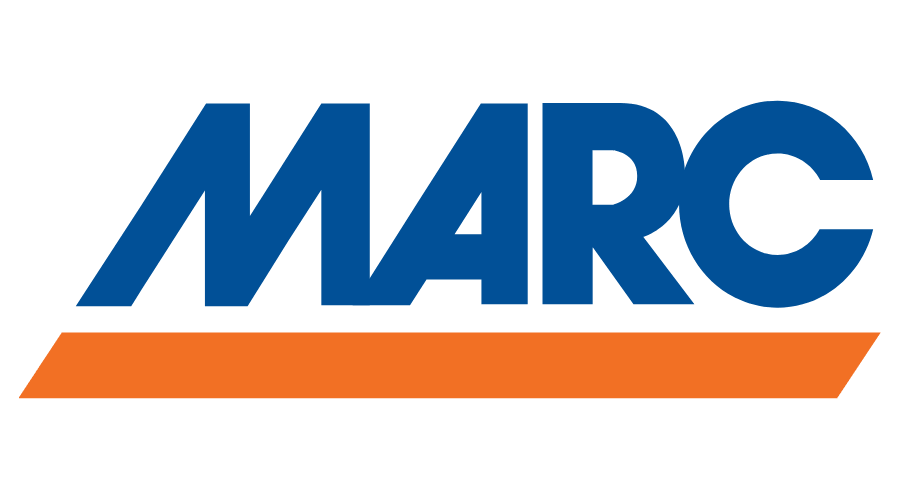 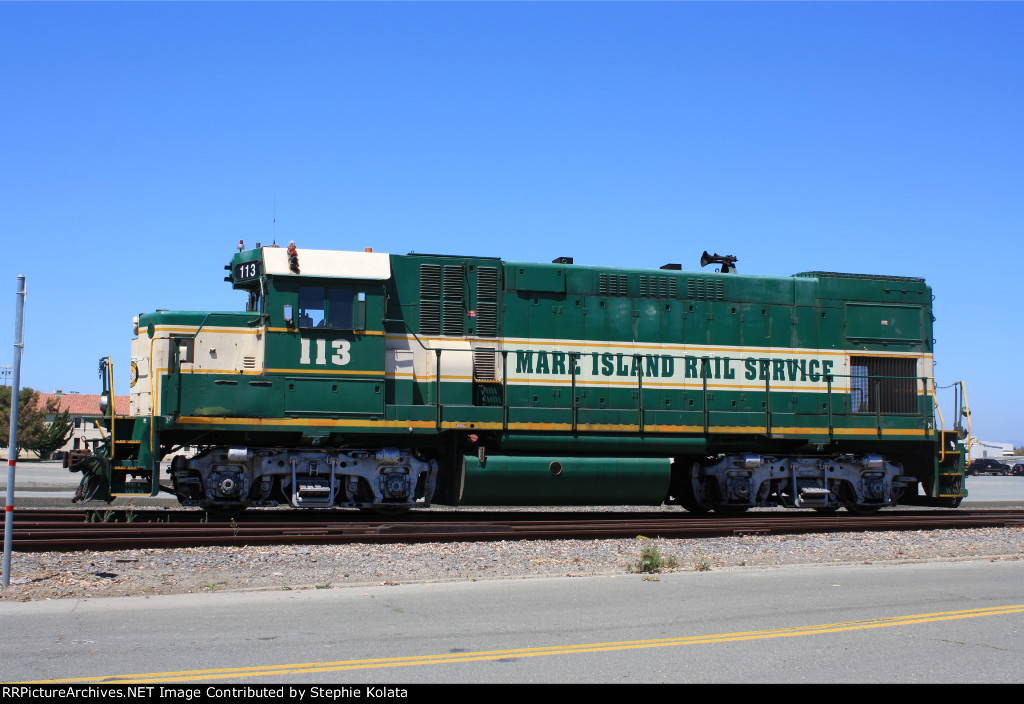 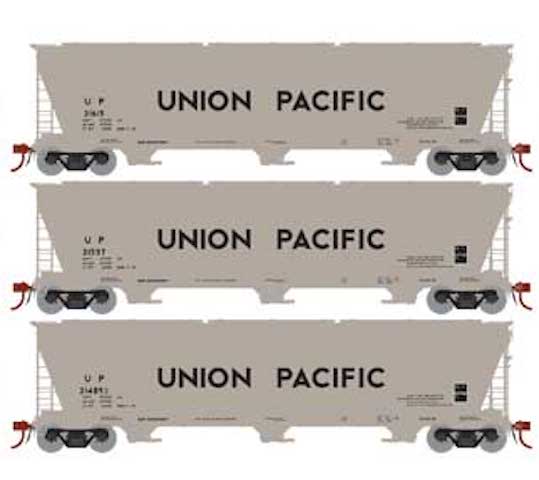 Company History: Manufacturers Railway (not to be confused with Manufacturersâ Junction Railway) dates from 1887 and was owned by Anheuser-Busch Brewing Company. 42 track miles linked the huge brewery complex in St. Louis, Missouri with their own large freight yard. Then trackage rights were used to cross the Mississippi (on TRRAâs MacArthur Bridge) to reach Alton & Southernâs Gateway Yard in East St. Louis, Illinois. This way, every Class One in the area was reached.

The steam fleet relied heavily on 0-6-0âs and dieselization came early. The Alco S-2 was an early favorite but MRS later settled on EMD switchers (6 or 7 units at a time.) The locomotives were kept in immaculate condition and routinely washed. The freight car fleet was dominated by 60â insulated boxcars. Big surprise, these carried beer for the parent company.

After Anheuser-Busch was sold to a European brewer, the new owners decided they had no interest in owning a railroad and turned over operation of the line to FTRL Railway in 2011.