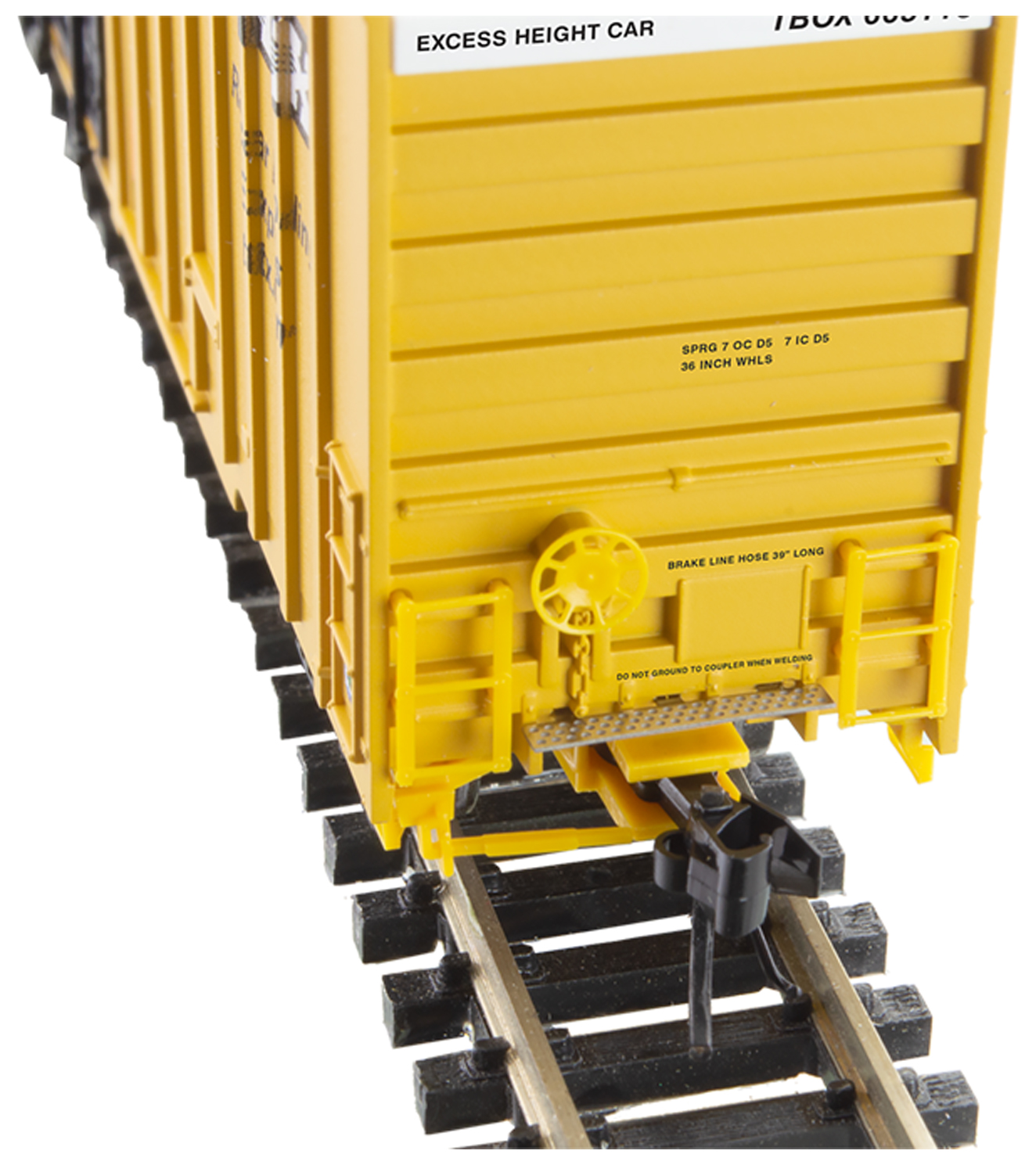 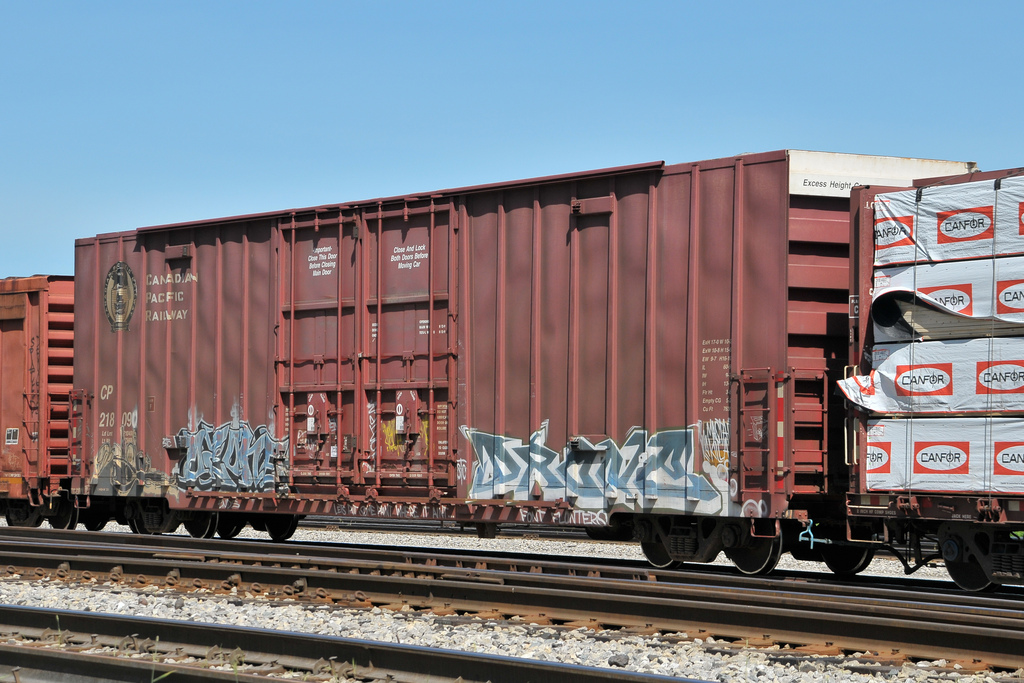 National Steel Car company was one of three manufacturers enlisted by Trailer Train Company to build their new fleet of 60â excess height boxcars in 2003. These heavy-duty cars featured double plug doors giving the customer a 12â opening to easily load everything from paper products, appliances to consumables. Referred to as âSuper Dutyâ cars, they join the growing fleet of âPlate Fâ cars providing higher capacities for shippers looking to streamline their deliveries.