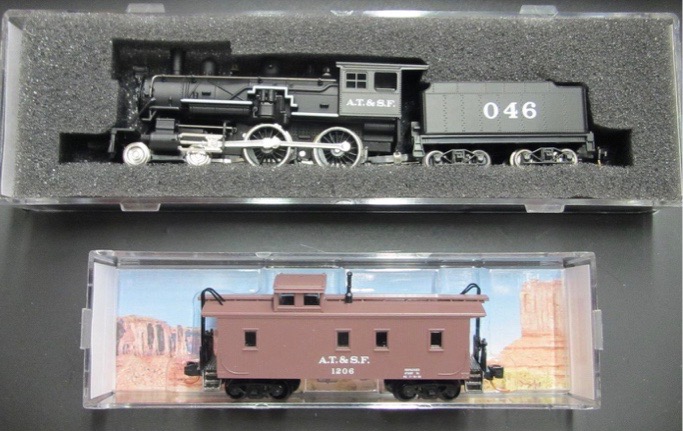 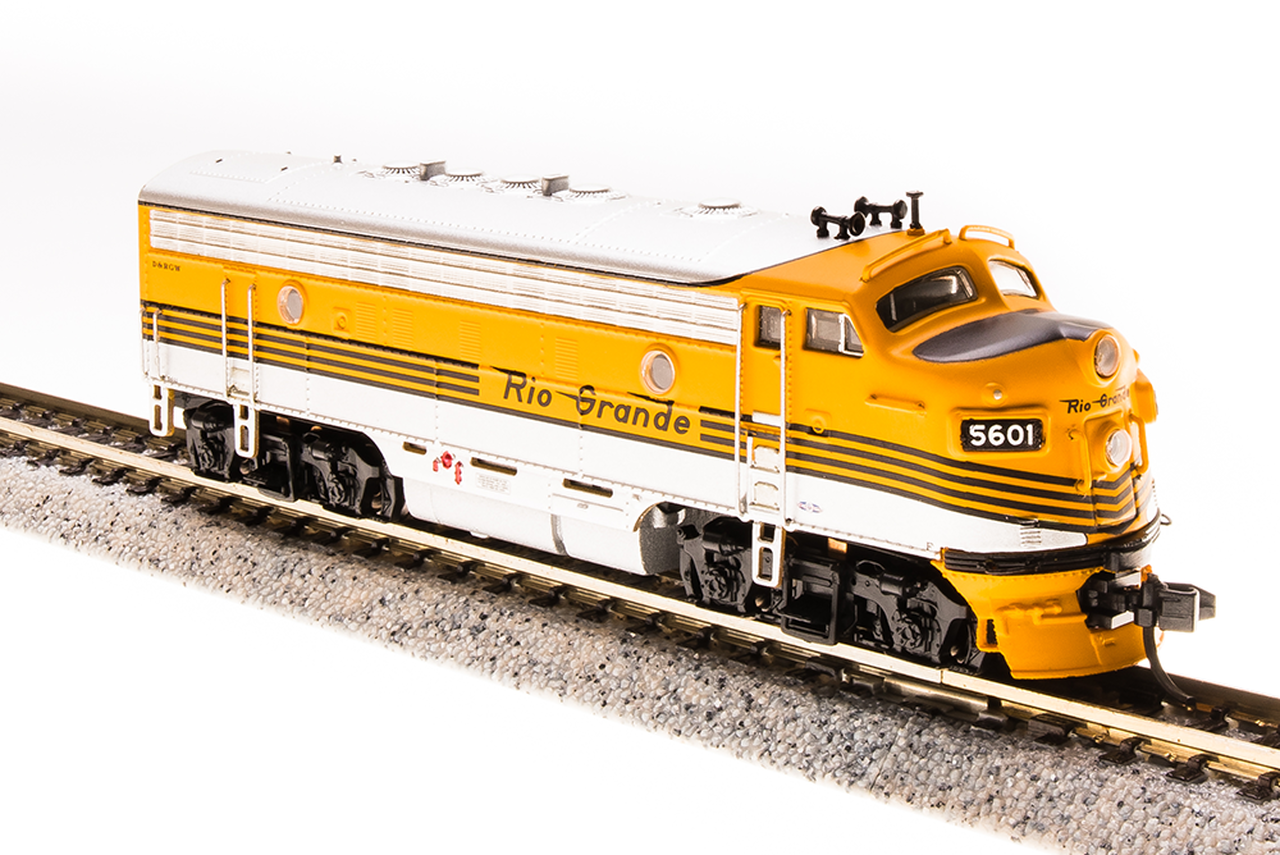 Under the Whyte notation for the classification of steam locomotives by wheel arrangement, 4-4-0 represents the arrangement of four leading wheels on two axles, usually in a leading bogie, four powered and coupled driving wheels on two axles, and no trailing wheels. Almost every major railroad that operated in North America in the first half of the 19th century owned and operated locomotives of this type. Due to the large number of the type that were produced and used in the United States, the 4-4-0 is most commonly known as the American type, but the type subsequently also became popular in the United Kingdom, where large numbers were produced.