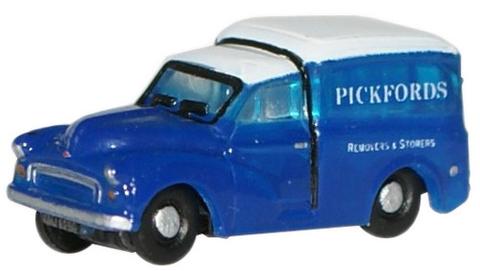 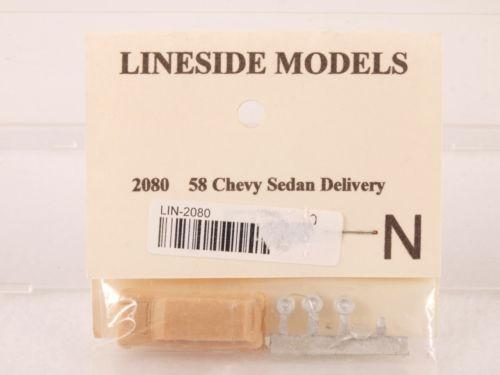 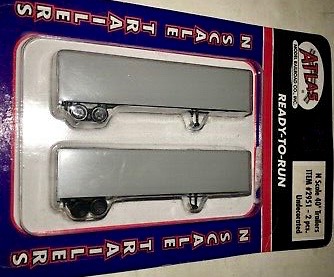 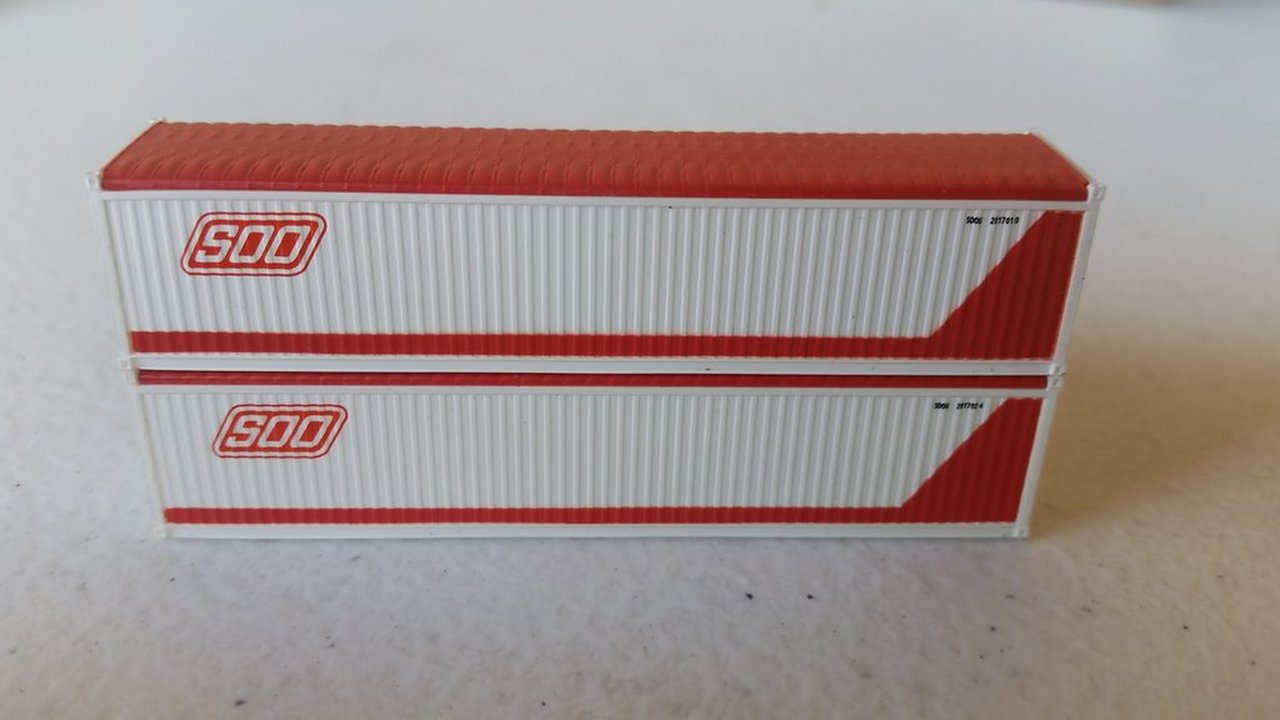 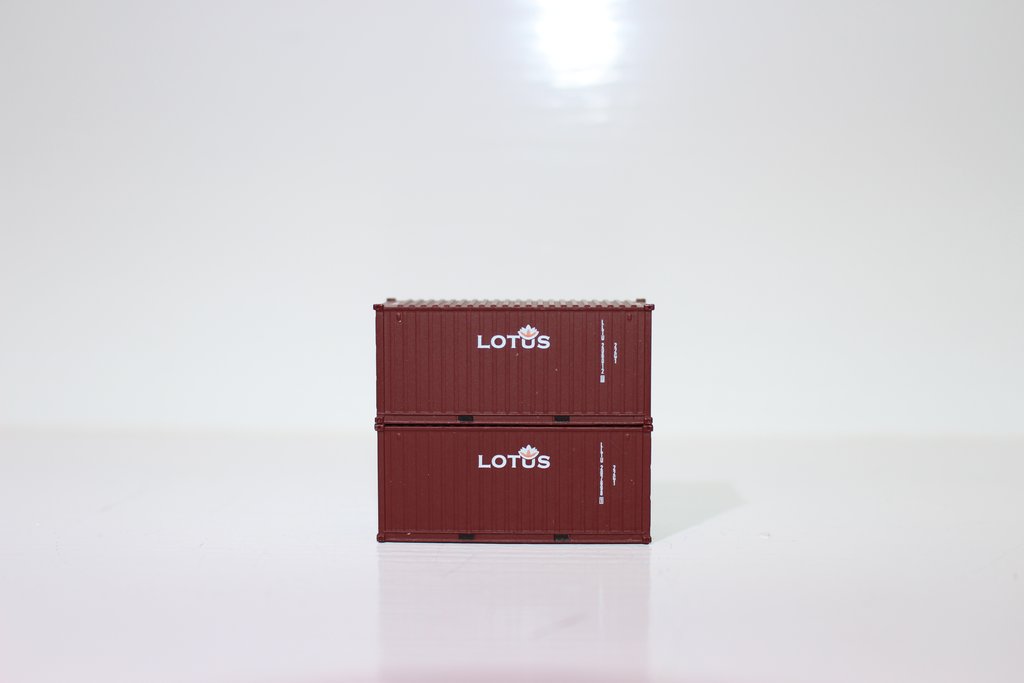 Specific Item Information: The Morris Minor 1000 was introduced in 1956 and from this original car all sorts of variations were introduced . These included vans , commercial vehicles ,pick-ups and campers. 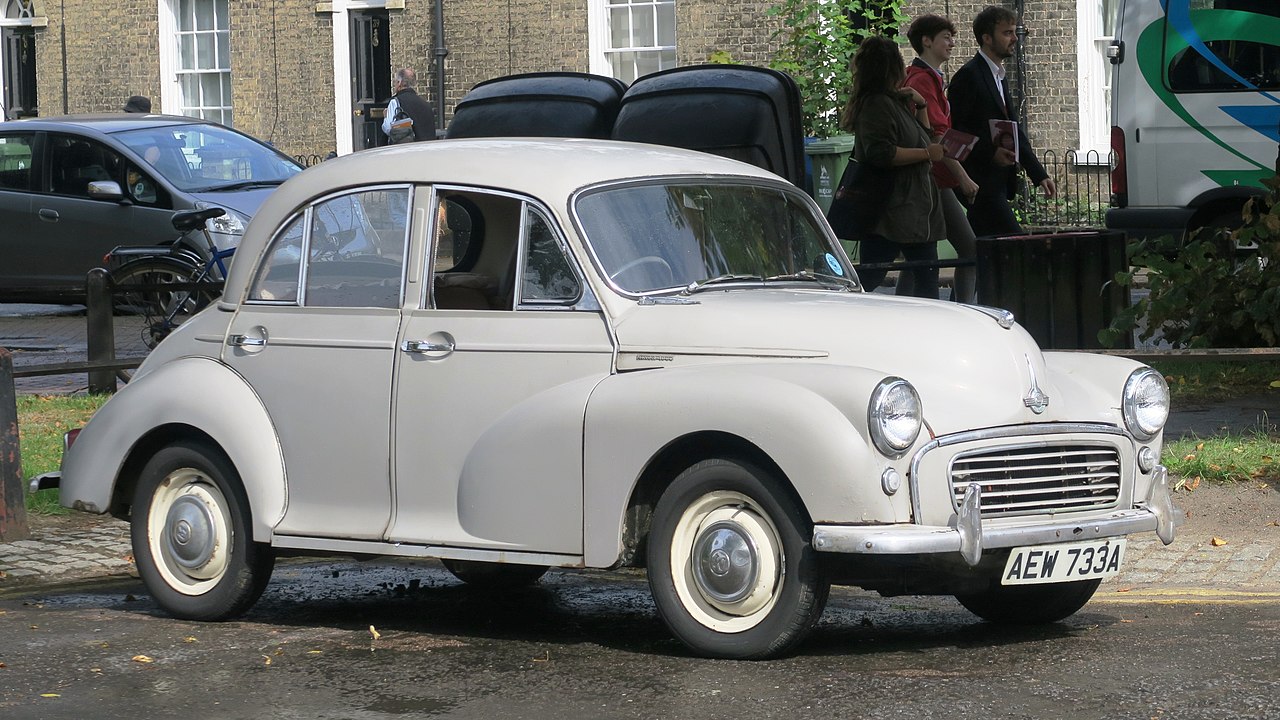 Pickfords is a moving company based in the United Kingdom, part of Pickfords Move Management Ltd. The business is believed to have been founded in the 17th century, making it one of the UK's oldest functioning companies, although the similar Shore Porters Society was founded earlier. The earliest record is of a William Pickford, a carrier who worked south of Manchester in 1630. In 1646, a north-country yeoman by the name of Thomas Pickford had his lands confiscated by Parliament for gun-running and supporting the Cavaliers during the English Civil War. Today, Pickfords has branches throughout the UK and Ireland. The company provides a complete portfolio of services to consumers and businesses including moving within the UK, moving to Europe and further overseas, business moving, transition and project management, employee moving services, small moves and packing materials.From Wikipedia