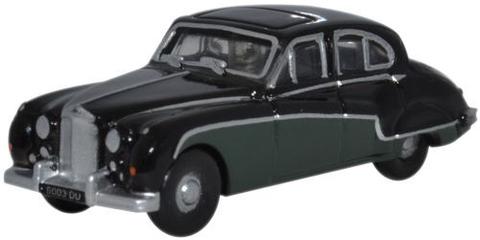 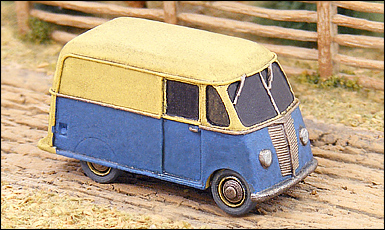 Specific Item Information: The Mk IX Jaguar was manufactured for a very short period between 1959 and 1961 and only 10,000 made. Its sporty image ensured its popularity for those with a love of speed and style, both on the racing circuit and the road. This model is in Black and Sherwood Green . 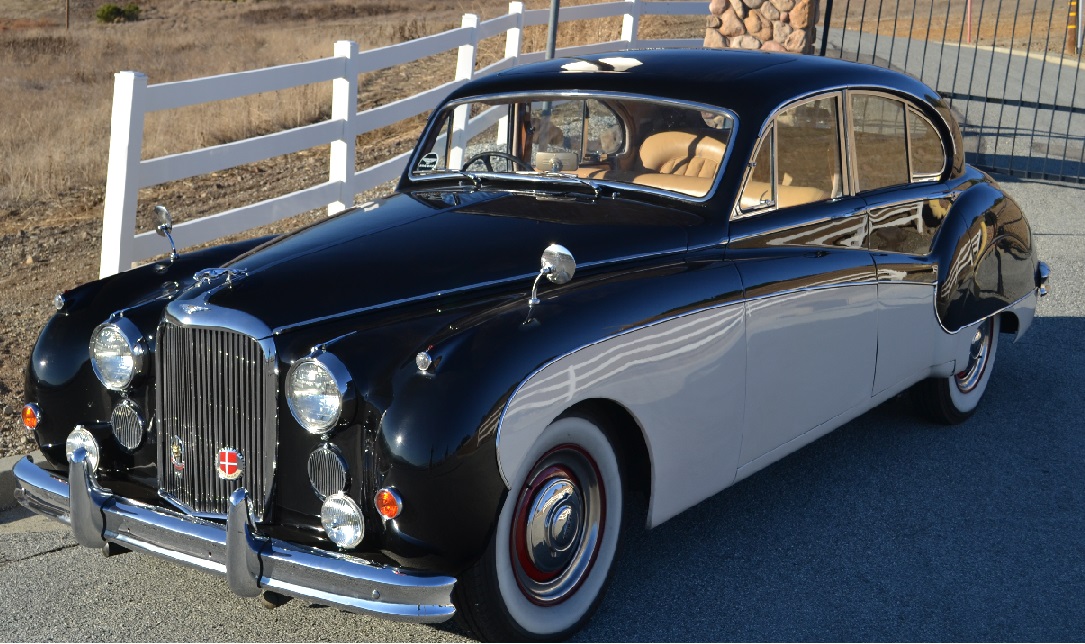 The Jaguar Mark IX is a four-door luxury saloon car announced 8 October 1958[4] and produced by Jaguar Cars between 1958 and 1961. It was generally similar to the Mark VIII it replaced, but had a more powerful .4 litre larger engine, 4-wheel disc brakes, and power assisted recirculating ball power steering among its mechanical improvements.

Visually the early versions were identical in exterior appearance to the Mark VIII except for the addition of a chrome "Mk IX" badge to the boot lid. Later versions had a larger tail-lamp assembly with an amber section for traffic indication, visually similar to the tail-lights of the smaller Jaguar Mark 2.

It was replaced by the lower and more contemporary-styled Mark X in 1961..From Wikipedia