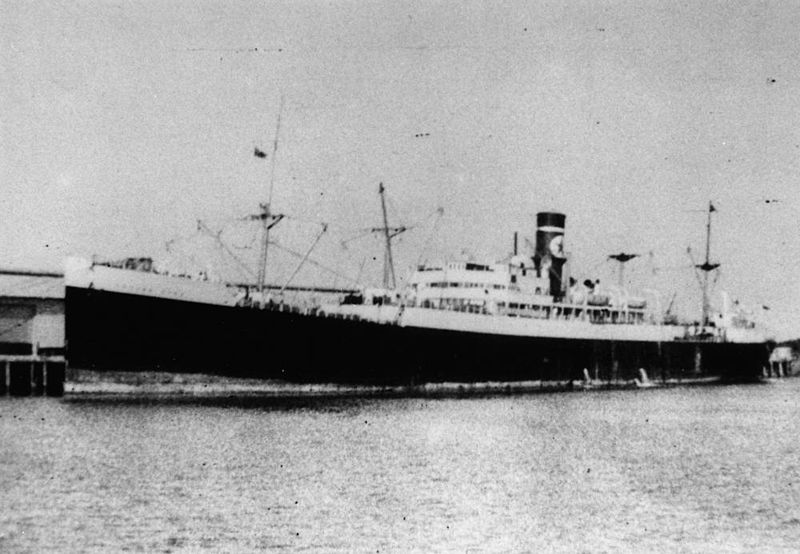 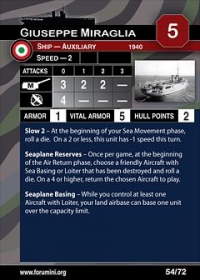 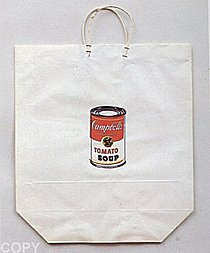 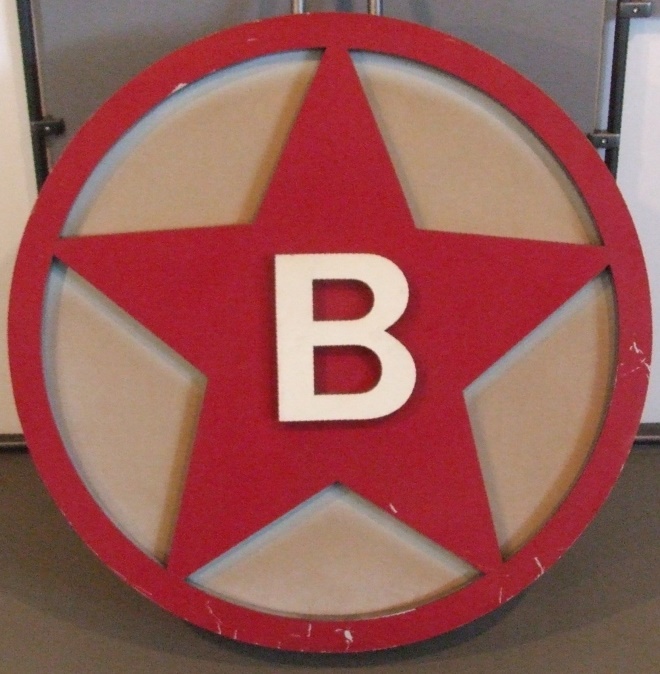 Company History: Blue Star Line was formed as an initiative by the Vestey Brothers, a Liverpool-based butchers company, who had founded the Union Cold Storage Company to take advantage of refrigeration practices. They developed a large importation business, shipping frozen meat from South America to Britain, initially from Argentina on ships of the Royal Mail Steam Packet Company, and other shipping lines that called at South American ports. The high prices charged for transport by these companies led the Vestey brothers to start to operate their own ships. They chartered their first ships from 1904, and began to buy their own ships from 1909 onwards. The Blue Star Line was officially inaugurated on 28 July 1911, initially using second-hand ships. They ordered their first new ship in 1914, and by the outbreak of the First World War were operating twelve refrigerated cargo ships. These were initially prefixed 'Brod', e.g. Brodfield, Brodholme and Brodland. Ships of the company were identifiable by their red funnels with black tops and narrow white and black bands, with a white circle with blue five-pointed star on the red background. Their hull colours were either black or black with a white band, and red boot-topping.