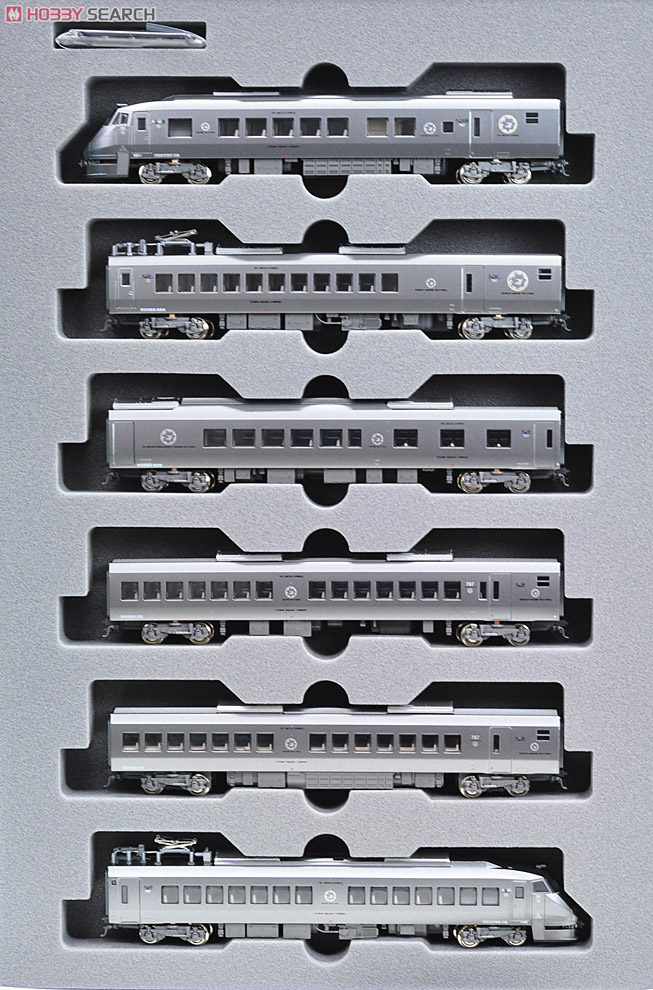 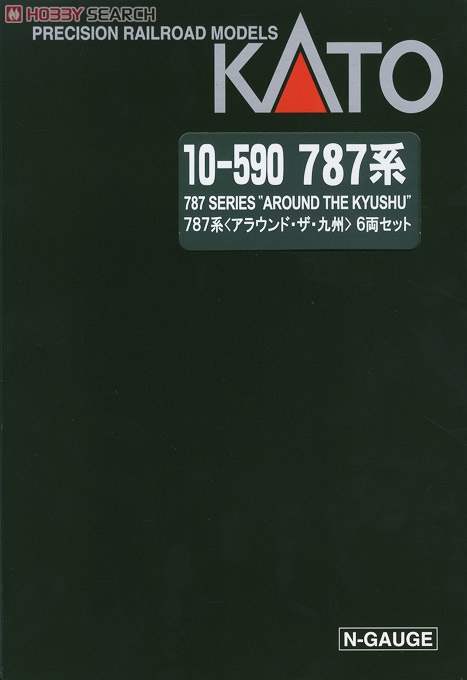 
Specific Item Information: This is a 6 car set with 1 motorized car and 2 end / cab cars. It comes in a book type case.

JR Kyushu was found on April 1, 1987, when Japanese National Railways was divided. Kyushu Railway Company inherited JNR's assets and operations on the island of Kyushu. The new company also inherited losses of around 28.8 billion yen, exacerbated by a growing highway network in Kyushu and a large number of lightly-used rural lines. After privatization, JR Kyushu diversified its business into new ventures such as fish and mushroom farming and car sales. Two of its more successful side ventures were the Beetle ferry, started in 1991, and the Trandor bakery chain, started in 1992. JR Kyushu also built up its premium rail services through the development of the Kyushu Shinkansen high-speed rail line and the Seven Stars in Kyushu luxury excursion train.