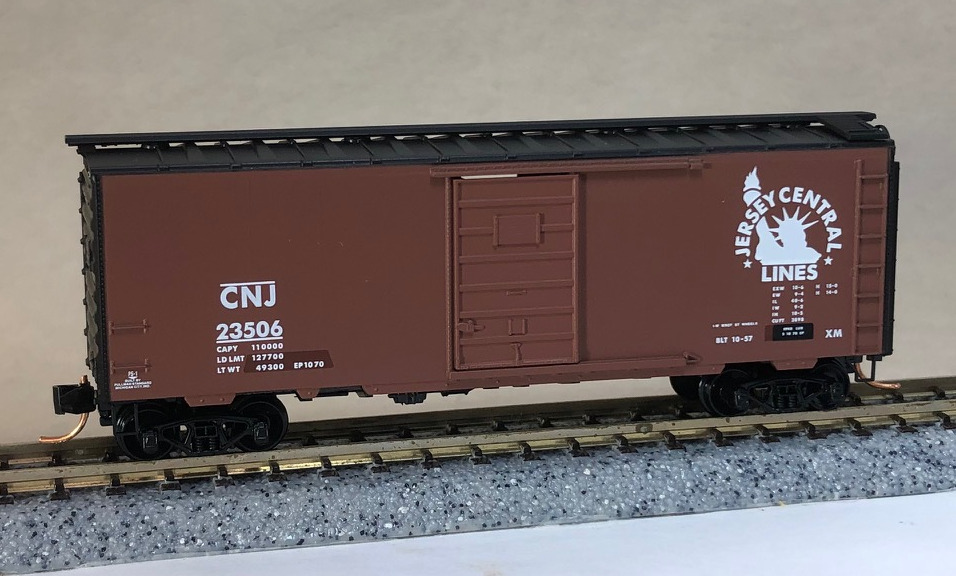 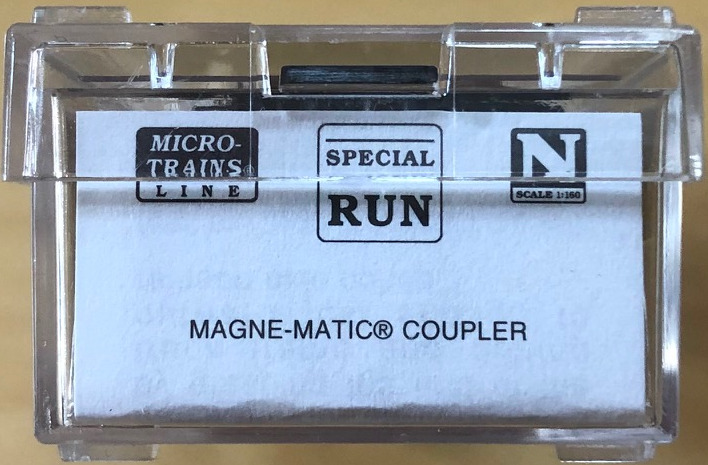 
Specific Item Information: Special Run made exclusively for Brooklyn Locomotive Works in 2006. Only 100 sets made. Cars were also sold as singles.