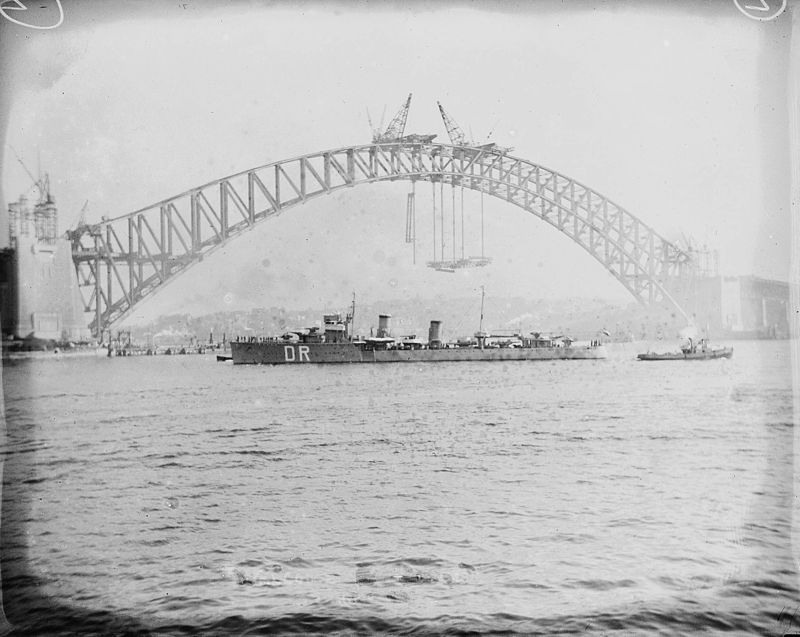 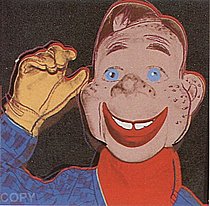 History: HNLMS Van Ghent (Dutch: Hr.Ms. Van Ghent) (originally named De Ruyter) was an Admiralen-class destroyer built for the Royal Netherlands Navy in the 1920s. The destroyer served in the Netherlands East Indies but was wrecked after running aground in 1942. 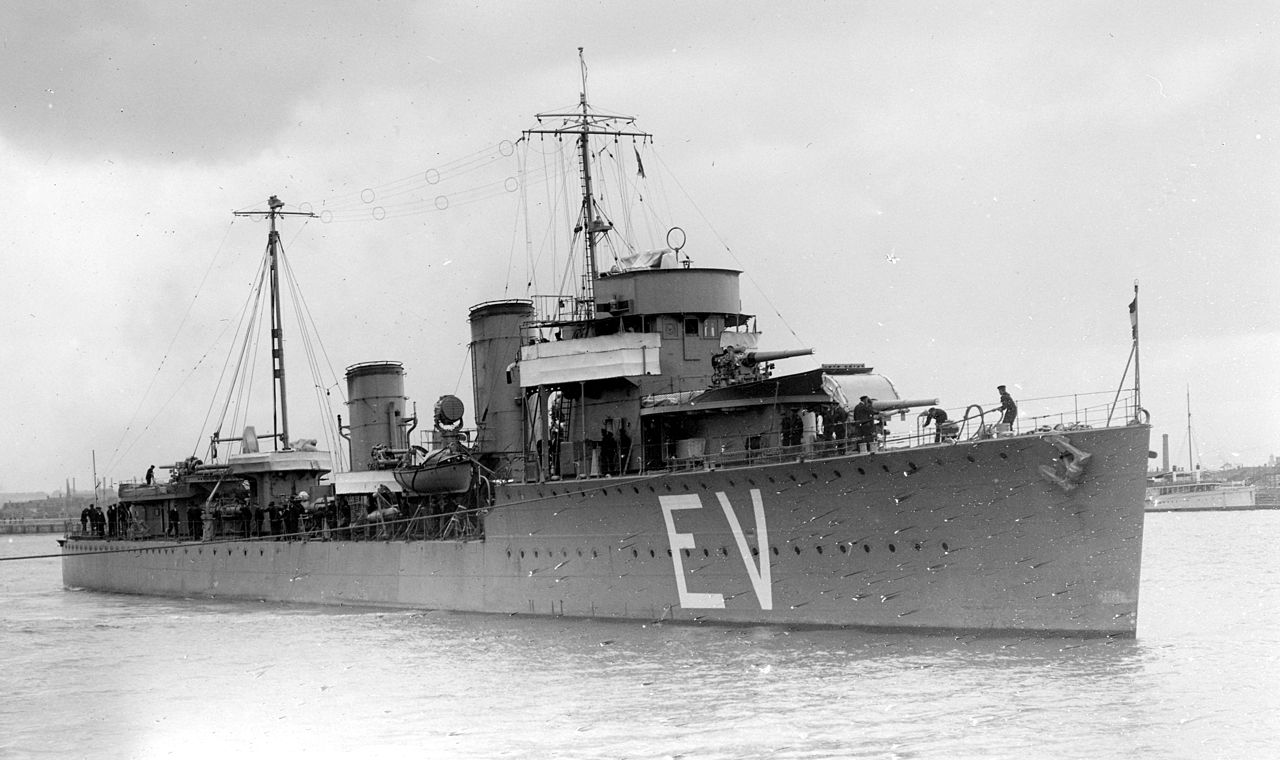 The Admiralen class were eight destroyers built for the Royal Netherlands Navy between 1926 and 1931. All ships fought in World War II and were scuttled or sunk.

These ships were built in the Netherlands with assistance from the British company Yarrow (at that time the leading builder of destroyers in the world). The Dutch ships were based on the British destroyer HMS Ambuscade. A novel feature was the provision of a seaplane for scouting. There was however no catapult, the plane being lowered into the sea by a crane. The differences between the two groups were minor; the second group was fitted for minesweeping rather than mine laying, and they carried one less 75-millimetre (3 in) gun for 30 tons of fuel. 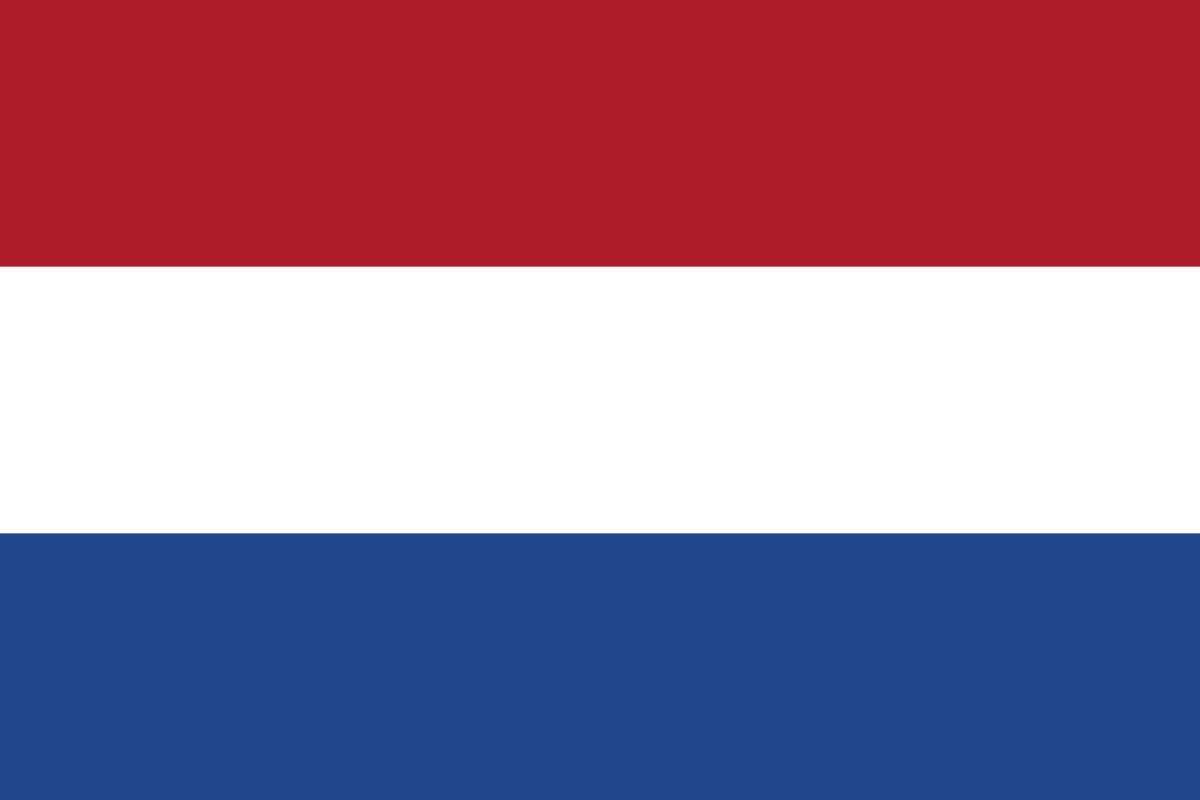