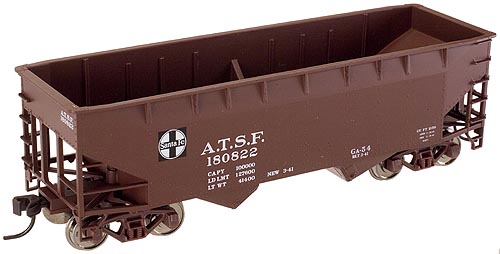 Image Courtesy of Atlas. Reporting number does not match.