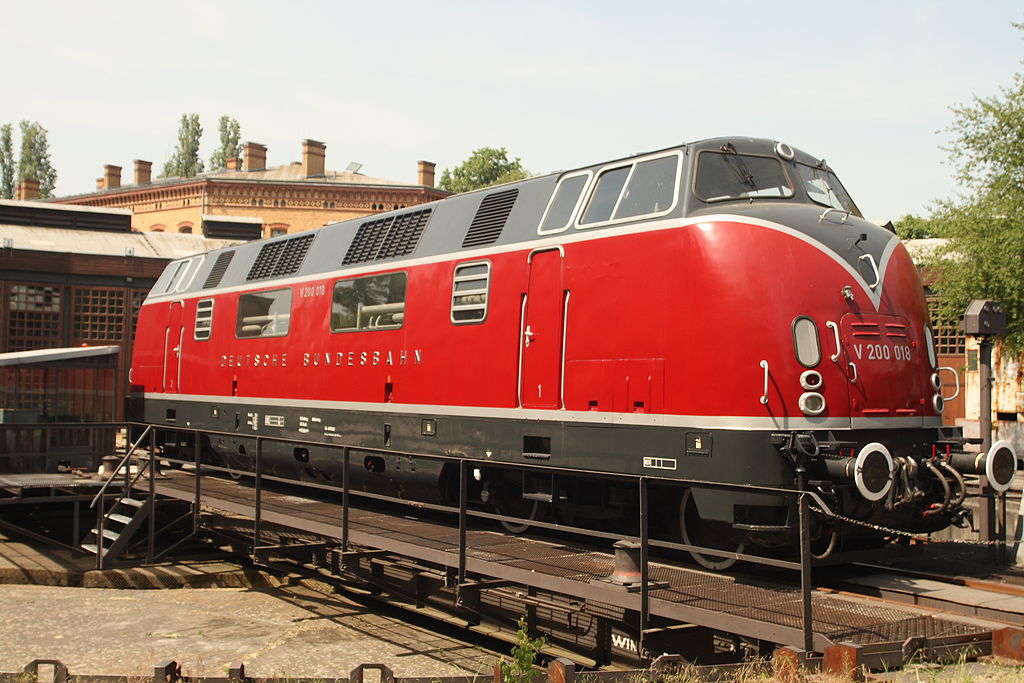 The Brohltalbahn is a meter gauge narrow gauge railway between Brohl am Rhein and Engeln in the Eifel. The route, which originally ran to Kempenich , is still used today for 17.75 kilometers as a scheduled tourist railway called the Vulkan Express and to a lesser extent for freight traffic.