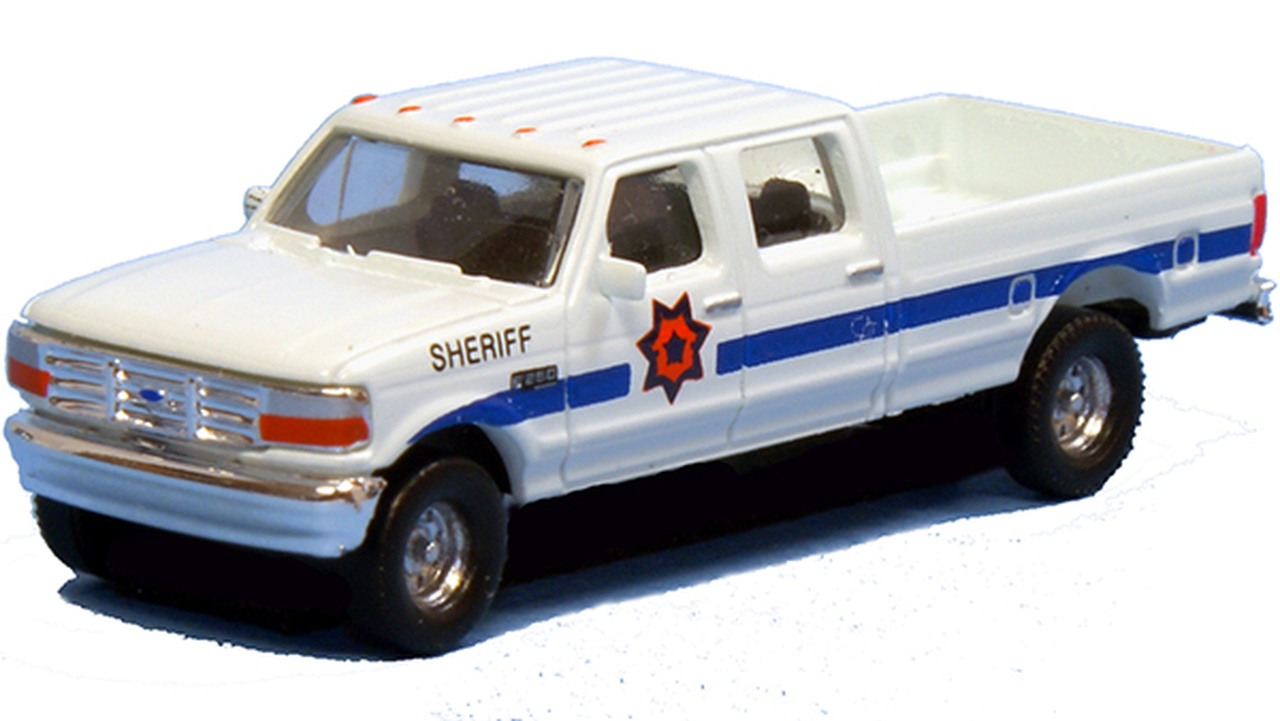 All models are non-operating, highly detailed, and factory assembled. Models feature precisely molded ABS plastic components, authentic paint, and either painted or reduced-luster plated, simulated-chrome finish grille, bumpers, and wheels, as appropriate. Models include tinted clear window inserts and pre-colored interiors, as well as a detailed chassis. To facilitate interior detailing, major assemblies are held together by friction fit, and may be carefully disassembled.

River Point Station, is still a relatively new operating entity within ITI, a technology company founded in 1985, with its own roots, now, stemming back 50-years. The founders of River Point Station are seasoned design-engineers, with expertise ranging from aerospace and automation, to cutlery, injection molding, machine tools and metrology. As long-time hobbyists, we also have enlisted the assistance and resources of some of the World's top hobby manufacturers, and we look forward to bringing you highly desirable, well made model products that you will enjoy operating and displaying.