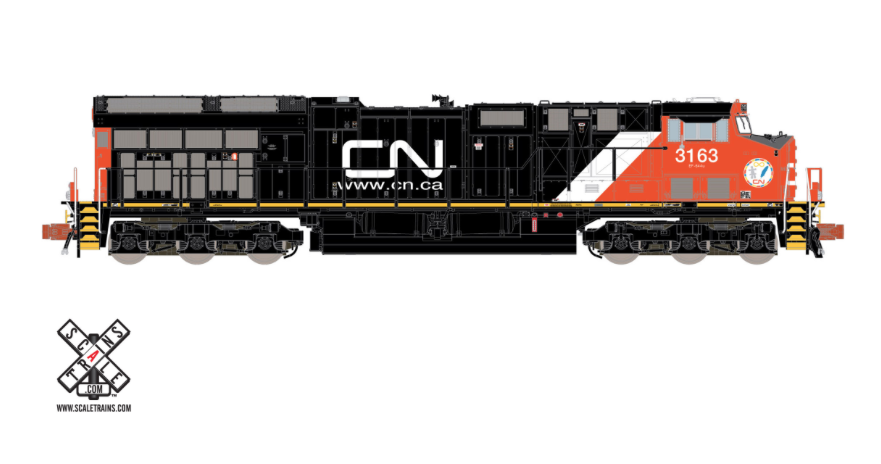 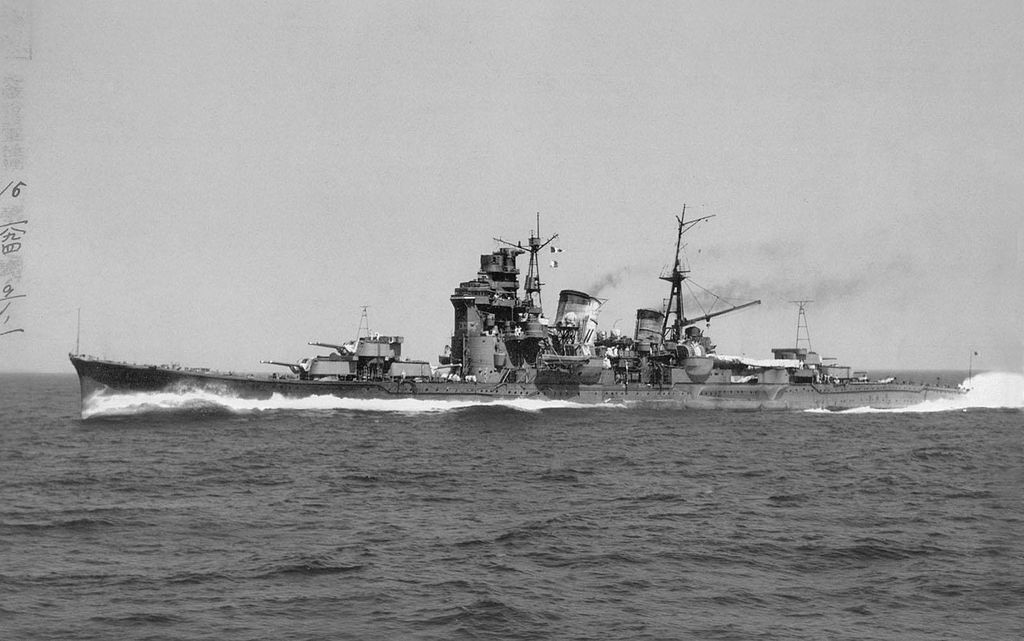 The four Myoko-class cruisers were built for the Imperial Japanese Navy in the late 1920s. Three were lost during World War II. The class consisted of Myoko, Nachi, Haguro and Ashigara.

The ships of this class displaced 11,633 tons (standard), were 201 m (661 ft) long, and were capable of 36 knots (67 km/h). They carried two aircraft and their main armament was ten 20-centimetre (7.9 in) guns in five twin turrets. At the time, this was the heaviest armament of any cruiser class in the world. They were also the first cruisers the Japanese Navy constructed that exceeded the (10,000 ton) limit set by the Washington Naval Treaty. 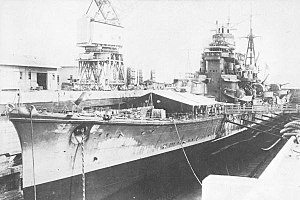 Ashigara (è¶³æ ) was the final vessel of the four-member MyÅkÅ class of heavy cruisers of the Imperial Japanese Navy, which were active in World War II. The other ships of the class were Nachi, MyÅkÅ, and Haguro. Ashigara was named after Mount Ashigara on the border of Kanagawa and Shizuoka Prefectures. 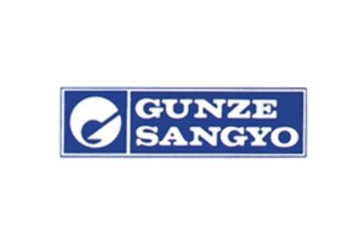