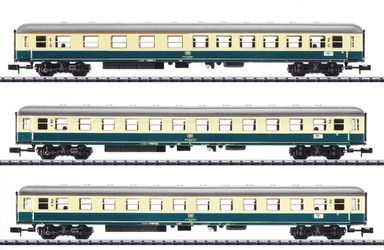 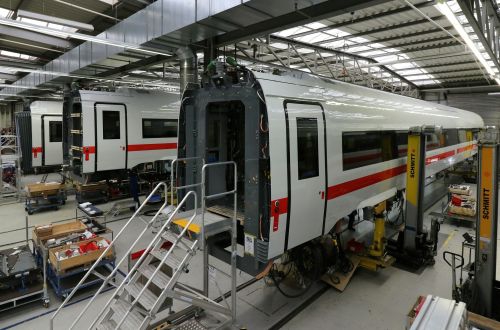 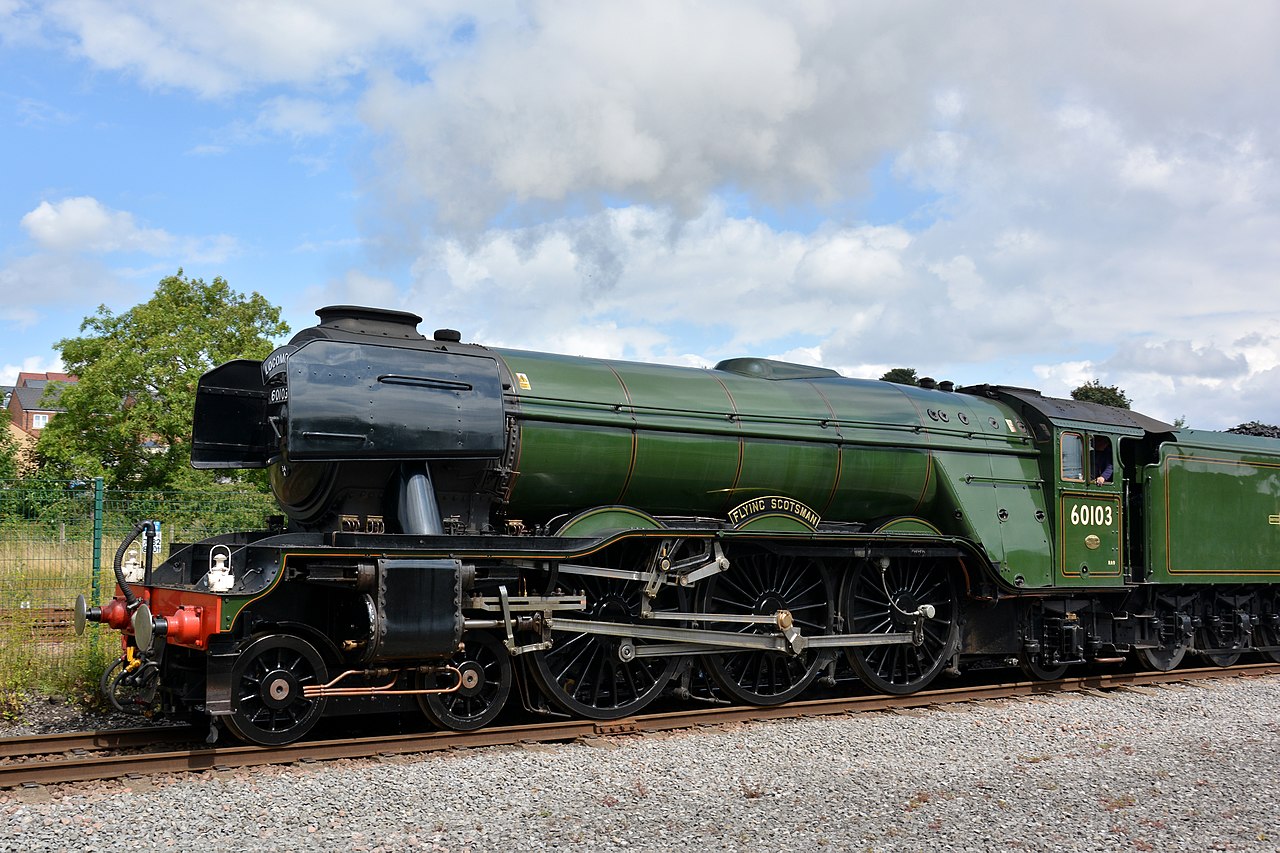 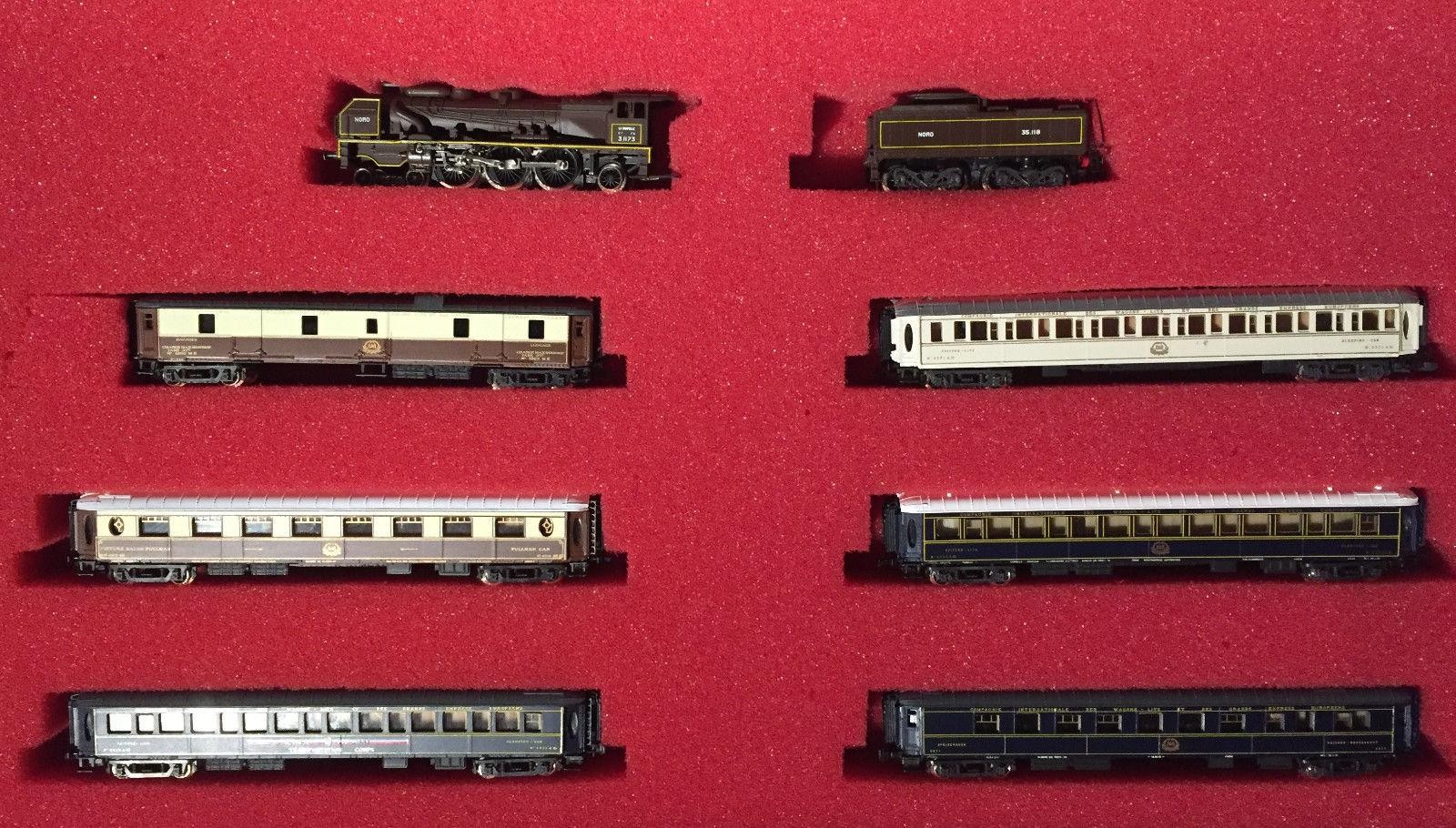 
Model Information: In the 1990s, Walthers decided that they should develop their own toolings in China to manufacture their own rolling stock. In the past they had imported N Scale rolling stock from European manufacturers such as Roco with their own paint schemes and packaging, but China was new. Many other manufacturers were able to vastly reduce their costs by working with Sanda Kan, Kader and other Hong Kong based manufacturers to produce good quality plastic rolling stock and locomotives and them importing them to the United States.

This is an example of one of the handful of toolings Walthers developed to be produced in China and imported with Walthers branding. It is not particularly special. These cars are similar in terms of mold detail to the stuff being put out by Roco, Atlas, Rivarassi, Mehano, Lima etc since the late 1960s. The printing is 1990s grade which is to say a lot better than 1967. They feature the ubiquitous truck-mounted Rapido couplers with low-profile plastic wheels. Either because it wasn't very popular or Walthers was able to keep exclusive rights to the tooling, this model was never imported by Life-Like, Model Power or anyone else. 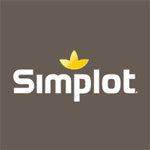 The J. R. Simplot Company (commonly referred to as Simplot) was founded in 1929 by 20-year-old John Richard Simplot near the small agricultural community of Declo in south central Idaho, USA. During the early 1940s the business expanded, serving the military dehydrated onions and potatoes during World War II. The firm was legally incorporated as the J. R. Simplot Company in 1955.
Simplot made billions from the commercialization of frozen french fries by one of its scientists, chemist Ray L. Dunlap. By the early 1970s it was the primary supplier of french fries to McDonald's; by 2005 it supplied more than half of all french fries for the fast food chain.
J. R. Simplot retired as president of his company in 1973, but remained involved for many years. He stepped down as chairman of the board in 1994, and held the title of Chairman Emeritus until his death in 2008.