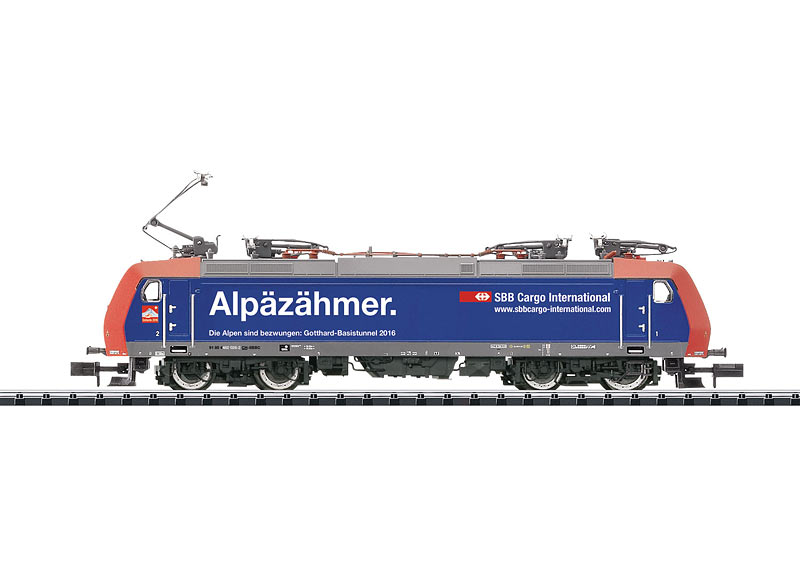 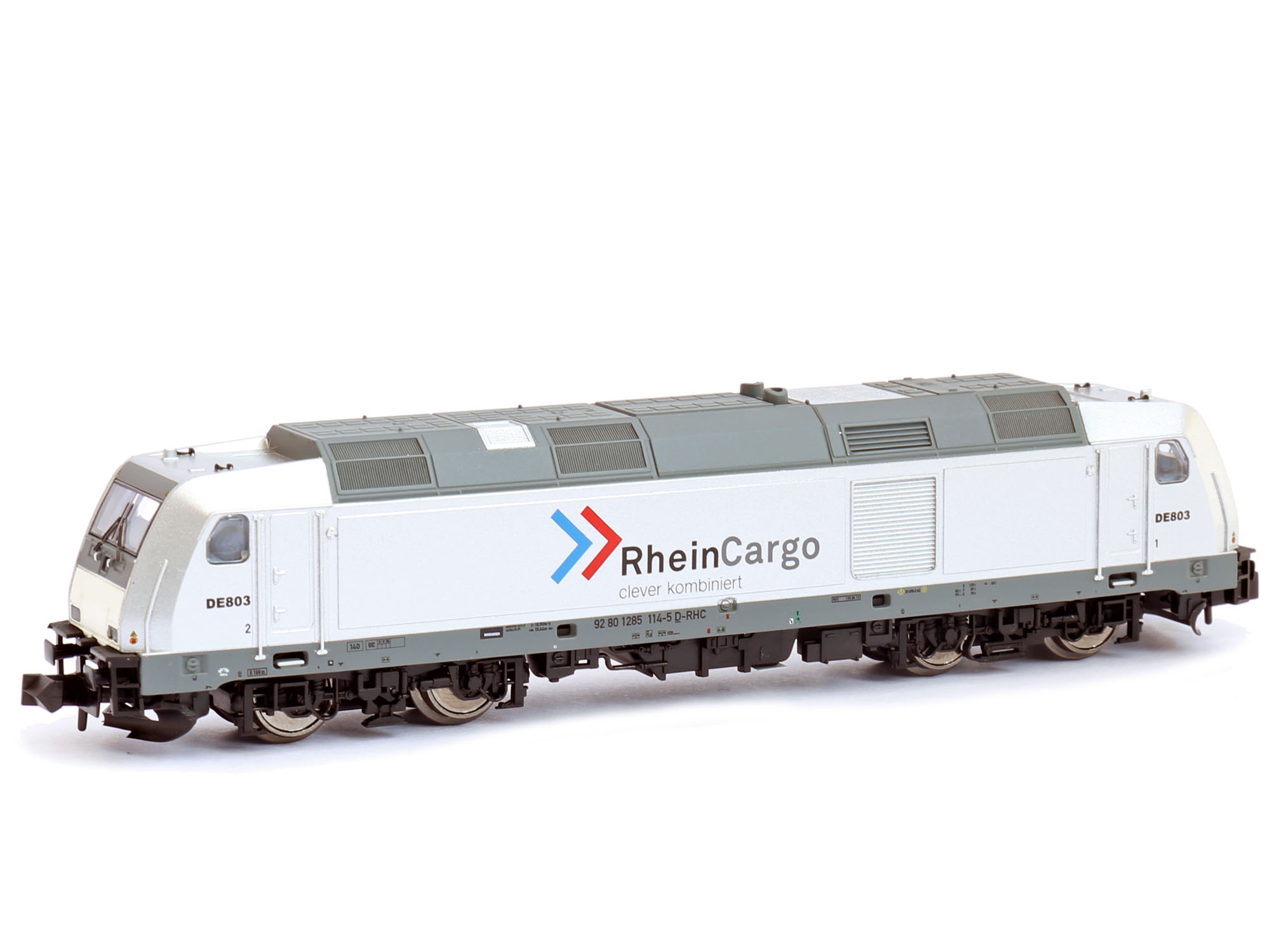 Specific Item Information: The locomotive has a built-in digital decoder for operation with the formats DCC, Selectrix, and Selectrix 2. It also has a motor with a flywheel. 4 axles powered. Traction tires. The headlights and marker lights change over with the direction of travel. The locomotive has a close coupler mechanism. The headlights, marker lights, cab lighting, long-distance lights, and many other light functions (example: running on the wrong side in Switzerland) can be controlled digitally. Length over the buffers 118 mm / 4-5/8".