The UIC (Union International des Chemins de fer) type Z or Eurofima coach (French: Voiture Standard EuropÃ©enne (VSE) - European Standard Coach ) is a type of passenger car designed for use on international railway routes in Europe. It was commissioned by the EUROFIMA , short for EuropÃ¤ischen Gesellschaft zur Finanzierung von Eisenbahnmaterial (European Company for the Financing of Railroad Rolling Stock).
EUROFIMA is a supranational organization located in Basel, Switzerland. It was established in 1956 based on an international treaty signed by 25 European sovereign States so far. It fulfils a non-profit maximizing mission to support the development of rail transportation in Europe.

More than 500 Eurofima coaches have been built by various manufacturers, for the following original acquirers: With a standard length of 26.4 m (86' 7-3/8"), they are qualified for 160 km/h or 200 km/h depending on the bogie arrangement. First class coaches are of type A, and Second class of type B. The cars were painted in Eurofima-C1 livery (orange with light gray stripe), except for the DB and the large majority of the SNCF, the latter being painted with the Corail livery.

SNCF sold part of its Eurofima cars to Morocco ONCF and ÃBB to Czech ÄD.
In the 1990's and 2000's, new cars based on the UIC-Z specification were built for Poland (PKP), Hungary (MÃV), Romania (CFR) and Czech Republic (ÄD).

From Wikipedia (in German) 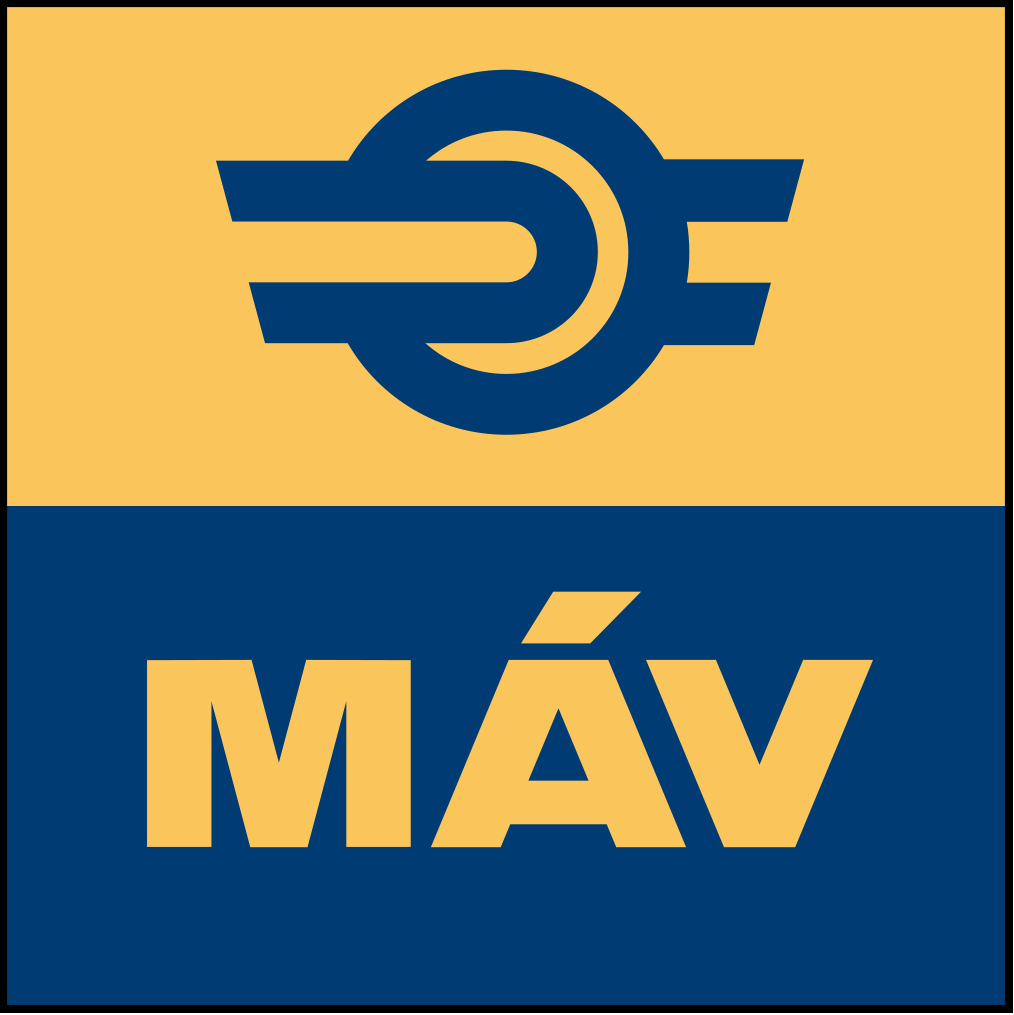 DM-Toys is a small company headquartered in Issum in the Lower Rhine area, Germany. DM-Toys has specialized in the wholesale trade and mail order of N scale products from all over the world. DM-Toys also operates its own small manufacturing in Germany. The majority of its goods is however produced for us abroad (UK, U.S., Japan and China).