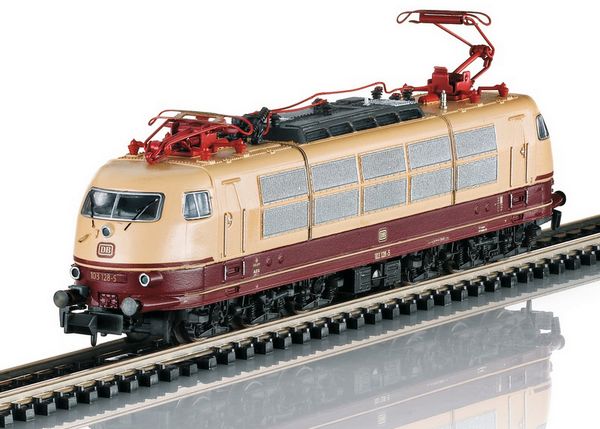 The Saskatchewan Grain Car Corporation (SGCC) is a provincial Treasury Board Crown Corporation responsible for the management of the Government of Saskatchewan's fleet of railway hopper cars.

The Corporation leases hopper cars for movement of western grain in the Grain Handling and Transportation System.