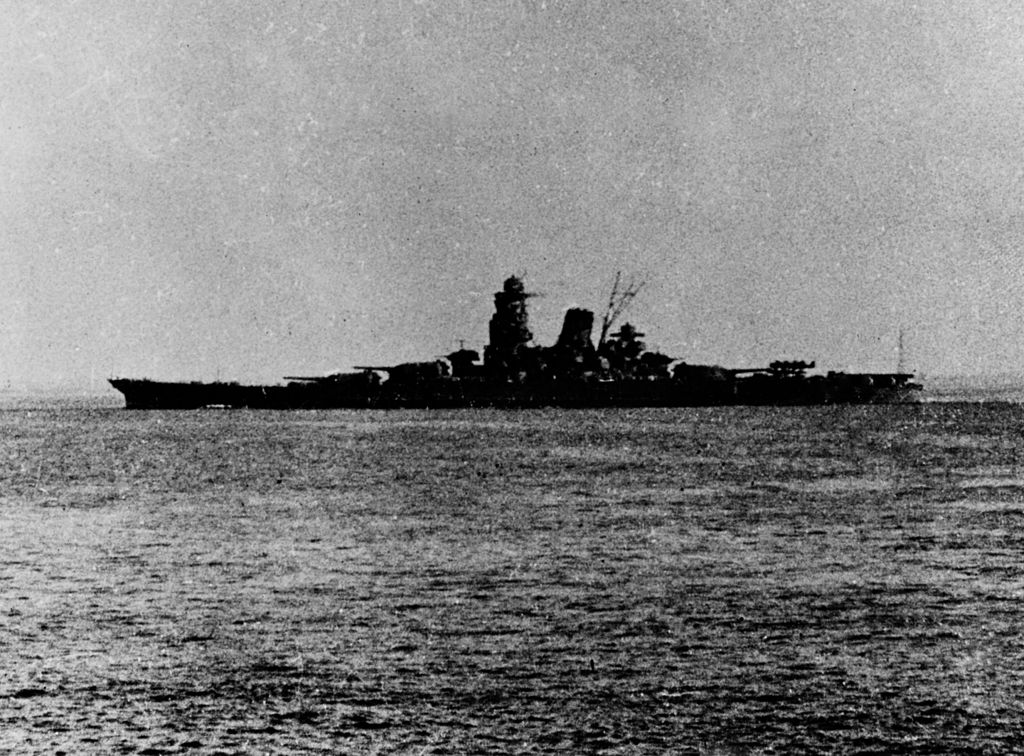 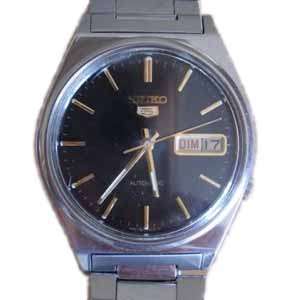 History: Musashi (æ­¦èµ), named after the former Japanese province, was one of two Yamato-class battleships[N 1] built for the Imperial Japanese Navy (IJN), beginning in the late 1930s. The Yamato-class ships were the heaviest and most powerfully armed battleships ever constructed,[3] displacing almost 72,000 long tons (73,000 t) fully loaded and armed with nine 46-centimetre (18.1 in) main guns. Their secondary armament consisted of four 15.5-centimetre (6.1 in) triple-gun turrets formerly used by the Mogami-class cruisers. They were equipped with six or seven floatplanes to conduct reconnaissance.

Commissioned in mid-1942, Musashi was modified to serve as the flagship of the Combined Fleet, and spent the rest of the year working up. The ship was transferred to Truk in early 1943 and sortied several times that year with the fleet in unsuccessful searches for American forces. She was used to transfer forces and equipment between Japan and various occupied islands several times in 1944. Torpedoed in early 1944 by an American submarine, Musashi was forced to return to Japan for repairs, during which the navy greatly augmented her anti-aircraft armament. She was present during the Battle of the Philippine Sea in June, but did not come in contact with American surface forces. Musashi was sunk by an estimated 19 torpedo and 17 bomb hits from American carrier-based aircraft on 24 October 1944 during the Battle of Leyte Gulf. Over half of her crew was rescued. Her wreck was located in March 2015 by a team of researchers employed by Microsoft co-founder Paul Allen. 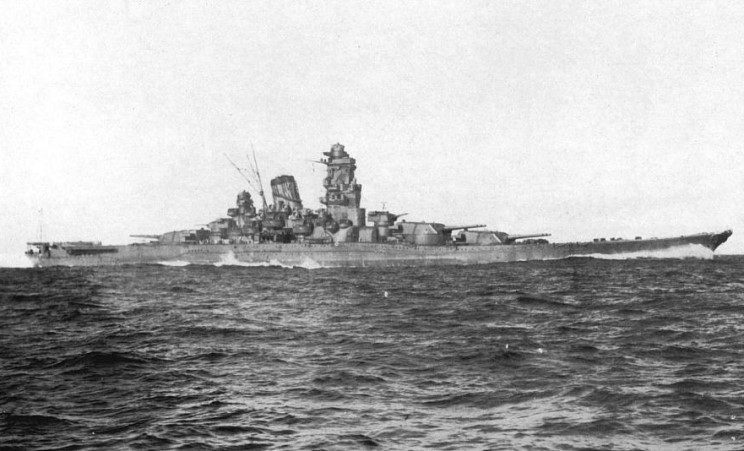