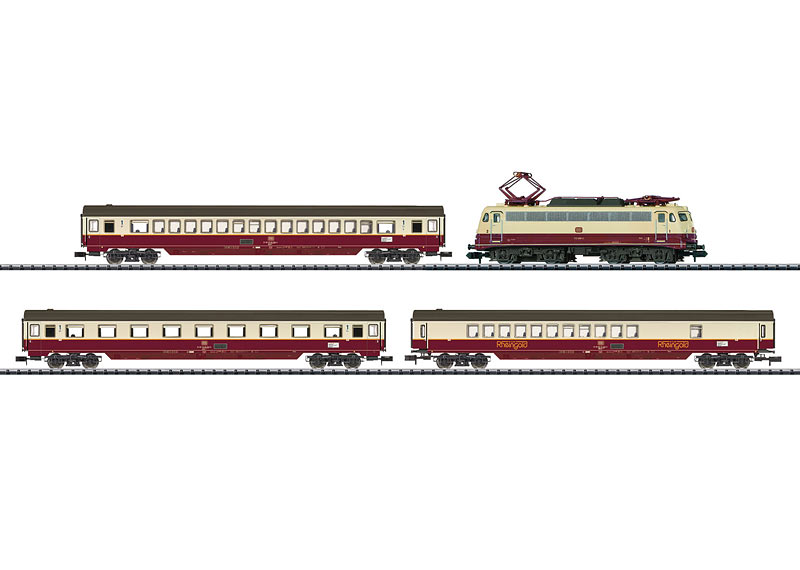 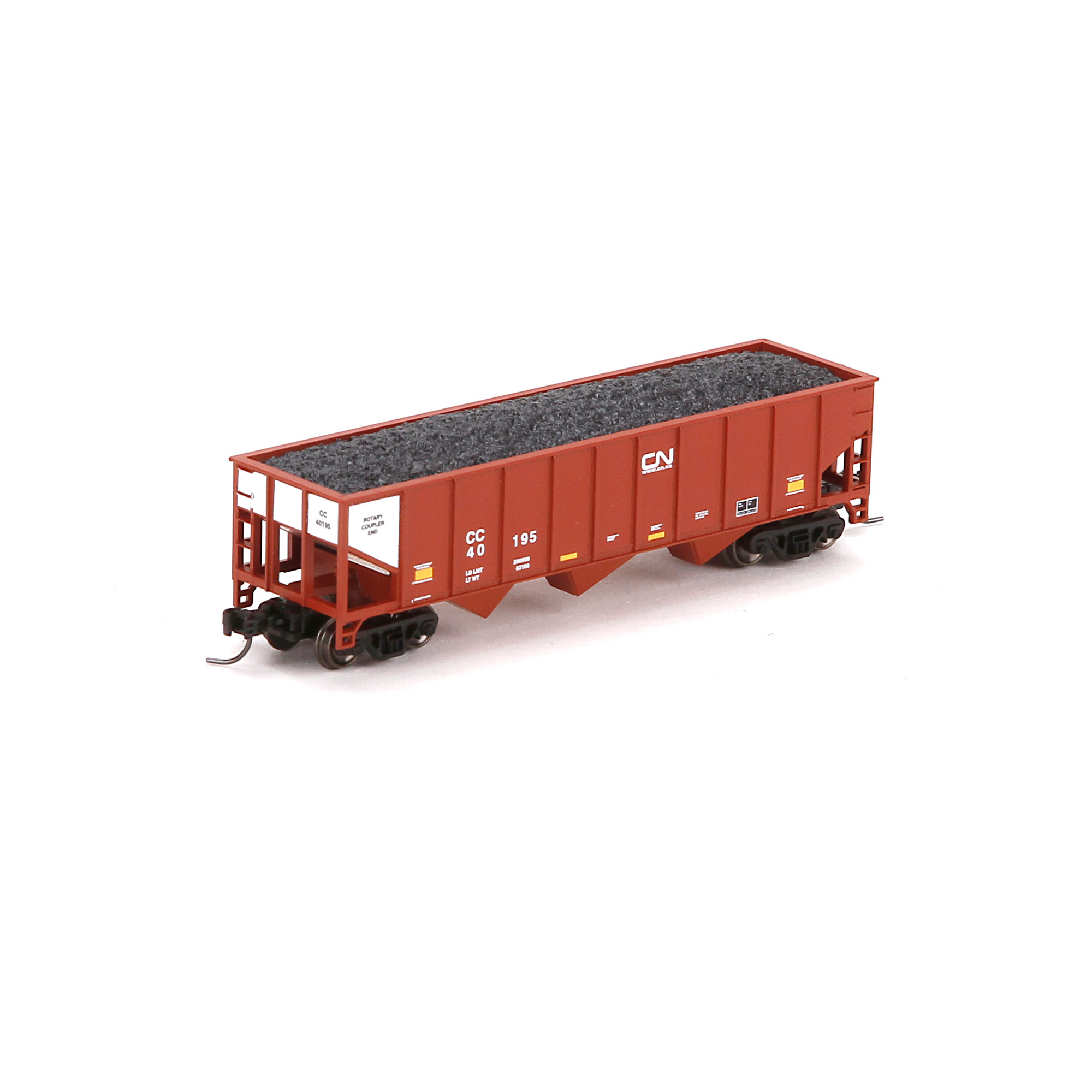 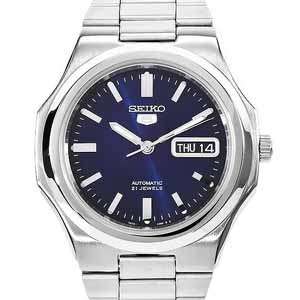 Model: The locomotive has a digital interface connector. It also has a motor with a flywheel. 4 axles powered. Traction tires. The locomotive has a close coupler mechanism. The headlights and marker lights change over with the direction of travel. The express train passenger cars have close coupler mechanisms. Total length over the buffers 598 mm / 23-1/2". The train comes in a special book packaging for a stylish presentation. 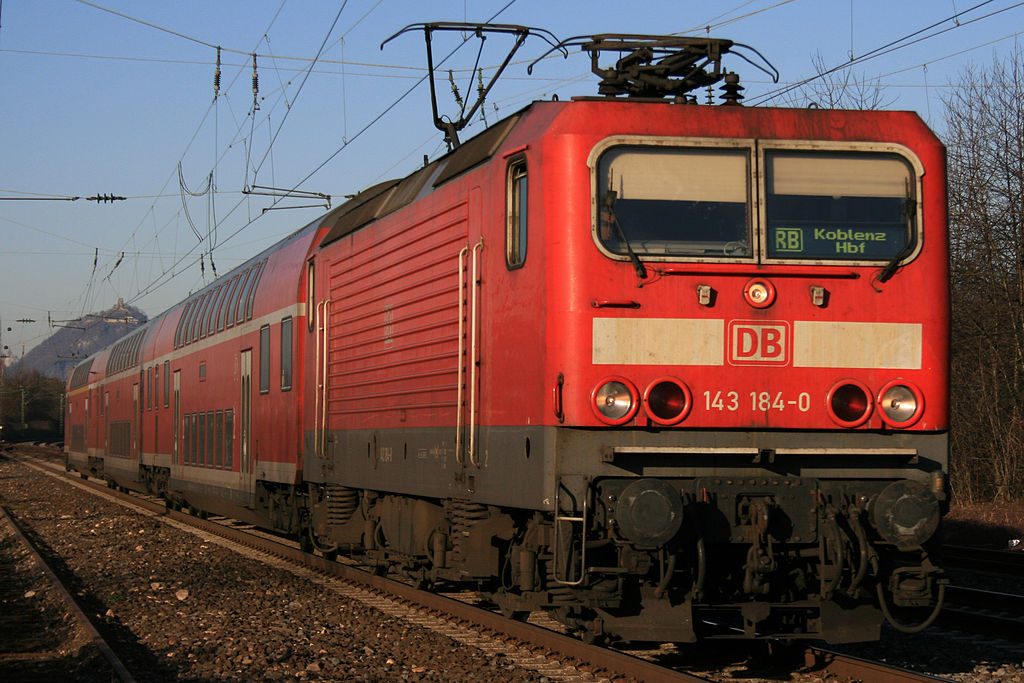