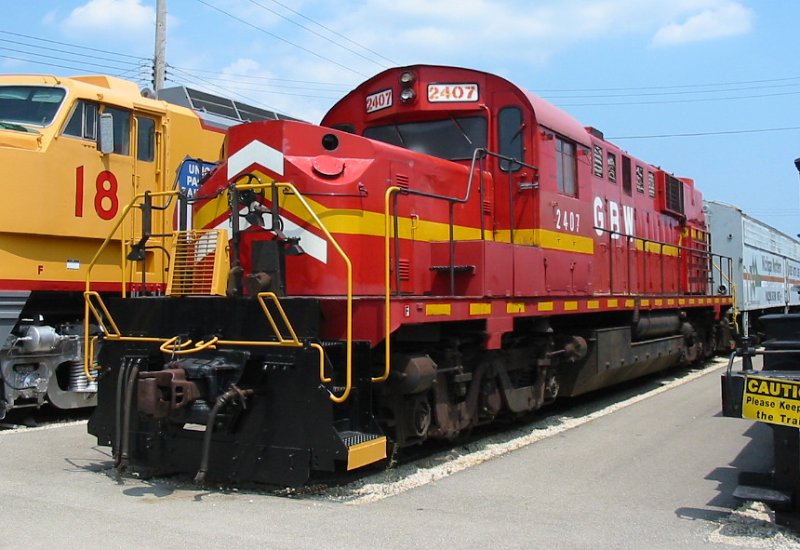 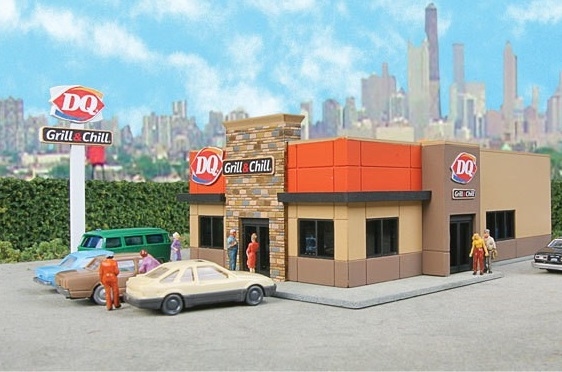 History: The ALCO RSD-15 was a diesel-electric locomotive of the road switcher type built by ALCO (the American Locomotive Company) of Schenectady, New York between August 1956 and June 1960, during which time 75 locomotives were produced. The RSD-15 was powered by an ALCO 251 16-cylinder four-cycle V-type prime mover rated at 2,400 horsepower (1.79 MW); it superseded the almost identical ALCO 244-engined RSD-7, and was catalogued alongside the similar but smaller 1,800 hp (1.34 MW) RSD-12, powered by a 12-cylinder 251-model V-type diesel engine.