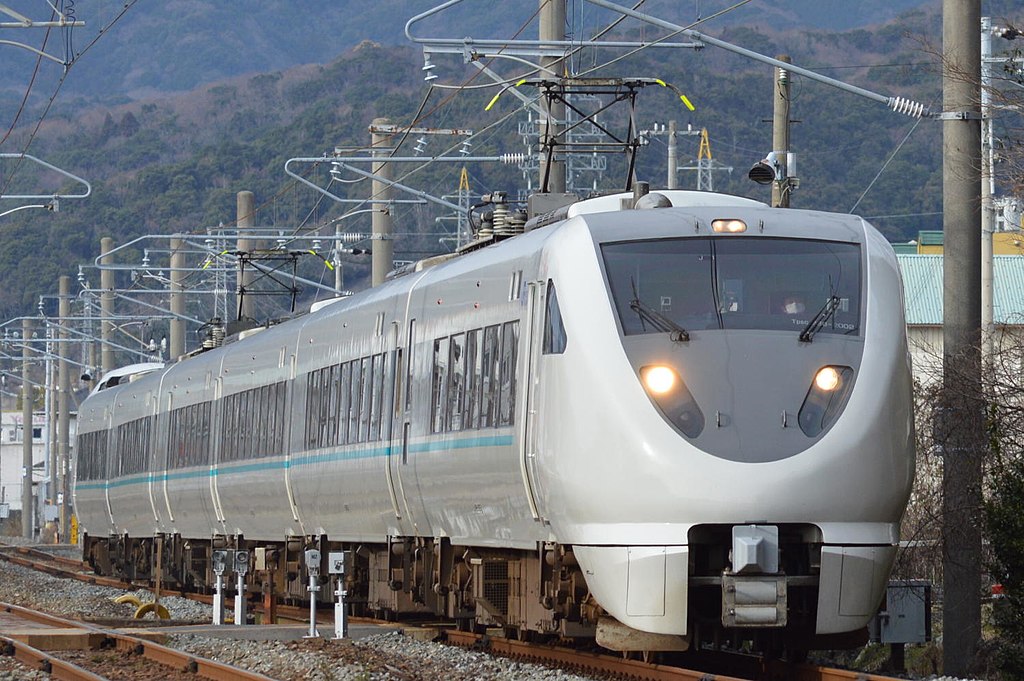 The 289 series trains were initially introduced on 31 October 2015 on Hashidate, Kinosaki, Kounotori (formed as 4- or 4+3-car sets) and on Kuroshio services formed as 6- or 6+3-car sets services, displacing the remaining JNR-era 381 series EMUs. Since the timetable revision on 26 March 2016, the 4- or 4+3-cars sets are used only on Kounotori services. While the trains are similar in appearance and performance characteristics to the 287 series trains, they cannot operate in multiple.