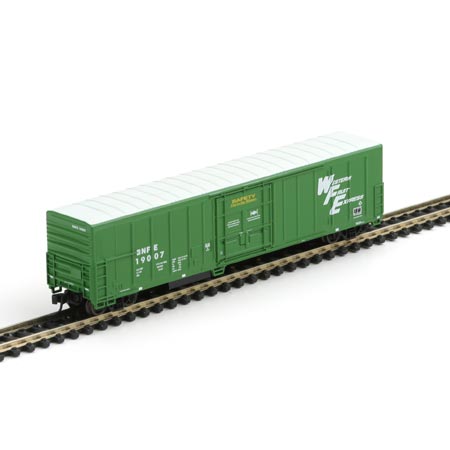 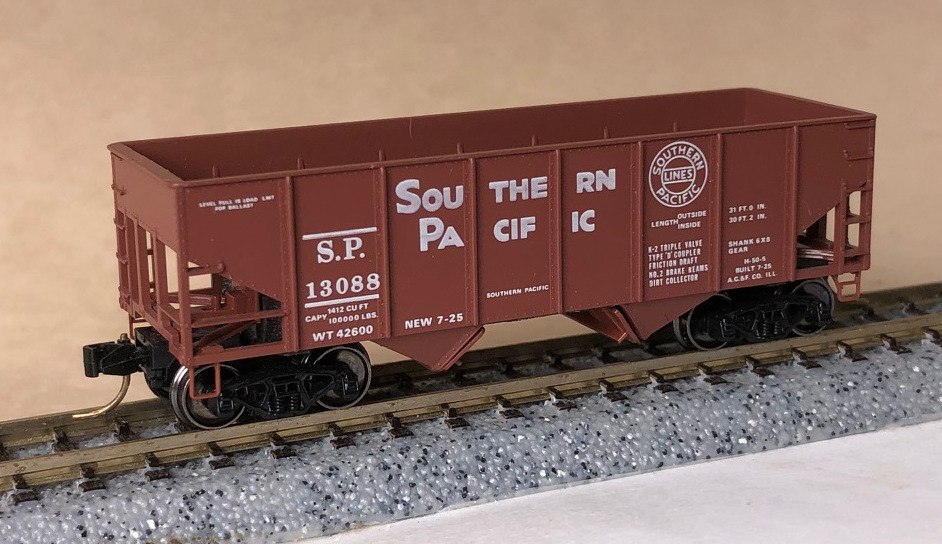 Model Information: This model was made by Roco starting in the late 1960s. It first appears in the 1967 Atlas catalog and is labeled '47 ft, Covered Hopper'. It was also imported by Minitrix and Con-Cor. Atlas started made their own similar version of this car starting in the 1970s. The Roco versions can easily be distinguished as they are stamped 'Austria' on the bottom, like the very similar model that Roco produced for Atlas, this tooling also loosely resembles a PS-2 2893 hopper.