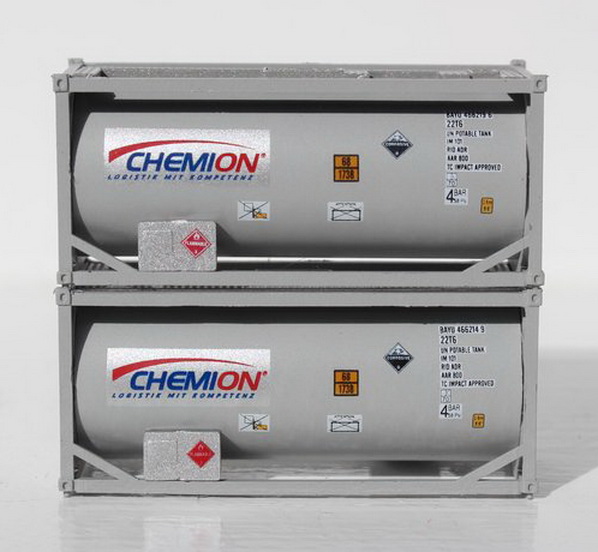 Model Information: These cars were made for Con-Cor by Kato for the initial run. Later releases were manufactured in Con-Cor's Chicago facility.