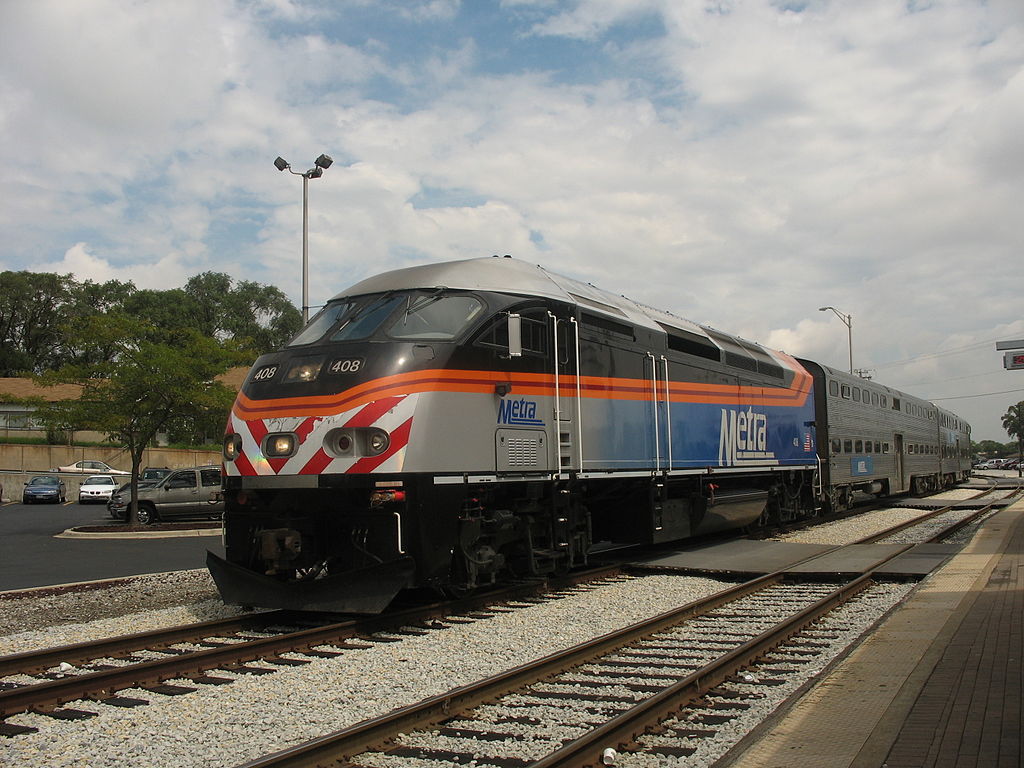 History: The DE-AC33C Blue Tiger is a diesel locomotive for heavy goods traffic. It was developed in 1996 by ADtranz in collaboration with General Electric. In 2001 Adtranz was taken over by Bombardier Transportation, so the construction of the Blue Tiger was completed at Bombardier. The 6-axle Coâ²Coâ² diesel electric locomotive has an output of 2,460 kW (3,300 hp) developped by a GE 12-cylinder prime mover 7FDL12. With a length of 23.4 m, the locomotive weighs 126 tons. The locomotives of this second series (BT II) are still used today by various private railway companies in heavy goods traffic.