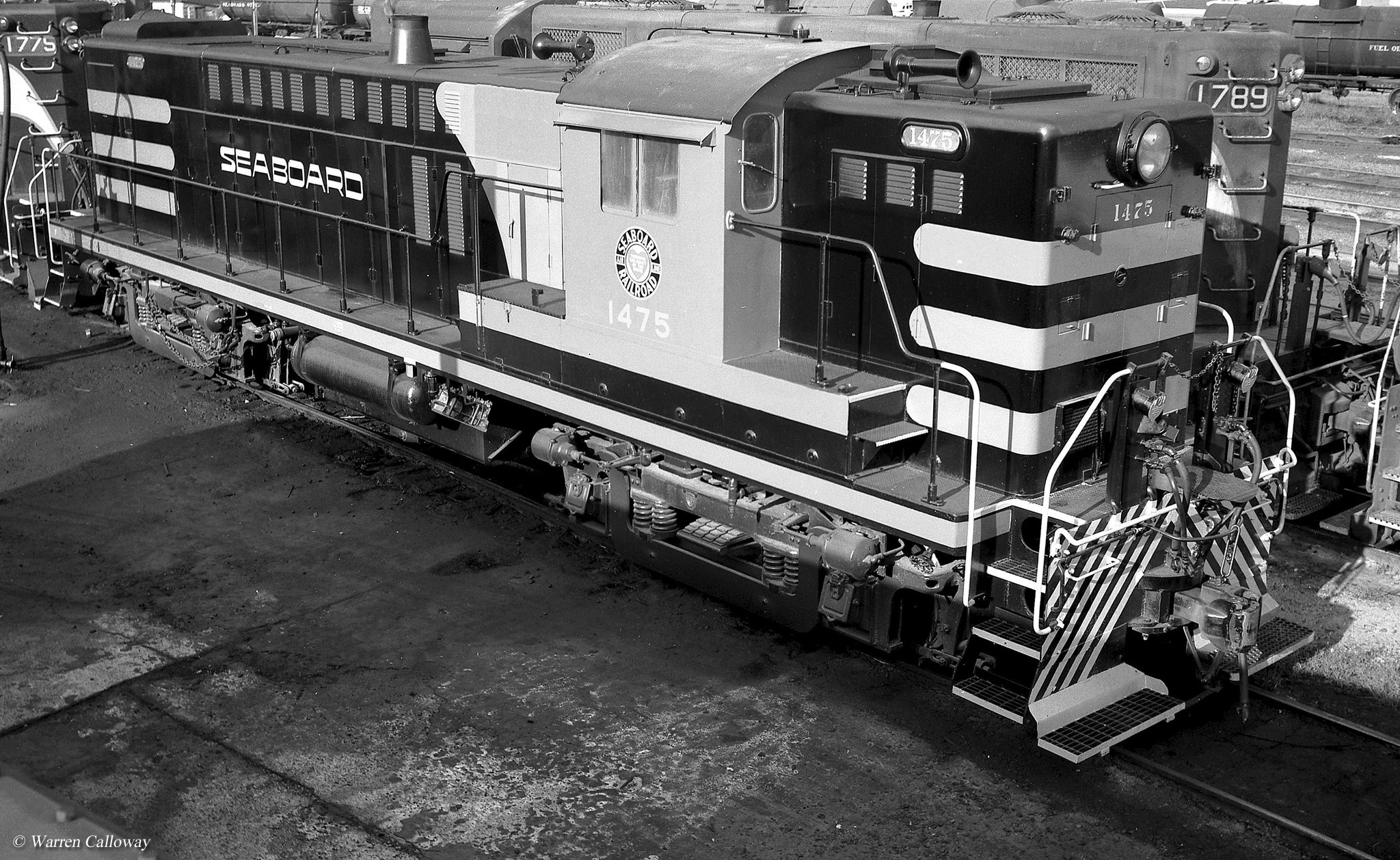 History: The RS12 was the final road switcher Baldwin would produce and designed to replace the earlier DRS-4-4-1000 albeit with a bit more horsepower. Unfortunately, the locomotive found little success as well although it did sell about twice as many examples and to more railroads than its predecessor. One reason the model sold poorly was that Baldwin already cataloged three other, more powerful road switcher models; the AS16, AS416, and AS616. At the time the then Baldwin-Lima-Hamilton Corporation (BLH) was concentrating much more seriously on being a prominent diesel locomotive manufacturer although its parent Westinghouse decided to exit the market in the mid-1950s, ironically during a time when the builder was seeing record sales. Today, McCloud River Railroad #33 survives and is in operational for California's popular Skunk Train.