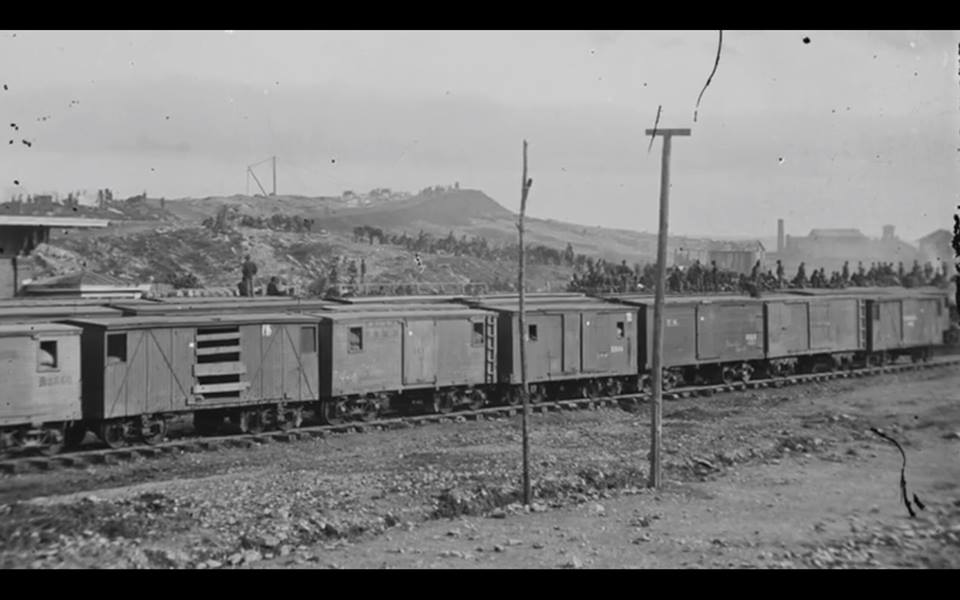 History: The ALCO DL-109 is one of six models of A1A-A1A Diesel locomotives built to haul passenger trains by the American Locomotive Company (ALCO) between December, 1939 and April, 1945 ("DL" stands for Diesel Locomotive). They were of a cab unit design, and both cab-equipped lead A units DL-103b, DL-105, DL-107, DL-109 and cabless booster B units DL-108, DL-110 models were built. The units were styled by noted industrial designer Otto Kuhler, who incorporated into his characteristic cab (US Patent D121,219) the trademark three-piece windshield design. A total of 74 cab units and four cabless booster units were built.