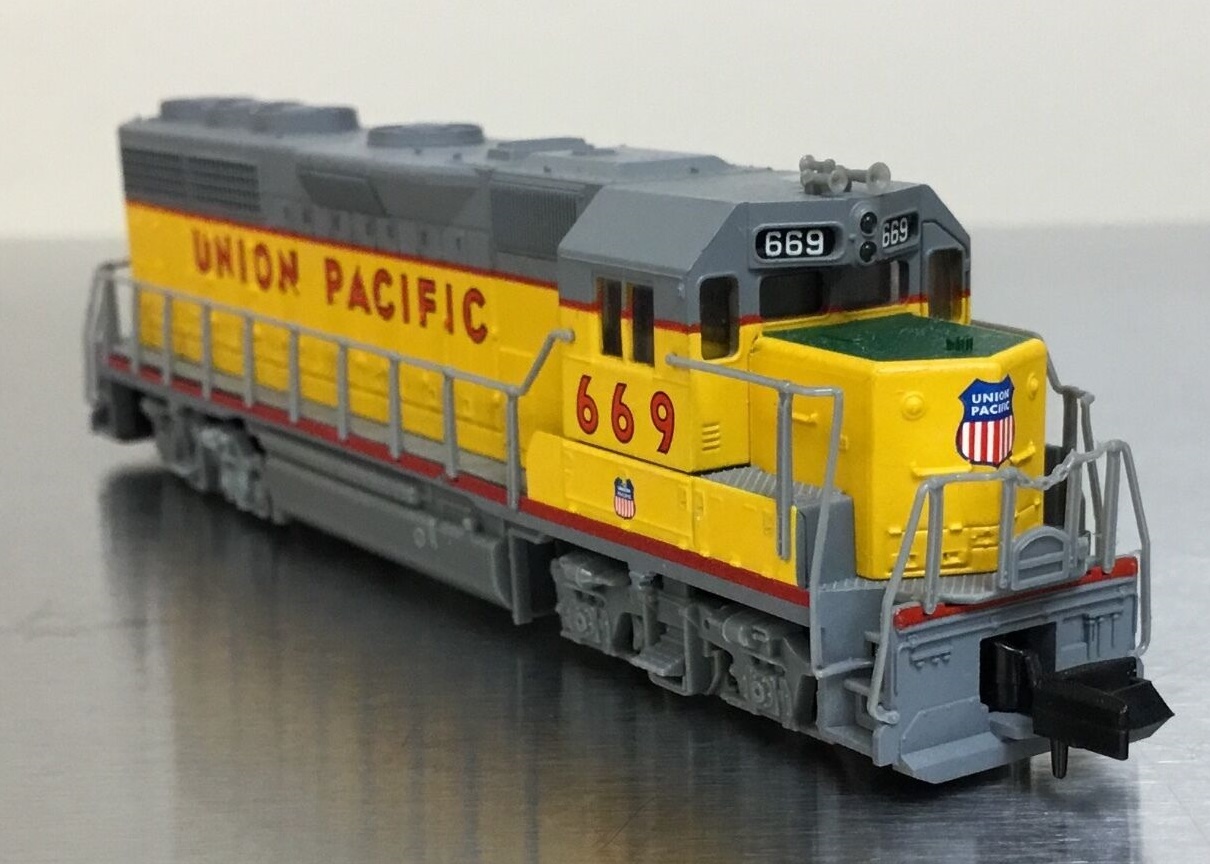 History: The ALCO RS-1 was a 4-axle diesel-electric locomotive built by Alco-GE between 1941 and 1953 and the American Locomotive Company from 1953 to 1960. The Montreal Locomotive Works built three RS-1s in 1954. This model has the distinction of having the longest production run of any diesel locomotive for the North American market. The RS-1 was in production for 19 years from the first unit Rock Island #748 in March 1941 to the last unit National of Mexico #5663 in March 1960.