Specific Item Information: This model is based on an early 20th Century ice reefer for the Grand Union Company food market chain, circa 1930. The car is painted green with plastic green vertical brakewheel. The 1990 releases have yellow lettering on the sides, black stirrups and black Bettendorf trucks. The 2002 releases have cream-yellow lettering on sides and ends, green stirrups and ice hatch latches, black door hardware and black Andrews trucks with brown low-profile wheels. These runs were extremely limited due to the local appeal in the New York / New Jersey / Pennsylvania area, where Grand Union predominately operated. Made in United States. 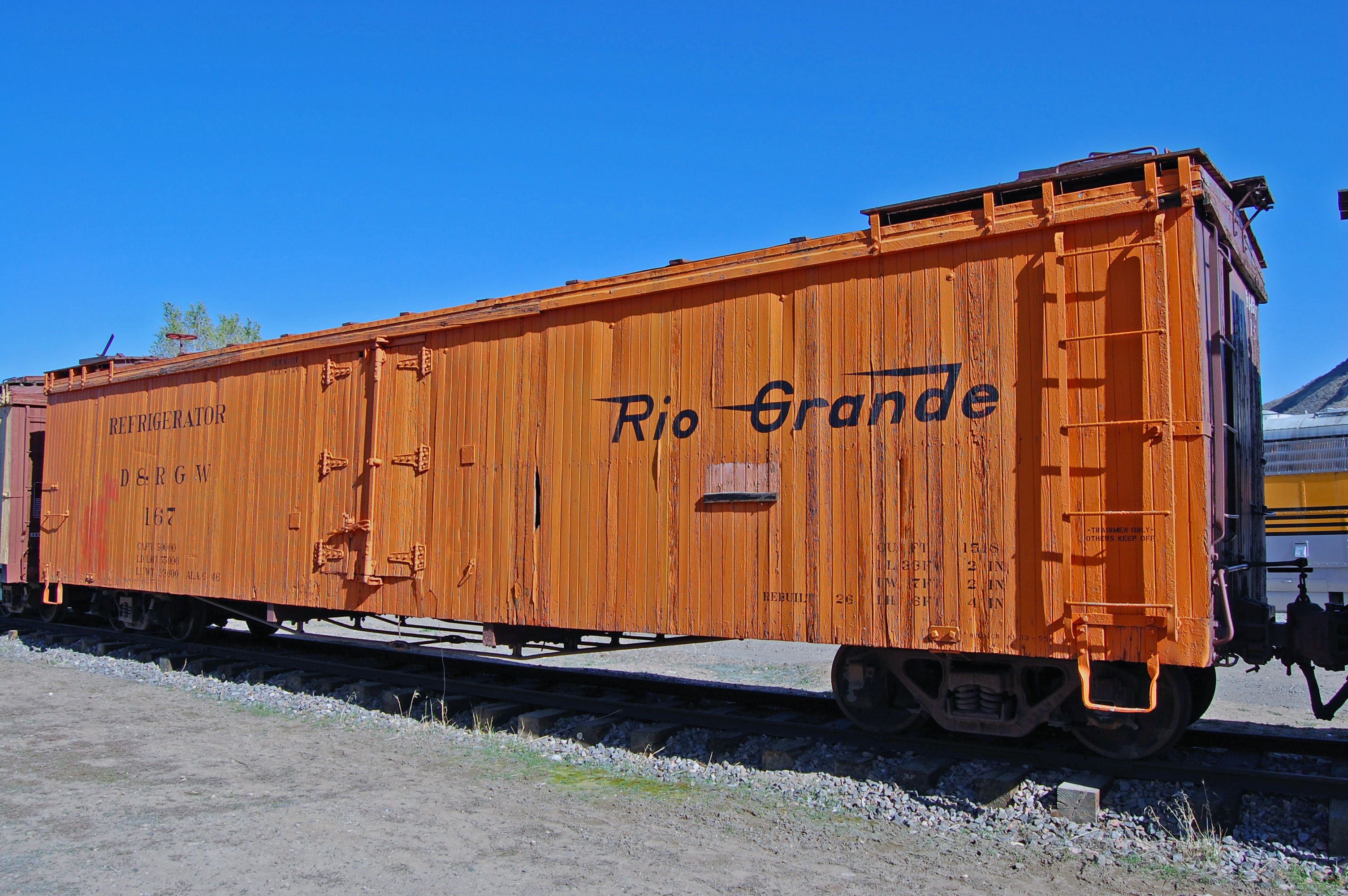 In 1924 and 1926, the D&RGW shops in Alamosa built one last class of refrigerator cars, still made mostly of wood: twenty "long" reefers, with a length of 40ft and a capacity of 25 tons (#150 to 169). They rode on Andrews trucks and were designed to have the same capacity as a small standard gauge refrigerator car, to facilitate transhipments at the gauge changing points. In 1967, 12 of these refrigerator cars were still active on the Rio Grande. Today, four long reefers are conserved on the Cumbres & Toltec Scenic Railroad (#157, 163, 166 and 169), two at the Colorado Railroad Museum (#159 and 167), one on the Georgetown Loop Railroad (#153) and #168 is part of the Sumpter Valley Railway collection. 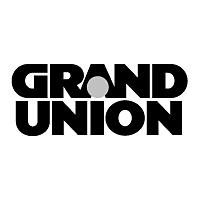 Grand Union Supermarkets, later known as Grand Union Family Markets and often referred to simply as Grand Union, was the name of a chain of grocery stores that did business primarily in the northeastern United States but also operated stores in other areas of the country including the midwestern and southeastern states, as well as internationally in the Caribbean and Canada. The company was originally founded and headquartered in Scranton, Pennsylvania, eventually moving to Brooklyn, New York in the early 20th century. Grand Union moved again to Elmwood Park, New Jersey and finally to Wayne, New Jersey before the original company was forced into Chapter 7 bankruptcy in 2001 and sold to C&S Wholesale Grocers.

After C&S bought Grand Union it down-scaled most of its operations and exited its primary marketplace, choosing to keep only a number of stores in upstate New York and New England open. The chain was sold to Tops Friendly Markets in 2012, and in 2013 Tops rebranded the remaining stores with their logo and the Grand Union name ceased to exist.