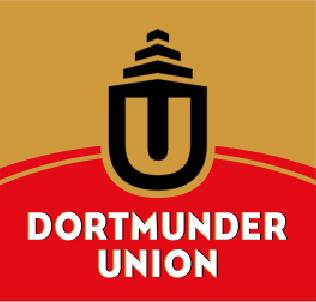 Dortmunder Export or Dortmunder is a pale lager originally brewed by Dortmunder Union in Dortmund, Germany, in 1873. A soft-textured beer influenced by the Pilsner lager brewed in Pilsen, it became popular with industrial workers and was responsible for Dortmunder Union becoming Germany's largest brewery and Dortmund having the highest concentration of breweries in Germany. With the decline of heavy industry in the area, the sales of Dortmunder also declined until, by 1994, the Dortmund Union brewery had shut down, and merged with several other Dortmund breweries to form Brinkhoff's Brewery.