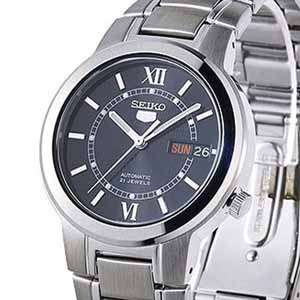 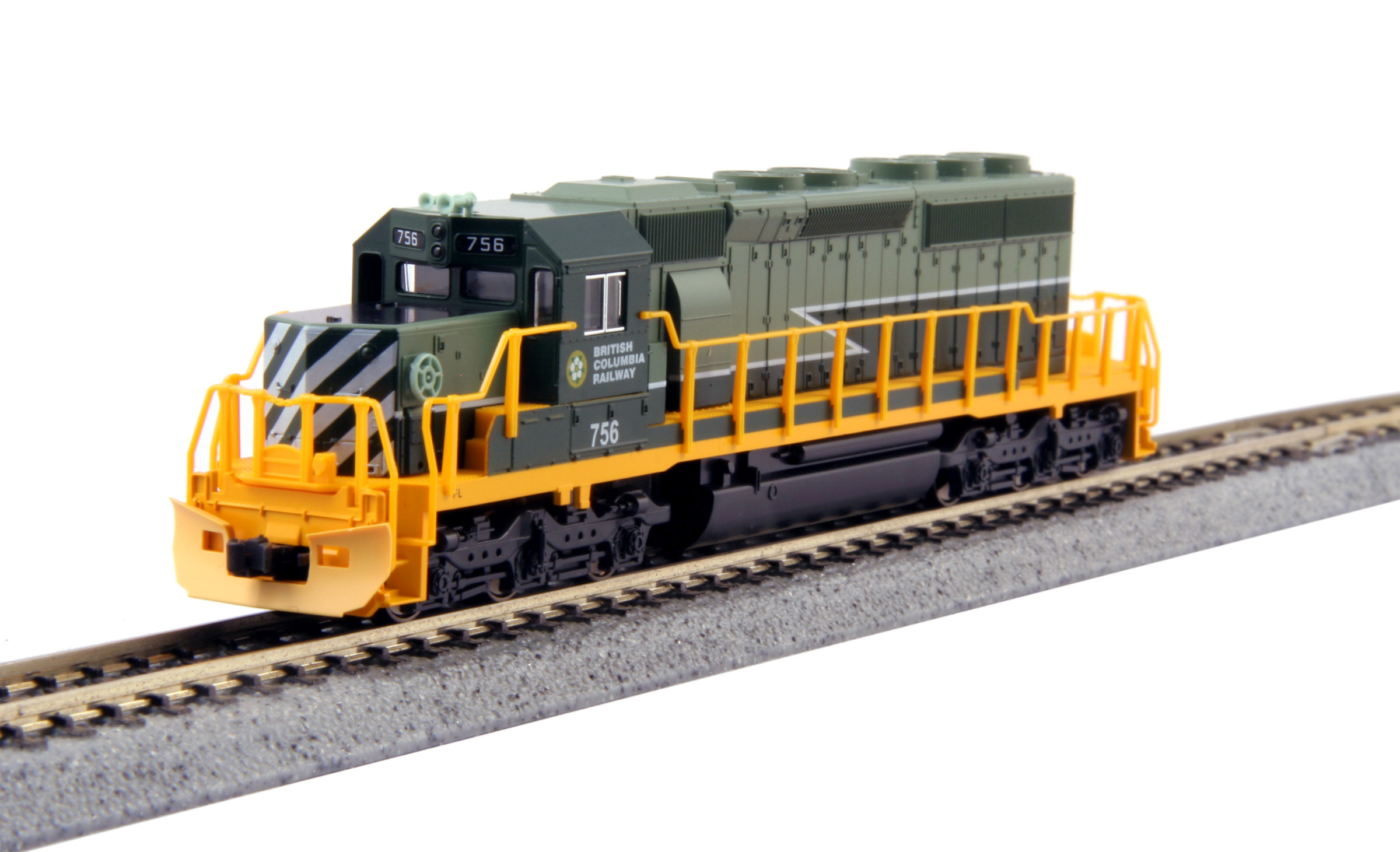 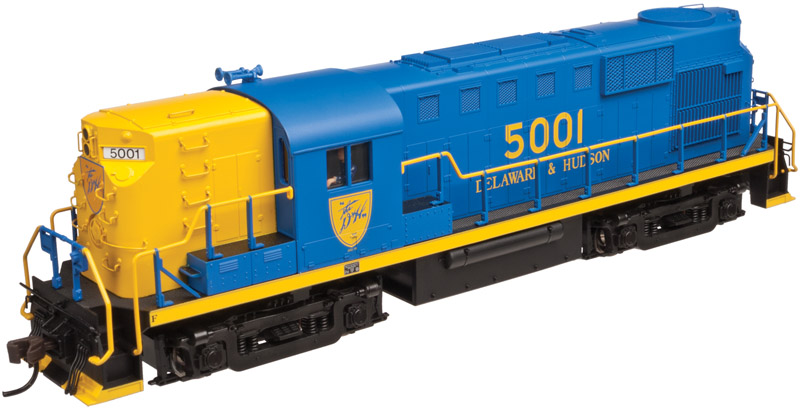 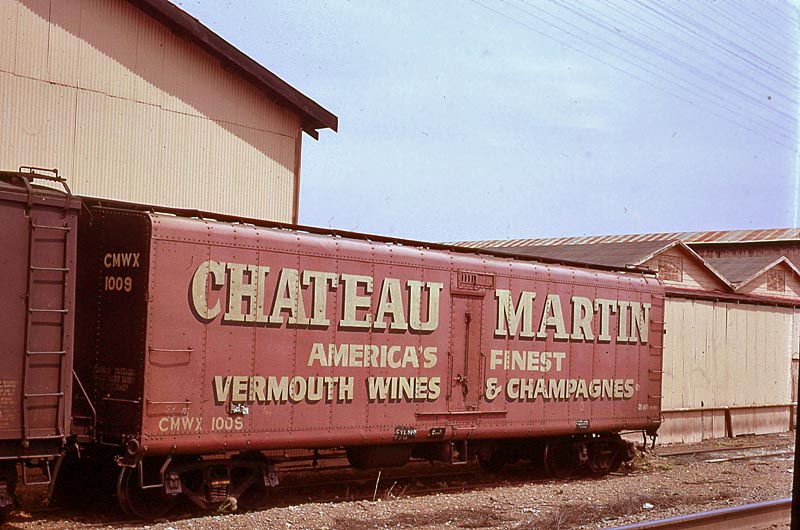 In the 1920's, the Pfaudler Company and General American Car Company manufactured hundreds of wood sheathed, insulated milk cars. Designed as bulk milk carriers, the cars were built around two 6,000 gallon glass lined tanks and a brine cooling system designed to keep the milk at a constant 38 degrees Fahrenheit. Riding on passenger car trucks, these unique cars were often painted Pullman green to match the passenger cars of the era. The special purpose Pfaudler Cars hauled bulk milk shipments well into the 1950's. 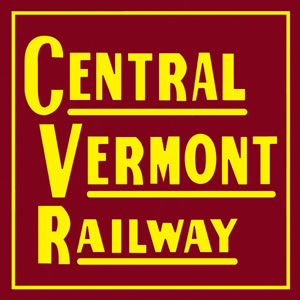 The Central Vermont Railway (reporting mark CV) was a railroad that operated in the U.S. states of Connecticut, Massachusetts, New Hampshire, New York, and Vermont, as well as the Canadian province of Quebec. It connected Montreal, Quebec, with New London, Connecticut, using a route along the shores of Lake Champlain, through the Green Mountains and along the Connecticut River valley, as well as Montreal to Boston, Massachusetts, through a connection with the Boston and Maine Railroad at White River Junction, Vermont.