Photo show is of earlier release with Rapido Couplers 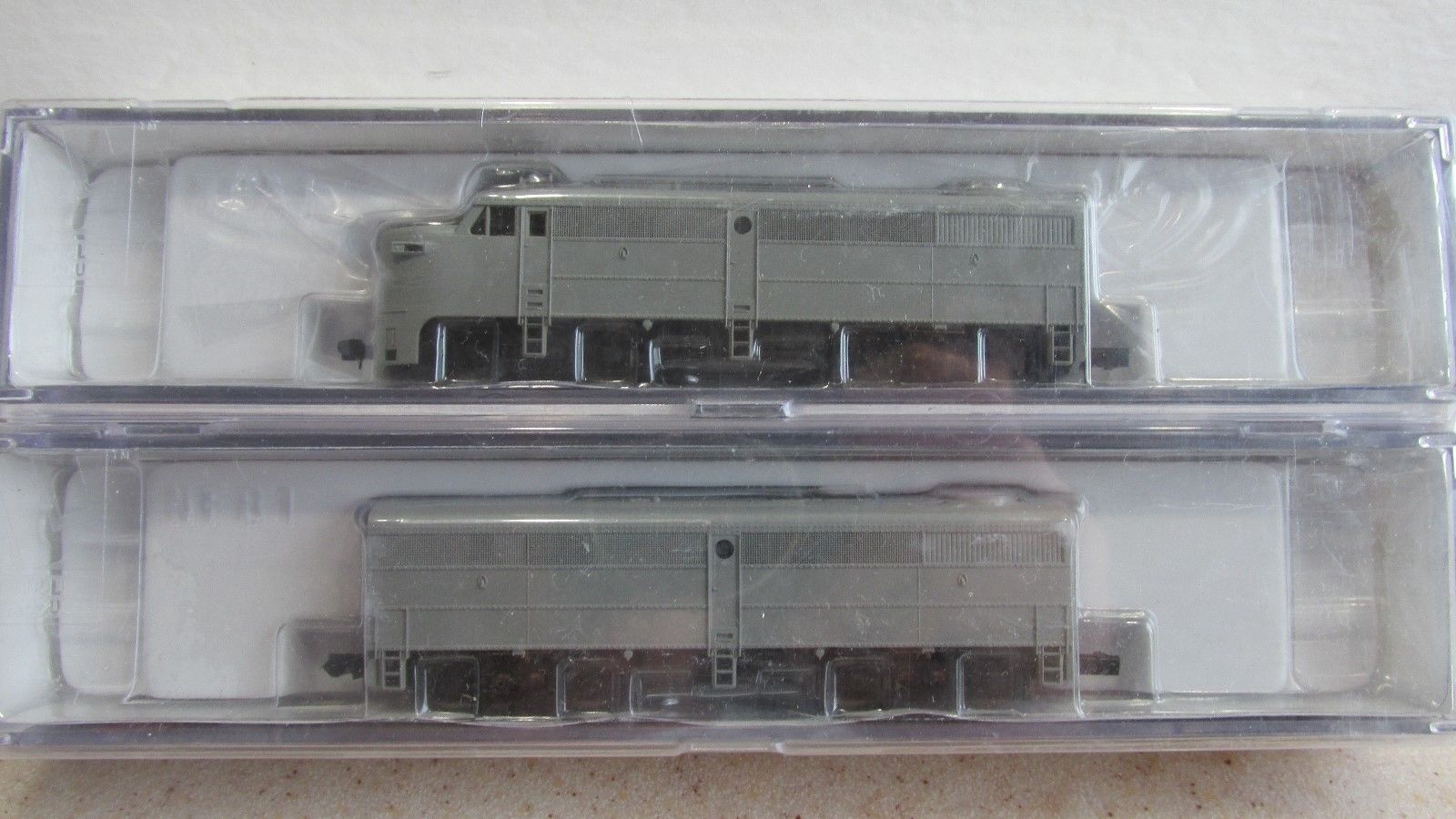 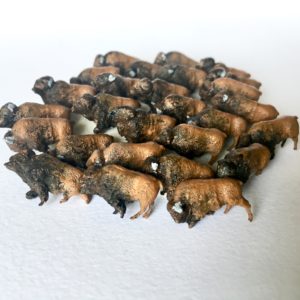 
Model Information: N Scale X-29 & ARA Box Cars are available as decorated and undecorated Ready To Run Cars. This model won the 1999 Model Railroading Reader's Choice Award for Rolling Stock. All X-29 and ARA box cars are weighted and come with Red Caboose Bettendorf Friction Bearing trucks and a choice of Rapido hook or dummy knuckle couplers (both are included in the packaging). Our 1924 X-29 kit represents the X-29 produced with the split K-brake or AB brake (added later), flat ends and side sheathing lapping away from the door.