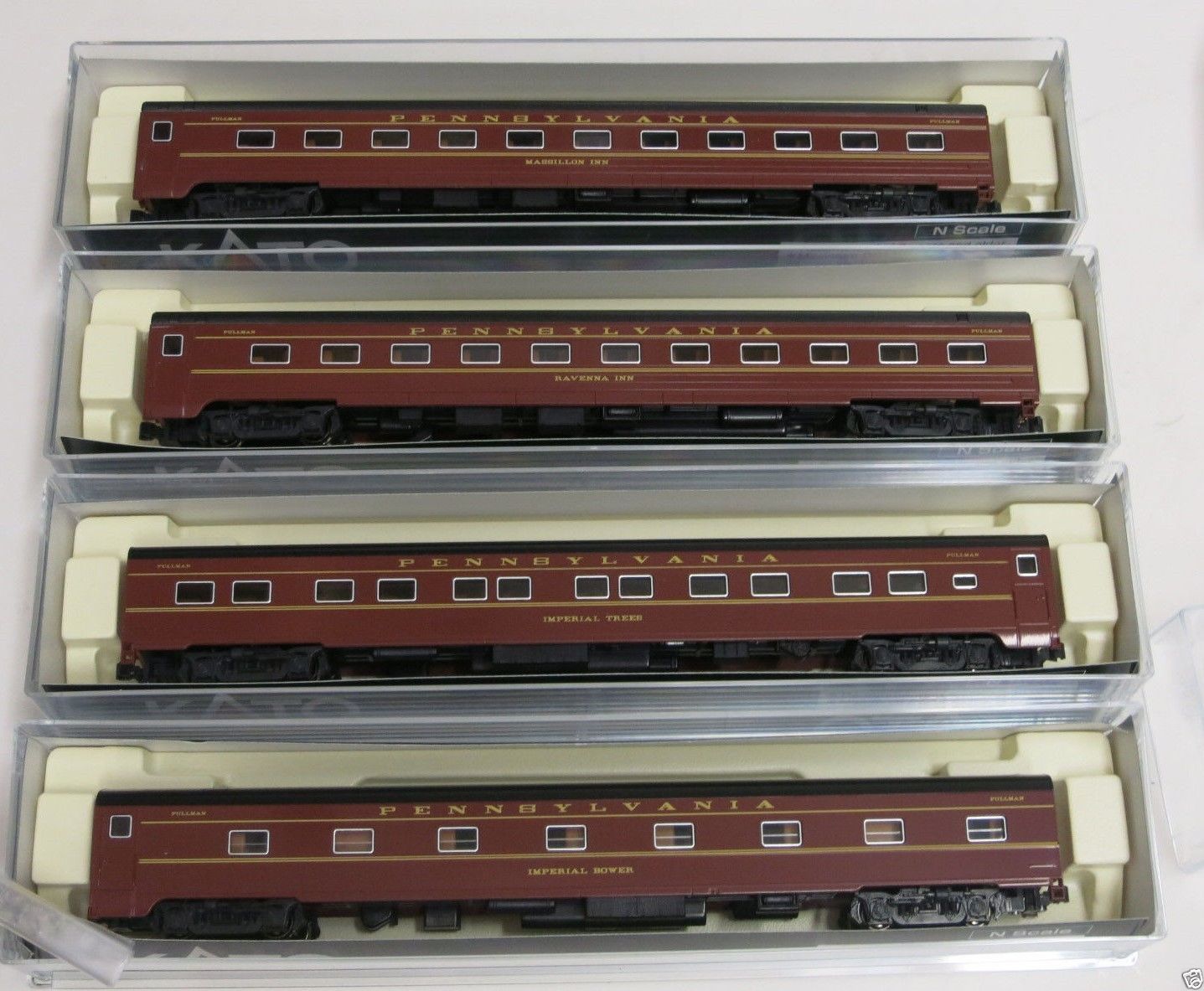 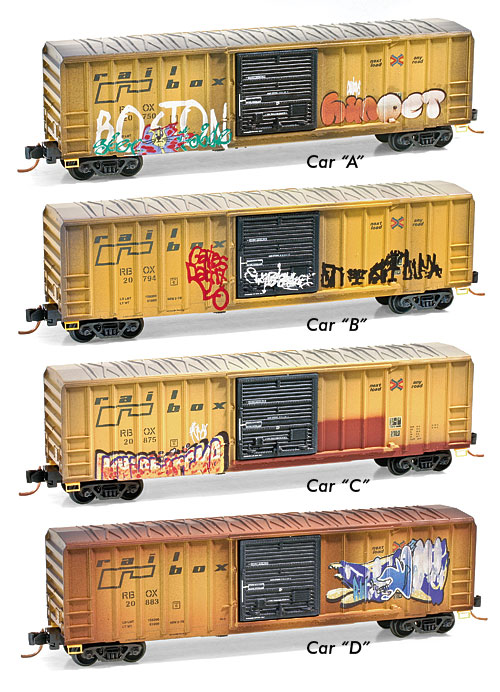 The Delaware and Hudson Canal Company would found the Delaware and Hudson Railway to support its mission of getting fuel to the timber denuded cities of the northeast when it was discovered that 'rock coal' or Anthracite could be burned successfully. In time the railway eclipsed the parent company, and America's brief canal age would be ended by the availability of more powerful traction locomotives, so today the canal is little known. Today the Delaware and Hudson Railway (reporting mark DH) is again a subsidiary railroad that operates in the northeastern United States. Since 1991 it was owned and operated by the Canadian Pacific Railway under the rail subsidiary Soo Line Corporation also controls the Soo Line Railroad, Canadian Pacific Railway is owned by Canadian Pacific Railway Limited.