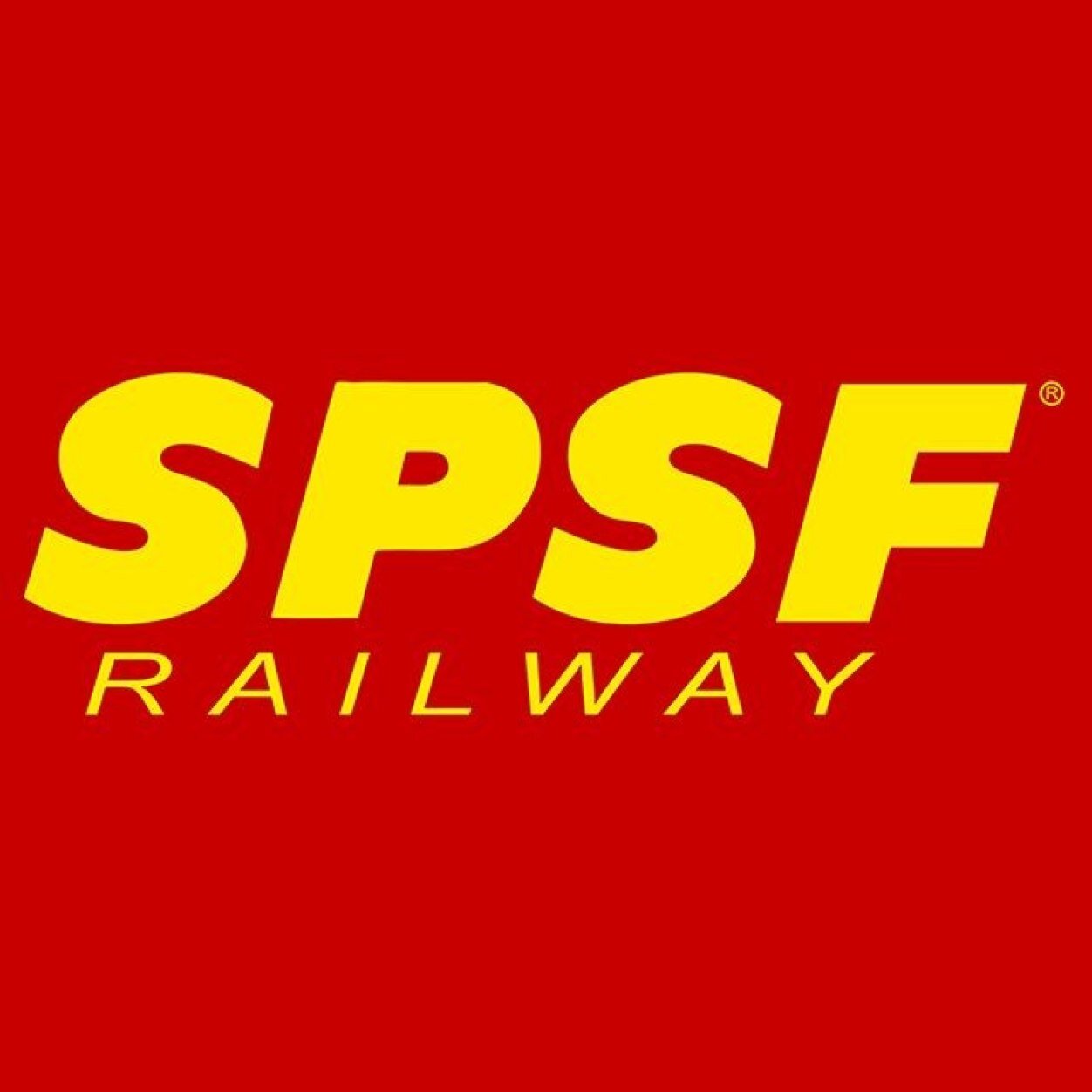 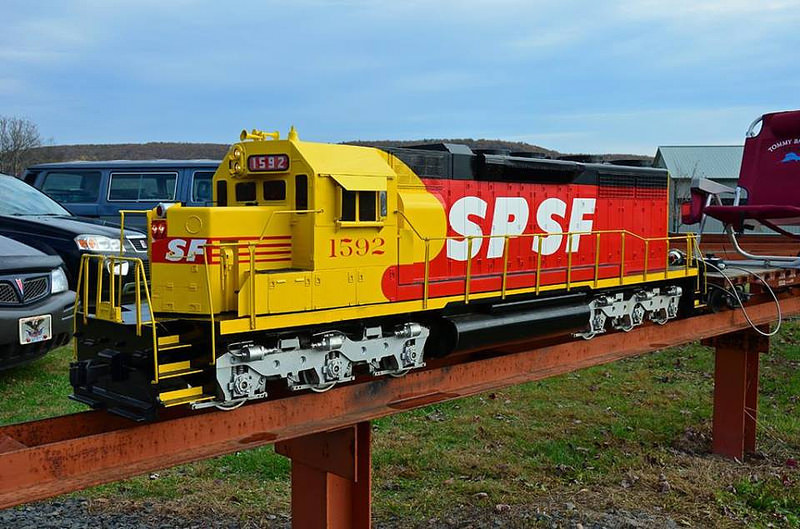 Company History: In the 1980s, The Atchison, Topeka and Santa Fe Railway (SF) and Southern Pacific Transportation Company (SP) attempted a merger. It began with the merger of holding companies Santa Fe Industries and the second incarnation of the Southern Pacific Company on December 23, 1983 to form the Santa Fe Southern Pacific Corporation (SFSP), which held the SP shares in a voting trust. After the Interstate Commerce Commission denied the merger, SFSP sold the SP to Rio Grande Industries on October 13, 1988, and was renamed Santa Fe Pacific Corporation on April 25, 1989.

The merger was opposed by the Justice Department in 1985 and denied in a 4â1 vote by the Interstate Commerce Commission (ICC) on July 24, 1986, who ruled that such a merger included too many duplicate routes and was therefore monopolistic. The Commission denied SFSP's appeal (again in a 4â1 vote) on June 30, 1987.

The holding company, ordered to operate the Southern Pacific at arm's length until it sold it, disposed of it on October 13, 1988 to Rio Grande Industries for $1.02 billion and the assumption of SP's debt, which consolidated the SP with its Denver and Rio Grande Western railroad under the Southern Pacific name. The holding company retained all the non-rail interests of both predecessors and shortened its name to Santa Fe Pacific Corporation (though all of the California real estate holdings were consolidated in a new company, Catellus Development Corporation, becoming the State's largest private land owner. Catellus subsequently purchased the Union Pacific Railroad's interest in the Los Angeles Union Passenger Terminal).