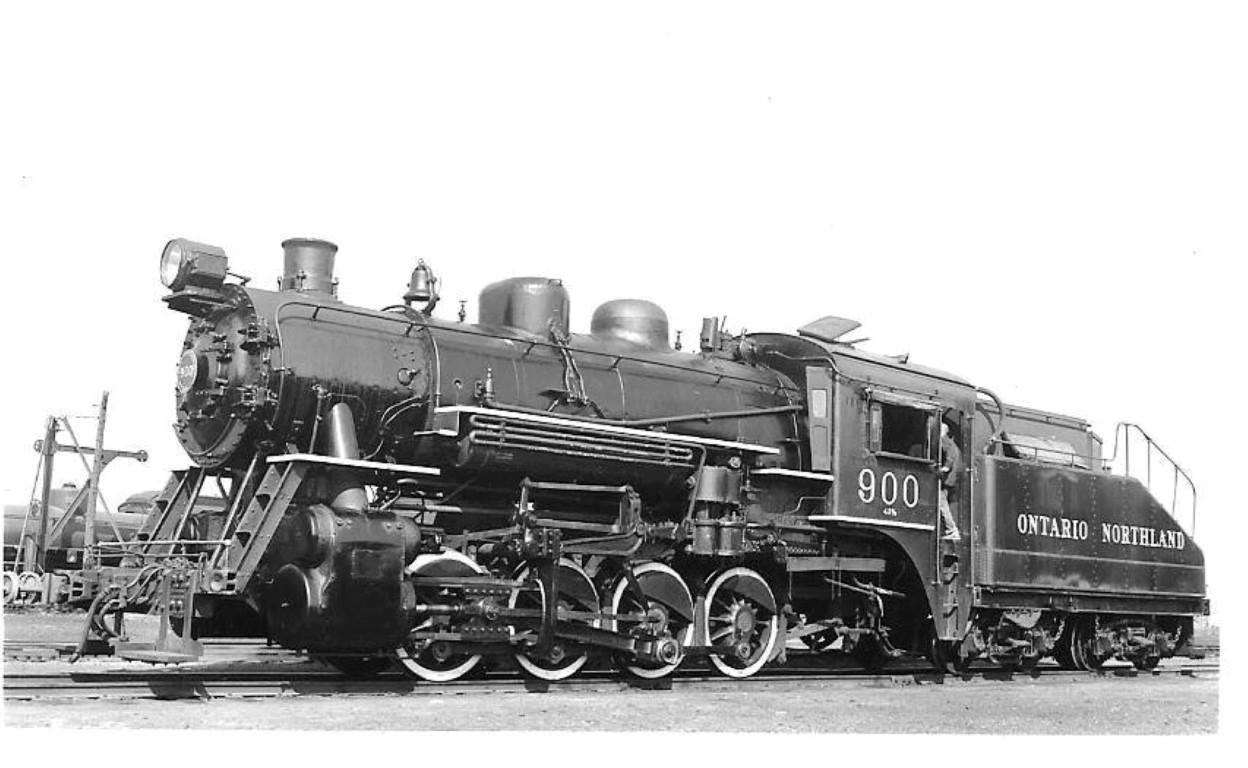 Its north-south mainline is located entirely in Ontario, and has a southern terminus at North Bay, passing through Cochrane, and a northern terminus at Moosonee, several miles south of the shore of James Bay. An east-west secondary mainline connects Calstock (near Hearst) with Cochrane, and a line extends from Swastika (south of Cochrane) into the neighbouring province of Quebec, where it terminates at Rouyn-Noranda. The railway's branch from Swastika to Rouyn-Noranda, including 40 kilometres of track in Quebec, is operated by a subsidiary, the Nipissing Central Railway. Shorter spur lines also exist running west from Rock Junction to Sherman Mine, south-west from Porquis Junction to Kidd Creek Mine, about 22 km east of Timmins, north-east from Porquis to Iroquois Falls and south from Opaz Junction to Agrium mine site.

Originally built to develop the Lake Timiskaming and Lake Nipissing areas, the railway soon became a major factor in the economic growth of the province. After decades of difficult construction through the Canadian Shield, workers reached James Bay in 1932. While blasting the route through the shield, geologists discovered deposits of valuable minerals such as gold, silver, copper and nickel. The railway also made it possible to exploit the timber resources of Northern Ontario.