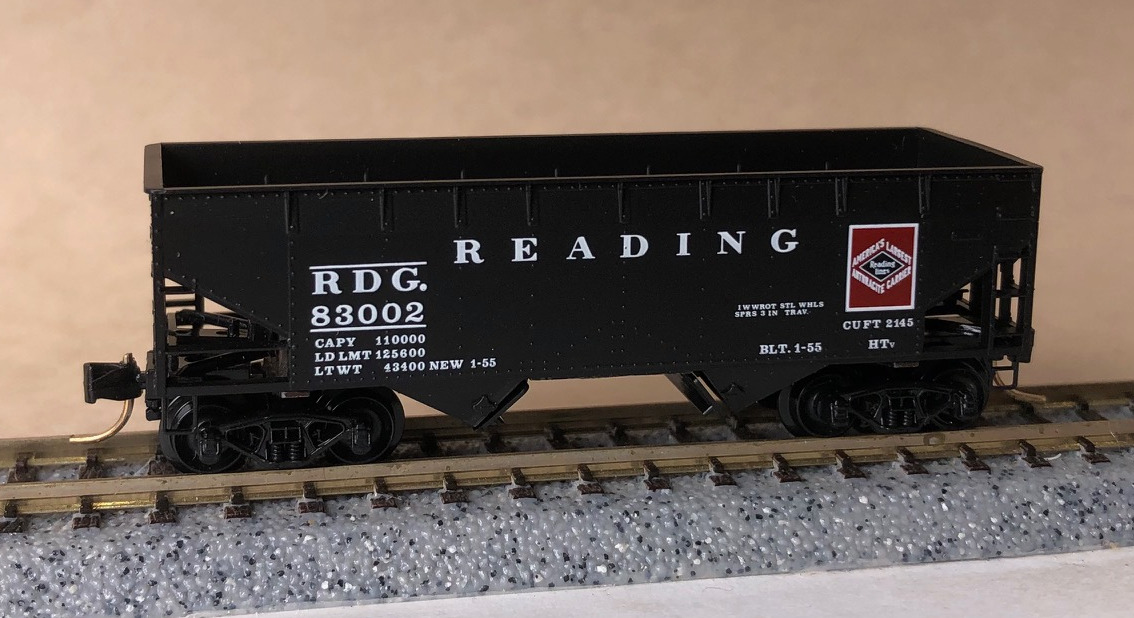 Model Information: Minitanks is a rich in tradition military series which was launched by the model railway manufacturer Roco in 1960. The brand name has stood for detailing, scale and precision in the model building world ever since. On October 1, 2007, Herpa has taken on the worldwide distribution of the military series Minitanks and will continuously advance and extended the program. 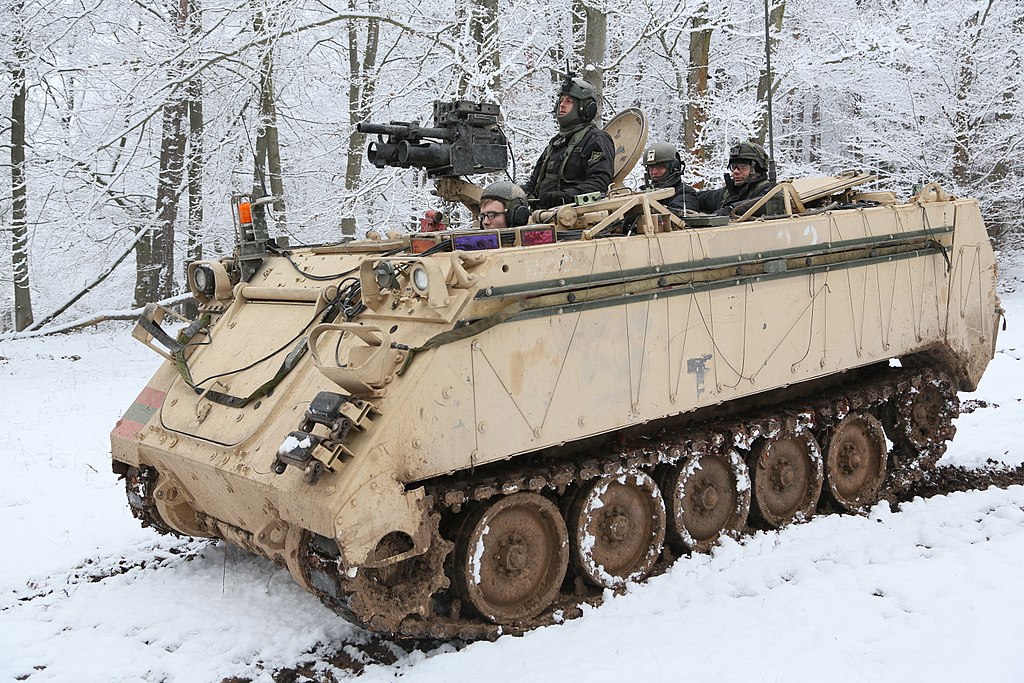 The M113 is a fully tracked armored personnel carrier (APC) that was developed and produced by the Food Machinery Corp (FMC). The M113 was sent to USAREUR to replace the mechanized infantry's M59 APCs in the 1961/62 time frame. The M113 was first tried out in combat in April 1962 after the United States provided the South Vietnamese Army (ARVN) with heavy weaponry such as the M113, under the Military Assistance Command, Vietnam (MACV) program. Eventually, the M113 was the most widely used armored vehicle of the U.S. Army in the Vietnam War, earning the nickname 'Green Dragon' by the Viet Cong as it was used to break through heavy thickets in the midst of the jungle to attack and overrun enemy positions. It was largely known as an "APC" or an "ACAV" (armored cavalry assault vehicle) by the allied forces.

The M113 introduced new aluminum armor that made the vehicle much lighter than earlier vehicles; it was thick enough to protect the crew and passengers against small arms fire but light enough that the vehicle was air transportable and moderately amphibious. In the U.S. Army, the M113 series have long been replaced as front-line combat vehicles by the M2 and M3 Bradleys, but large numbers are still used in support roles such as armored ambulance, mortar carrier, engineer vehicle, and command vehicle. The U.S. Army's heavy brigade combat teams are equipped with approximately 6,000 M113s and 4,000 Bradleys.

The M113's versatility spawned a wide variety of adaptations that live on worldwide, and in U.S. service. These variants together currently represent about half of U.S. Army armored vehicles. To date, it is estimated that over 80,000 M113s of all types have been produced and used by over 50 countries worldwide, making it one of the most widely used armored fighting vehicles of all time. The Military Channel's Top Ten series named the M113 the most significant infantry vehicle in history.

The U.S. Army planned to retire the M113 family of vehicles by 2018, seeking replacement with the GCV Infantry Fighting Vehicle program, but now replacement of the M113 has fallen to the Armored Multi-Purpose Vehicle (AMPV) program. Thousands of M113s continue to see combat service in the Israel Defense Forces, although as of 2014 the IDF was seeking to gradually replace many of its 6,000 M113s, with Namer APCs. 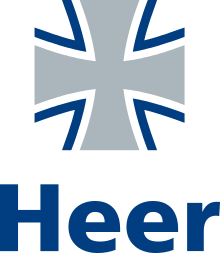 The German Army (German: Deutsches Heer) is the land component of the armed forces of Germany. The present-day German Army was founded in 1955 as part of the newly formed West German Bundeswehr together with the Marine (German Navy) and the Luftwaffe (German Air Force). As of 28 February 2017, the German Army had a strength of 60,431 soldiers.