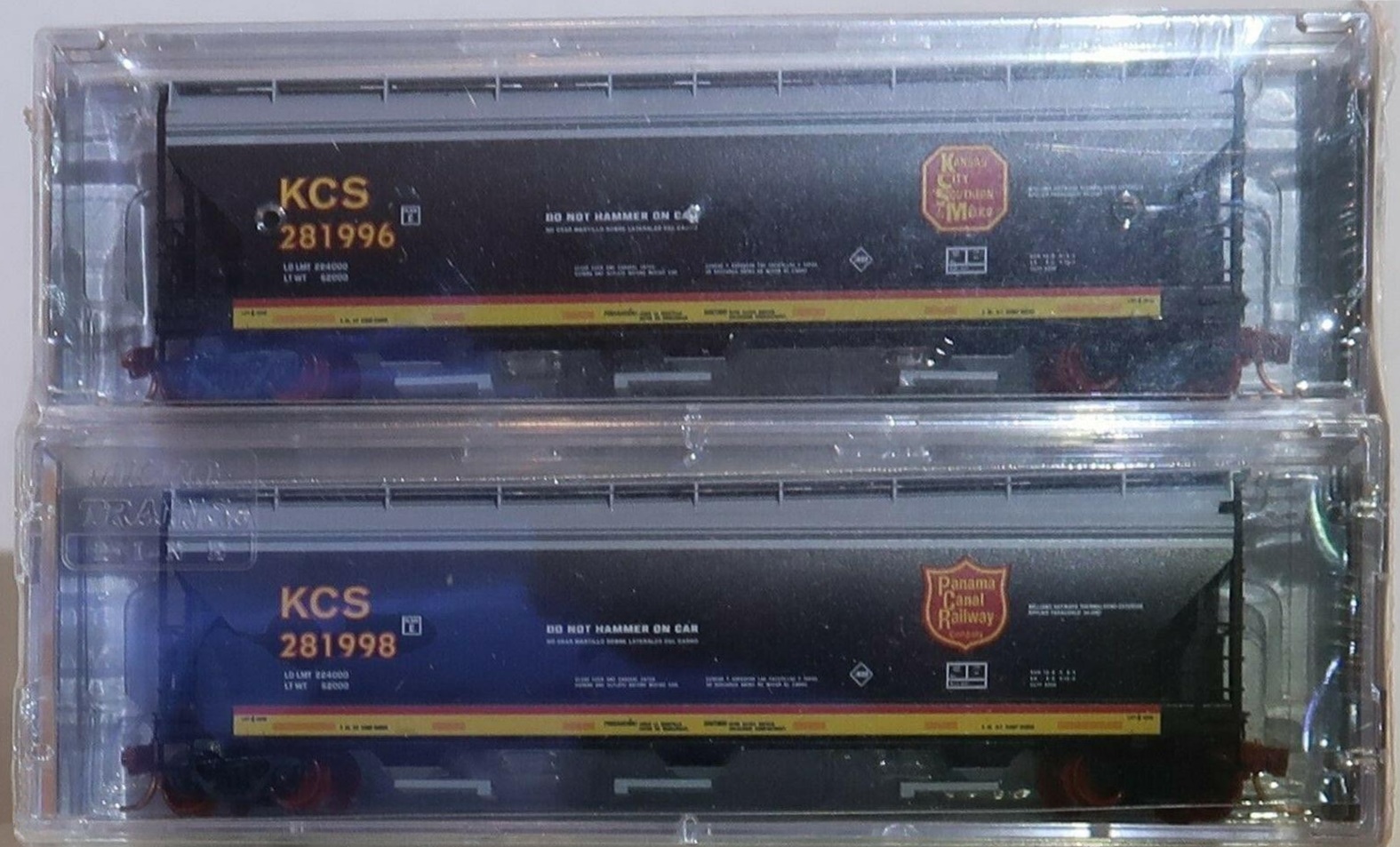 Model Information: The Atlas GP7, GP7-TT, GP9 and GP9-TT models are some of Atlas' oldest models. The four locomotives share the same internal mechanisms and differ only in their shell details. Unlike many of their other older body styles, these bodies have been updated several times and are still a regular part of the Atlas production cycle.