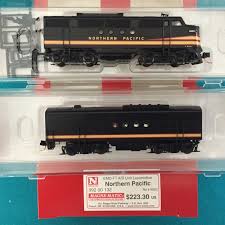 Specific Item Information: Illinois Central Mainline of Mid-America 86â Quad Door Boxcars. Illinois Central received these cars from Thrall during the Christmas season of 1964, well before IC switched to orange for boxcars. Quad door cars were preferred by General Motors and this group may have been assigned for loading at a GM plant in Indianapolis. The 6,700 mile Illinois Central system was famous for itâs network of Chicago-to-the-Gulf routes but they had several important east-west routes as well. These include routes to Omaha, Indianapolis, and Birmingham. This run will be available in 3 road numbers.